Rockin’ around the Christmas tree

Have you put up your Christmas tree yet?

Christmas trees are an iconic part of the festive season. It has become a tradition in many towns and cities to place a decorated tree in a central location for all to see, and many people also have a Christmas tree in their own homes.

The Christmas tree custom is believed to have started in Germany, with people bringing decorated Christmas trees into their homes. This became a trend across Europe with Queen Victoria decorating the first Christmas tree in Windsor Castle; with sweets, fruits and gingerbread.

In Trafalgar Square, London, receiving a Christmas tree from Norway has been a wonderful tradition since 1947. This is a gift to symbolise friendship and thanks, for Britain’s support during World War Two. The British Ambassador attends a ceremony in Norway during November, before the tree’s shipped to London for the festive season. This year @trafalgartree even has its own account on Twitter! 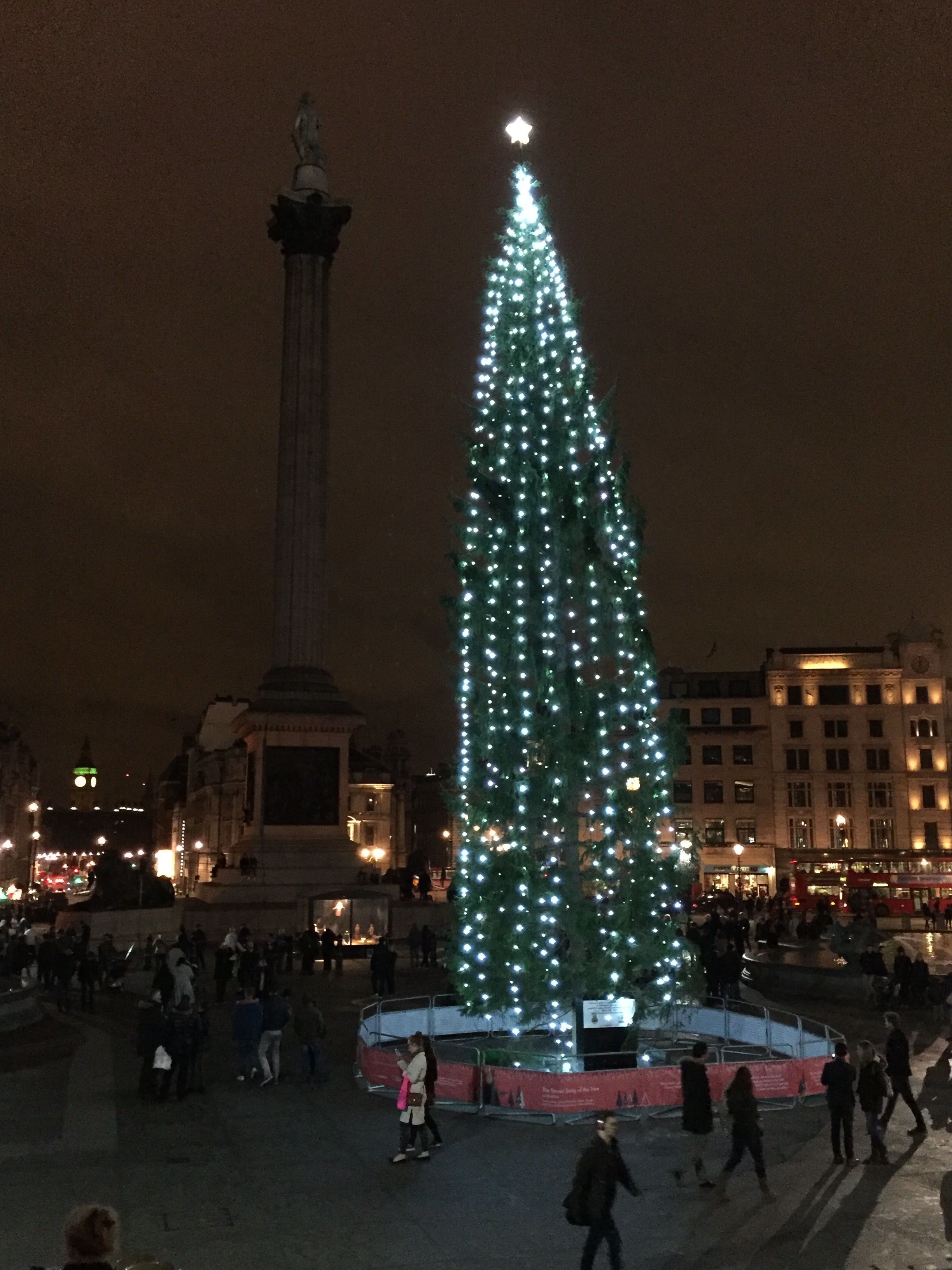 Another iconic Christmas tree is the one that stands at the Rockefeller Centre in New York. For those of you who love holiday films, this is the tree where the Christmas tree loving Kevin is reunited with his mum in Home Alone 2. 2015 marks the 83rd year of lighting this 10-ton Christmas tree with over 45,000 lights.

Last year Rio De Janeiro unveiled the world’s largest floating Christmas tree. It was 85 metres tall and had over 3.1 million lights! The lighting of the Christmas tree is the third largest annual event in Rio and each year carries a different theme; last year’s symbolised the importance of light in people’s lives. Unfortunately this year the tree’s metal structure was damaged and it’s had to be reduced to a mere 53 metres…

Here at EuroTalk we love to put up a Christmas tree in the office, it may not be 28 feet tall or have as many lights but it’s still fabulous 🙂 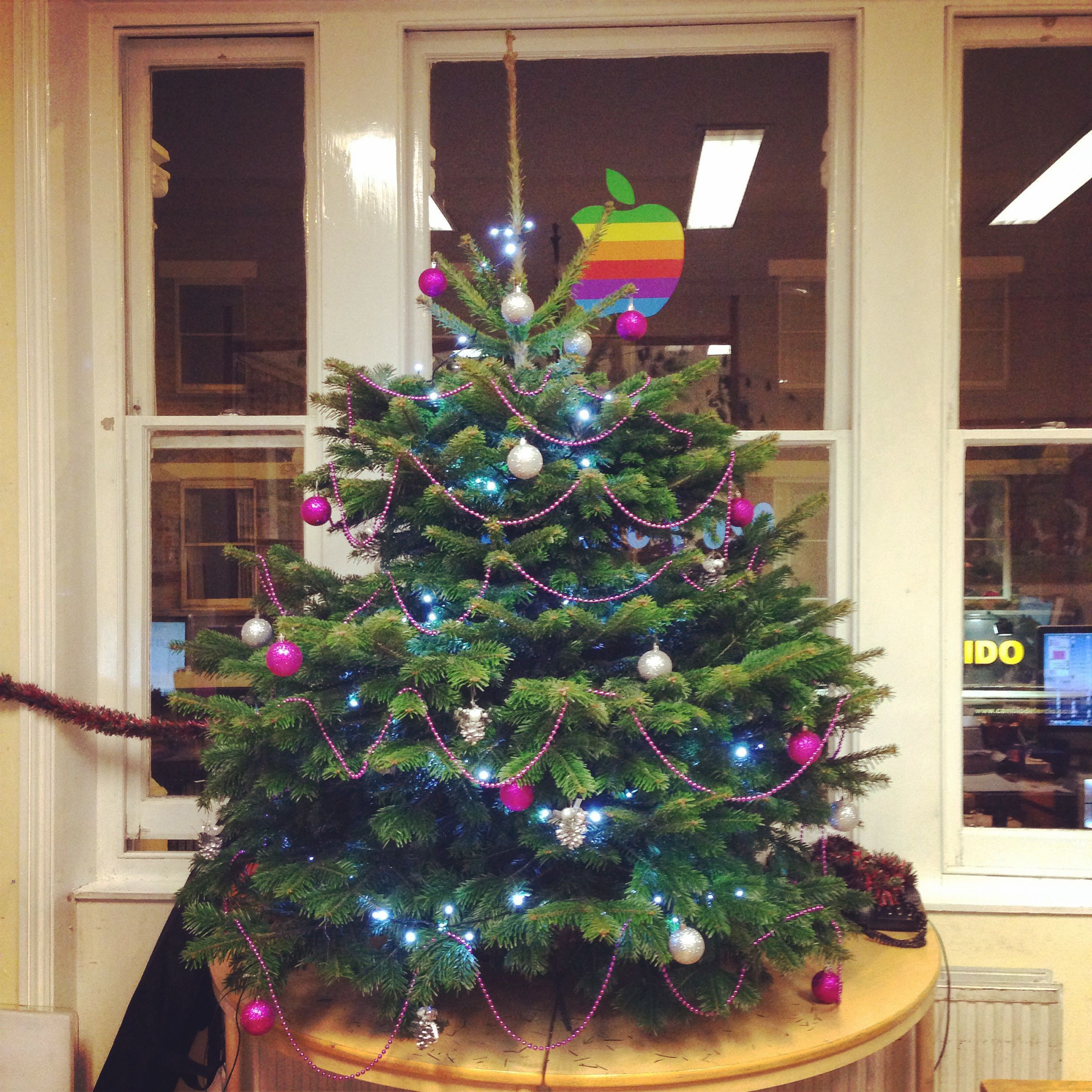