French and the language of love, deuce, let and tennis 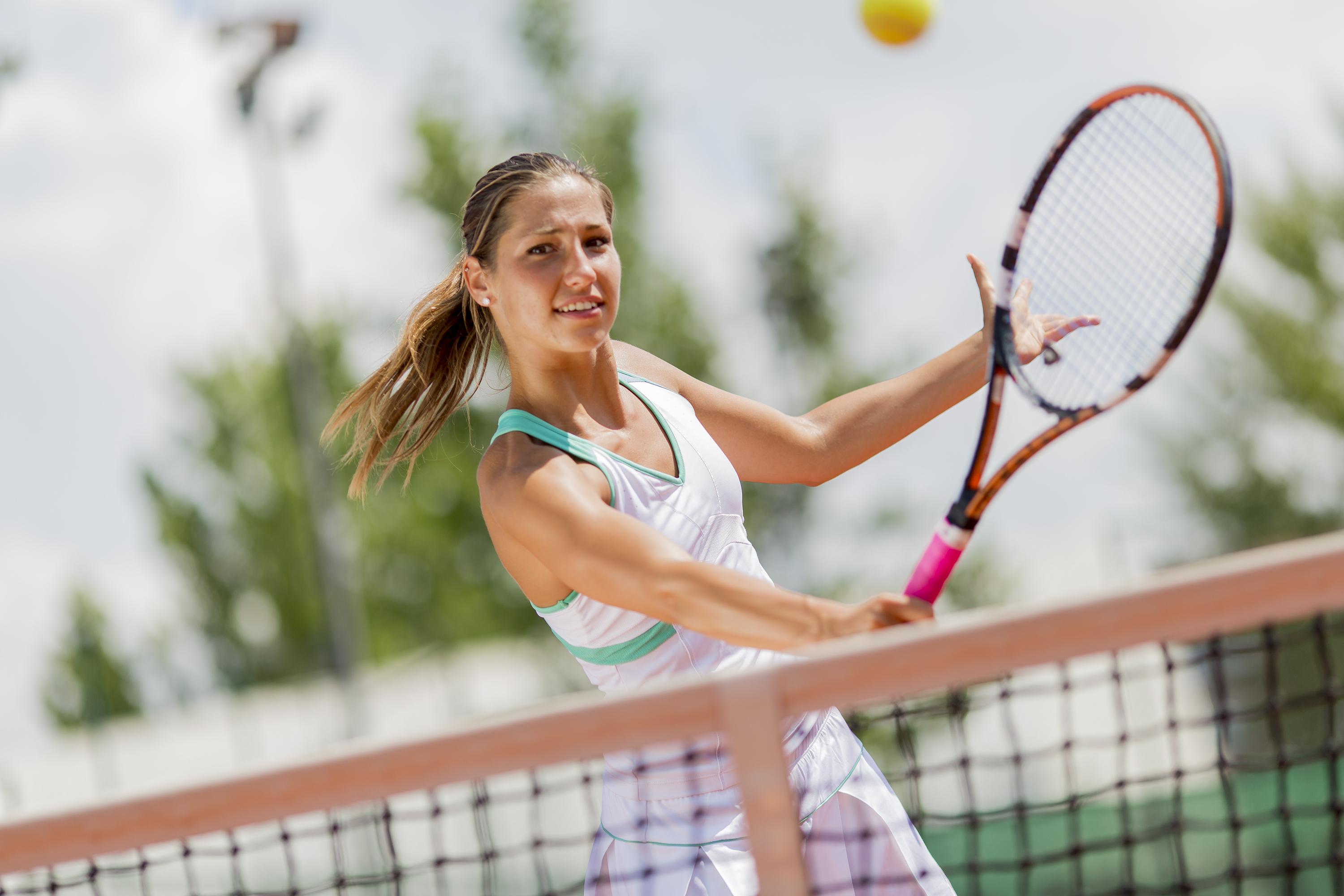 Check out this quick guide to tennis terminology and where it comes from.  (Answer: mostly French!)

According to some experts, love in tennis may come from the French word for egg, l’oeuf, because an egg looks like a zero.  Others insist it’s so named because the game is being played for love ie without any bets being placed.  Ironically, the French don’t use the word love in their game.  They call it zero.

Deuce (so called when the score reaches 40-40 in tennis) is also thought to come from the French.  It could derive from the word deus, Old French for two or from à deux de jeu (meaning two points from the end of the game).

Let (when a ball hits the net when it’s being served) could have got its name because the umpire “lets” you try again.   Although another possibility is that it’s short for filet, the French word for net.

Finally, the word tennis is believed to come from the French word “tenez” (from the verb tenir) meaning to hold, receive or take.   Originally it was called out by the server to let their opponent know a ball was about to come their way.

For other French words and phrases, like the ones below, try uTalk.

Not got uTalk French yet?  Try out uTalk French, and use code 15LOVE to get 15% off. Instant access, available on all your devices.