Today is apparently National Limerick Day. We had no idea this was a thing, but since it is, we threw out a challenge to the EuroTalk office to write a language limerick – and we now extend that challenge to you 😉

A limerick is a five-line poem in which the first, second and fifth lines must all rhyme, as must the third and fourth. Edward Lear is probably the best known writer of limericks; here’s one that was published in his Book of Nonsense in 1846:

There was an Old Man with a beard,
Who said, “It is just as I feared!
Two Owls and a Hen,
Four Larks and a Wren,
Have all built their nests in my beard!”

So now it’s your turn – can you write a language inspired limerick? Add them in the comments or send them to us on Facebook or Twitter, and we’ll share our favourites!

Here are a few that we came up with, to inspire you:

There once was a man called Ray
Who travelled a very long way
He thought “now I’m here,
I’ll order a beer”
But Ray wasn’t quite sure what to say 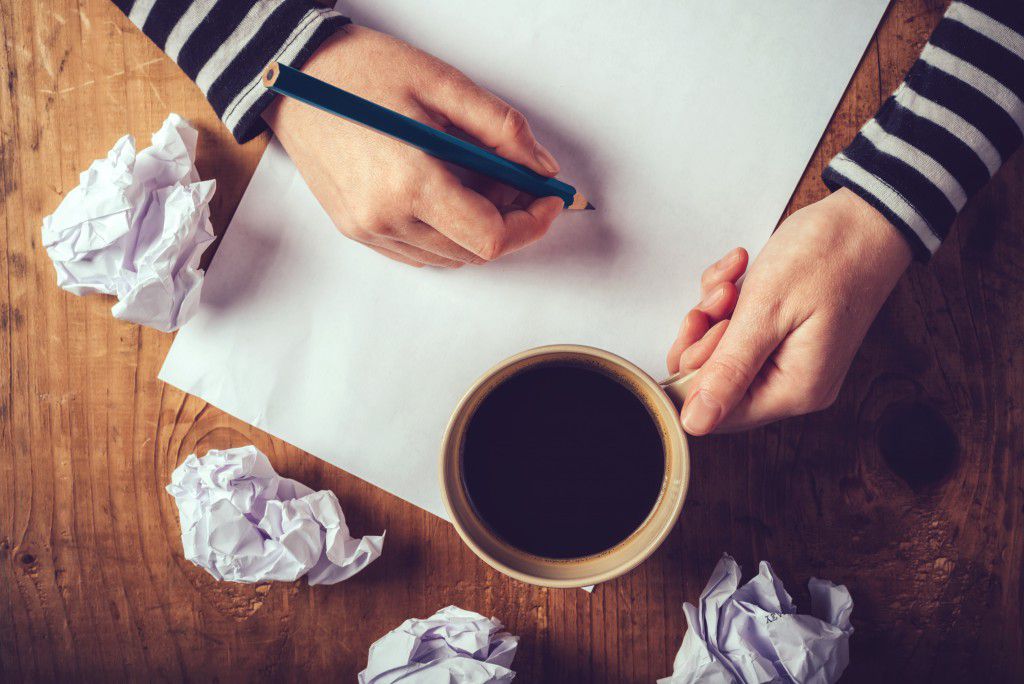