To celebrate Samoan Language Week which runs from 24th May to 1st June this year, here are ten facts about this beautiful language and nation, which many of us know very little about.

The Samoan language is full of proverbs and idioms; here are five of our favourites:

A reminder of the damage that hurtful words can do. 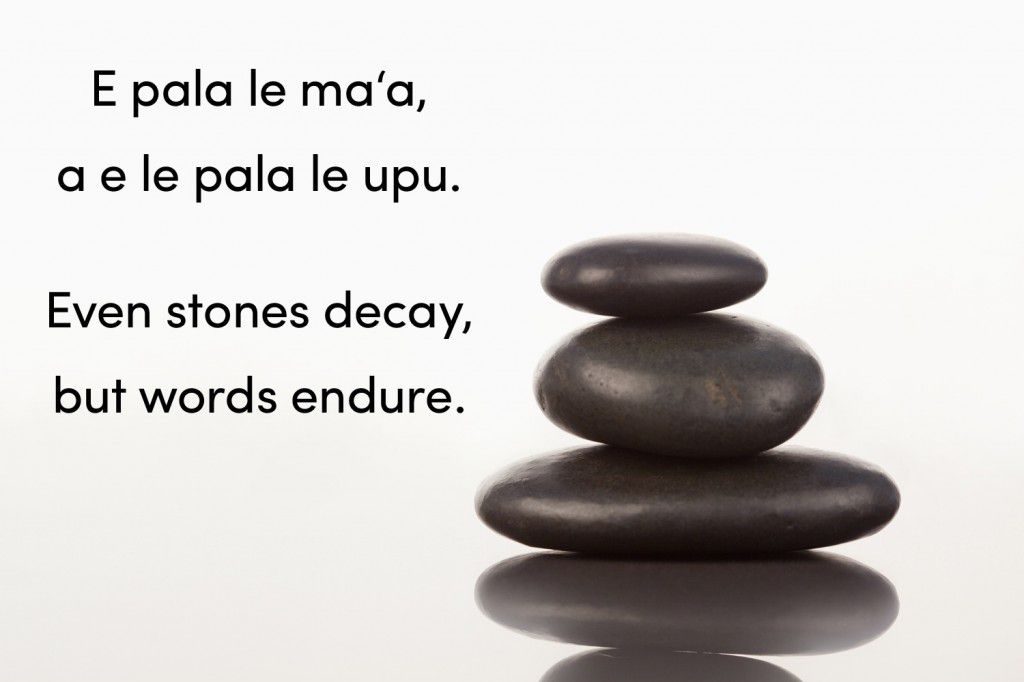 This phrase is used to ask someone for forgiveness if you’ve offended them. 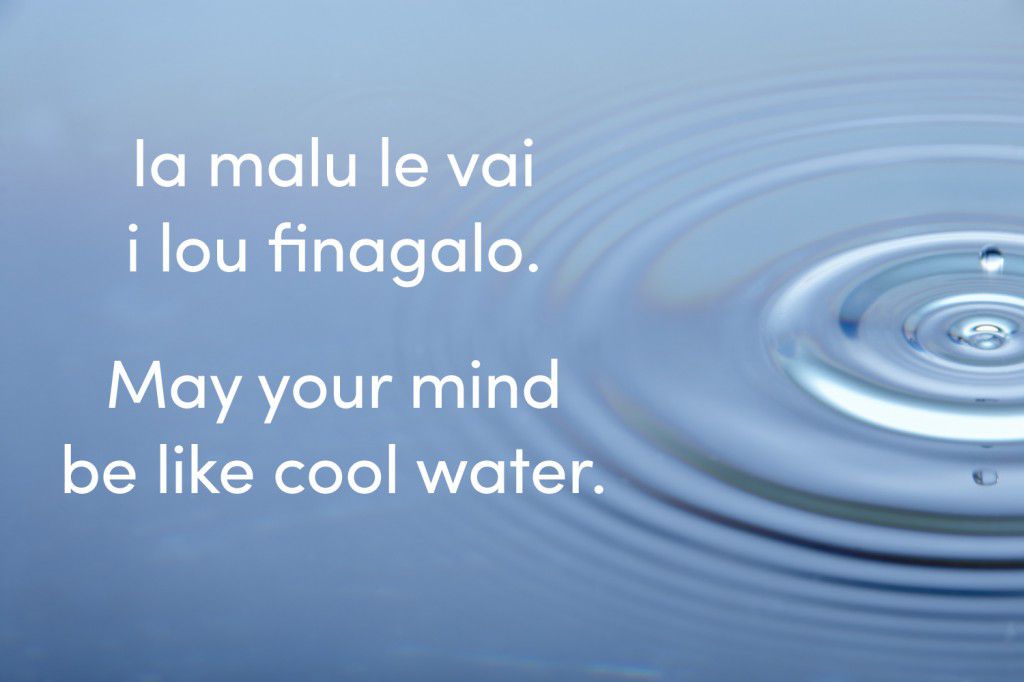 Translation: Let the crab take counsel with its legs.

This proverb advises us to think things through before we take action. 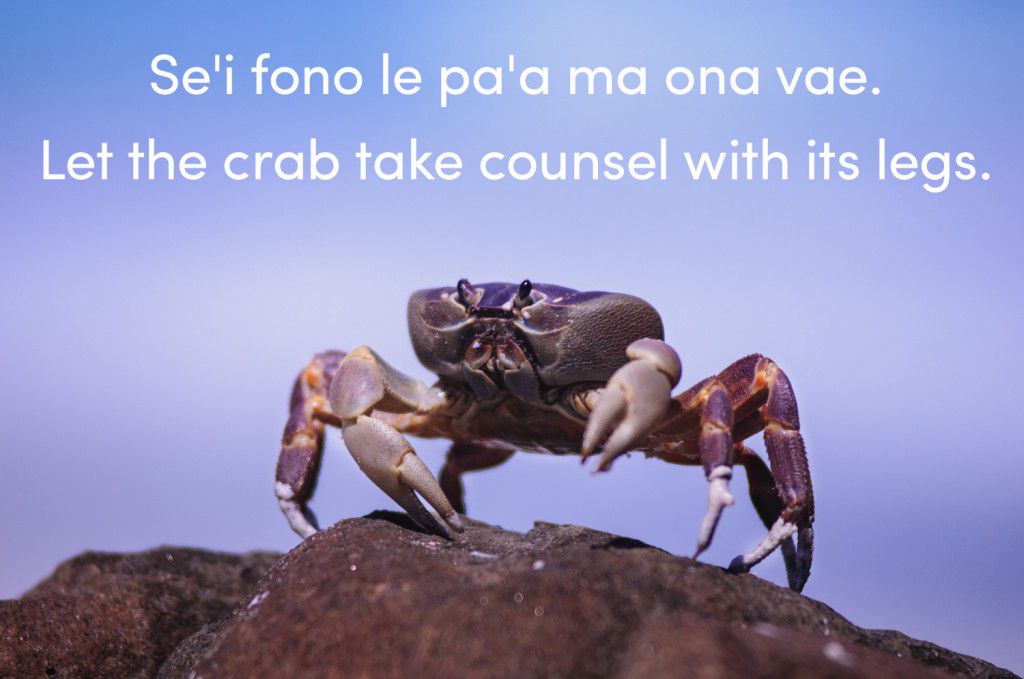 Translation: Fortunate is the moon, to go and then return.TranslationHumans only get one life, unlike the moon; so we should make the most of it.

Humans only get one life, unlike the moon; so we should make the most of it. 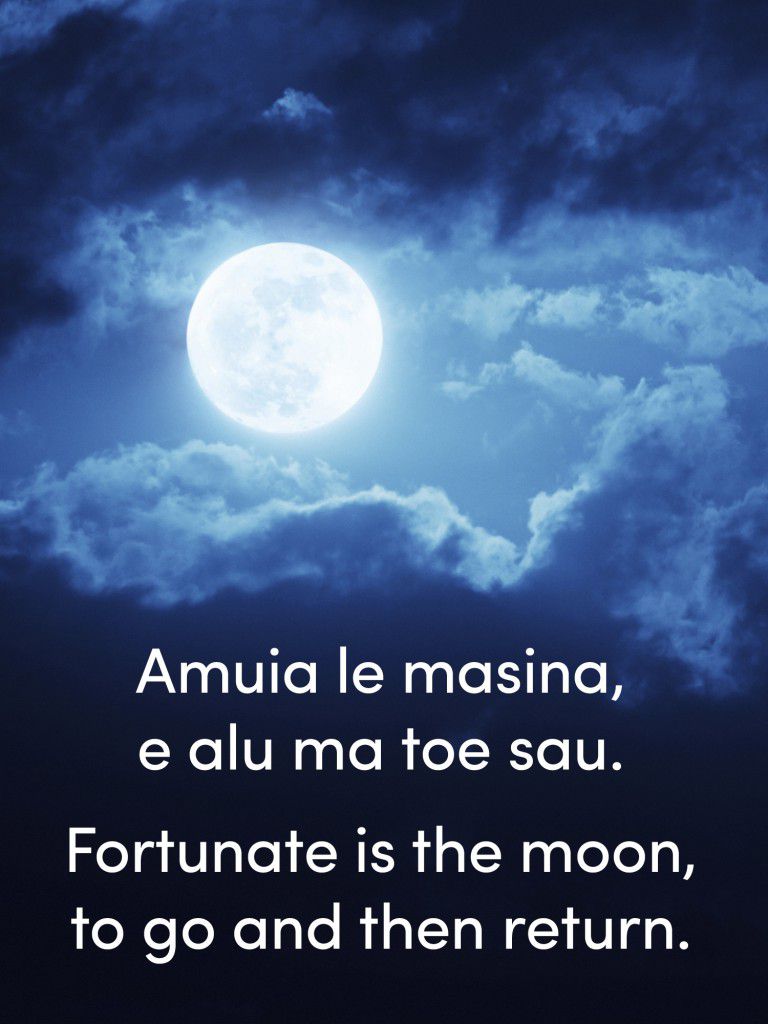 Translation: A day for plaiting ‘afa.

A rainy day. ‘Afa is a plaited rope made from dried coconut fibres, and used in architecture and boat building.