We were disappointed recently to find that – somehow – we had missed National Tartan Day. I know! We’ll do better next year.

Although you might think National Tartan Day is a Scottish endeavour, it actually stems from North America and seems to have developed into rather a massive Celtic festival. Which leads us to wonder, what exactly is tartan and why is it so important?

When we think of tartan, we generally think of a woven patterned cloth which belongs to a particular Scottish clan. Most clans will tend to have both a dress and hunting tartan, the hunting tartan being a sombre version made up of dark colours whilst the dress usually swaps a colour from the pattern out for white, making it much brighter. There is a lot of etiquette around tartan, and I for one would not try to wear a tartan that I had no connection with, sticking instead to the tartans from my family’s history.

Or, I might wear a Cornish tartan, because in recent times tartan has become increasingly used by regions, ethnicities and businesses. Cornwall’s tartan was created in the 1960s and has really caught on, being widely available on tourist knick-knacks and formal clothing. At a wedding I recently attended, the groom and best men were all wearing Cornish tartan waistcoats, and the Cornish tartan kilt is not an unusual site at a festival. What is perhaps especially nice about this regional tartan is that anyone Cornish is entitled to use it- there’s no difficulty in etiquette- and even if you’re not Cornish but want to celebrate Cornwall, you’re more than welcome to help yourself to some Cornish tartan, as long as you can stand the slightly weird and bright mustard yellow of it… 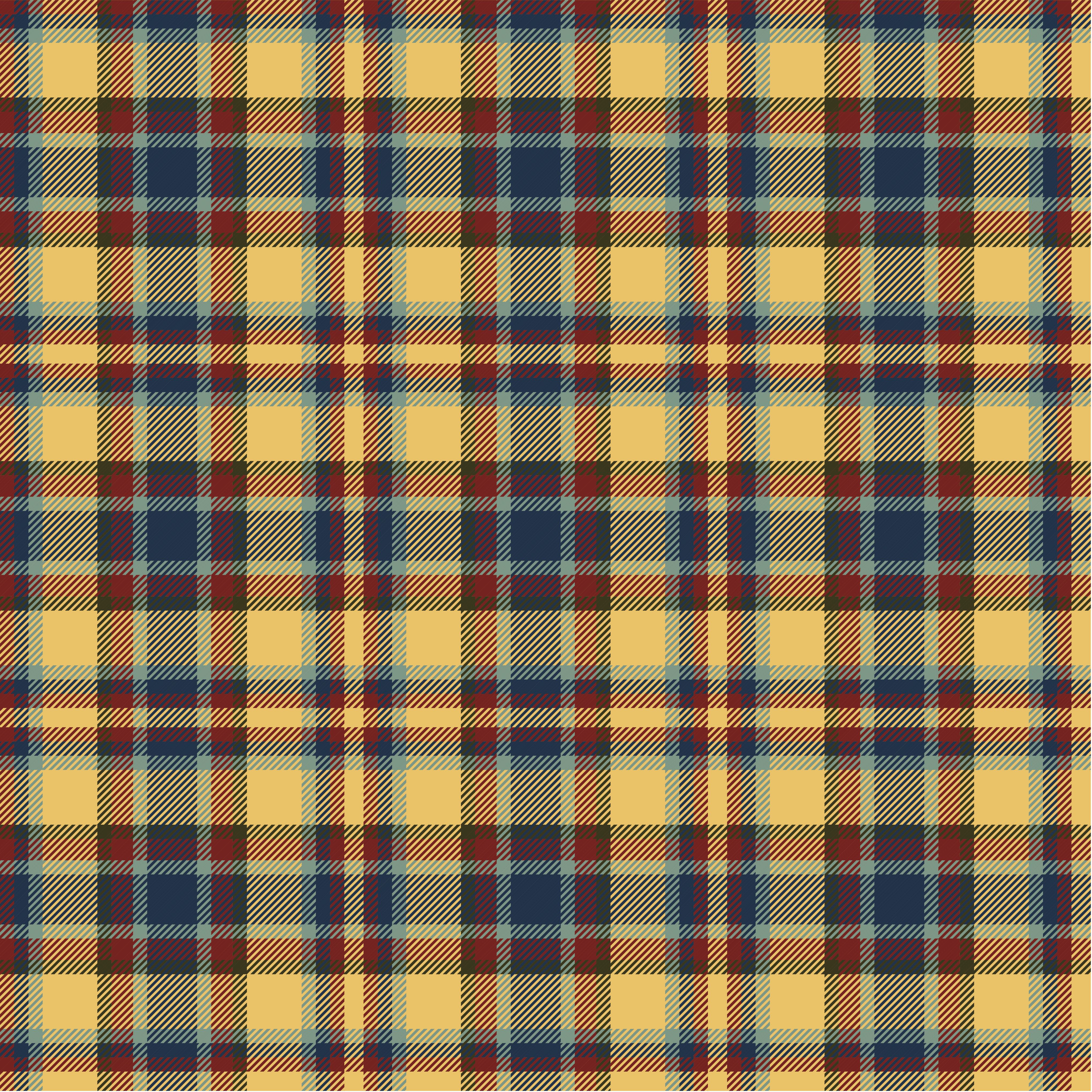 If you want to wear tartan but don’t really feel a particular affiliation with a particular clan, then a good option for British and Commonwealth citizens is the Hunting Stewart tartan which, being Queen Elizabeth II’s personal tartan, can be used by all of her subjects. The other good option is Black Watch, also known as Government Tartan, which is traditionally available to those who don’t have a tartan of their own. 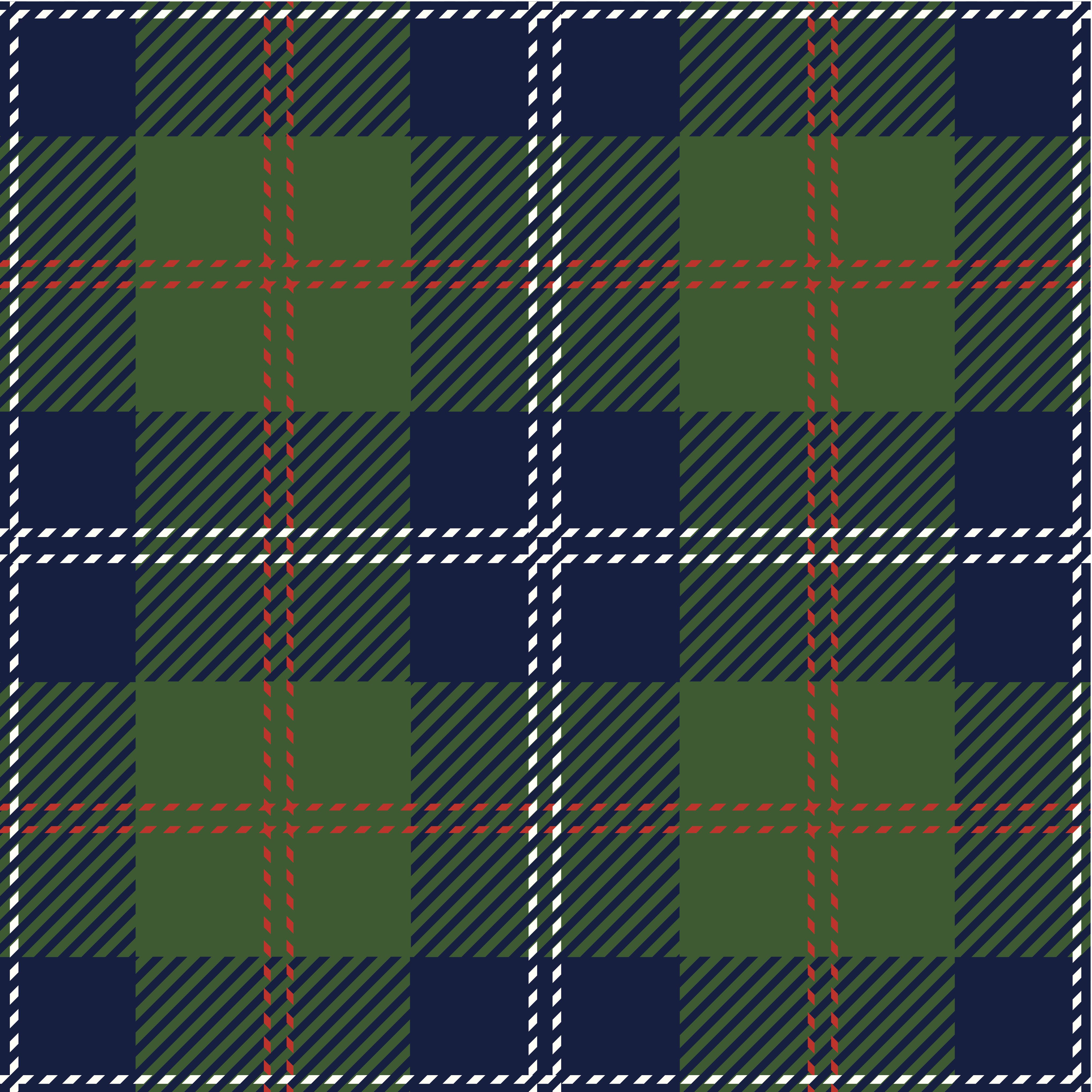 Do you have a particular tartan you wear, or thoughts on tartan etiquette? We’d love to hear from you!