So apparently a quarter of Brits are nervous about speaking another language when they’re abroad, and 40% of us are embarrassed by our language skills.

These conclusions come from a study by the British Council, which surveyed 2,000 British adults. While 67% of respondents believed it’s important to learn a few words of the local language before a trip, it seems not many of us are putting that into practice when we actually get there. 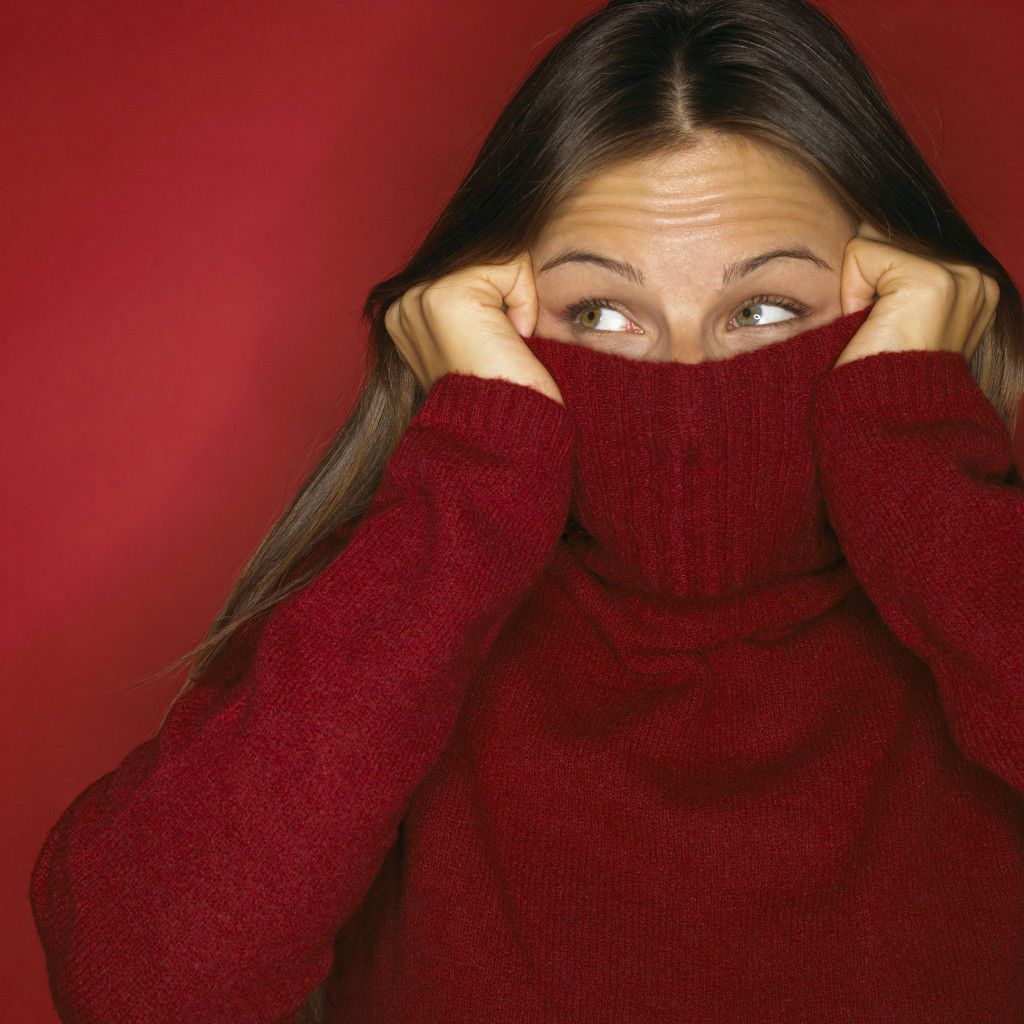 There are a number of very legitimate reasons for this fear:

‘What if I get it wrong and everyone laughs at me?’

‘What if I say my bit perfectly, but then don’t understand the response?’

‘What if they just don’t understand what I’m trying to say?’

‘What if I open my mouth and my mind goes blank?’

We all hate the idea of making a fool of ourselves, and it doesn’t help that the Internet is full of stories about people who said ’embarazada’ (pregnant) when they meant to say ’embarrassed’. (Probably more embarrassing than the thing you were embarrassed about in the first place, ironically.) But how many of those people would make the same mistake again? I’m guessing zero.

It sounds like a cliché, but sometimes making a mistake really is the best way to learn. And in my experience, even if you do get things wrong, and even if people laugh, it won’t be mean laughter – and they’ll probably go out of their way to explain where you went wrong, so you know for next time.

Most likely, whoever you’re speaking to will probably be pleasantly surprised that you gave it a try in the first place; in most countries, not much is expected of British or American visitors, so any time we make the effort, it’s appreciated. (Just look at the response to Mark Zuckerberg speaking Mandarin – even though he was very hesitant, and made lots of mistakes, the audience loved it.)

But at least feeling anxiety over speaking another language shows an interest in trying, and a desire to get it right; the fear of making mistakes is what’s holding us back. The far bigger problem is the number of people who believe there’s no point at all in learning another language, because ‘everyone speaks English’, ‘every time I try, people reply to me in English’ and ‘just knowing a few words won’t help’.

It’s true – last year, when I visited Italy, everyone could tell instantly that I was British, and even if I started a conversation in Italian, they would generally reply to me in English. But here’s the thing: though it’s very easy to seize that lifeline and lapse back into English, you don’t have to. I had very little Italian, but I was determined not to give up, even though the opportunity was there – and the waiters and shop staff I was trying to speak to soon caught on and reverted to Italian. Our conversations mostly consisted of one-word sentences, but at least they were Italian words, and we were able to understand each other. And I was pretty proud of myself afterwards – much more than I would have been if I’d had the same conversation in my native language. 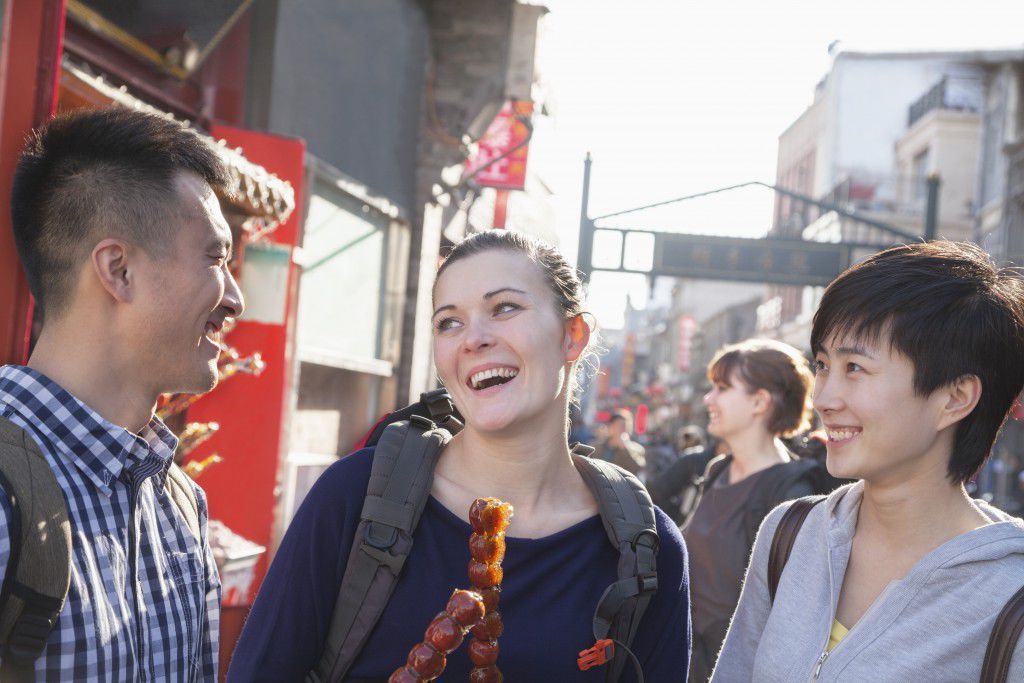 As for everyone speaking English, that’s clearly not true – and it shouldn’t matter anyway. The comments on the BBC article about the British Council study show that we expect those who visit the UK to speak English – so why should it be any different when we travel to another country? Even if you don’t need to learn a language, does that mean you shouldn’t?

And finally, it’s true that knowing a few words wouldn’t help you if you had to go and close a business deal in French, or teach maths in China. But if you’re just going on holiday for a week, the chances are that as long as you’re able to check in to your hotel, order a meal and buy a bus ticket, you’re probably covered – though of course it will depend where you’re travelling to.

This, of course, is the whole idea that uTalk is built on. Because sometimes, just being able to say hello in another language is enough to make someone smile. And why wouldn’t we want to do that?

So let’s be bold, and show off our language skills. And let’s see if we can bring those percentages down in time for the next study.