The other day, in a moment of idle curiosity, I took an online Spanish test. And it went rather well; when I finished, I was told that I was 87% fluent.

This is very funny, because – to my shame – I haven’t spoken Spanish properly for years. And although the test proved that everything I learnt at school and university is still there in my head, I know the next time I do try and have a conversation, I’ll struggle initially to remember the right words and how to construct sentences correctly. And there’ll definitely be a lot of ‘um’ and ‘er’. 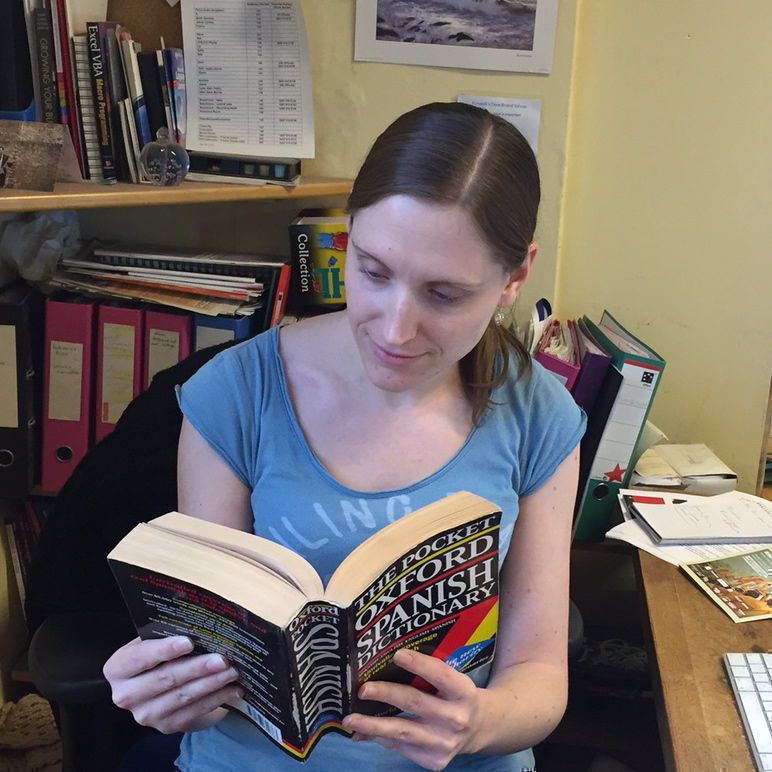 Defining yourself as ‘fluent’ or ‘not’ seems like a simple enough task. Personally, I’d define fluency as the moment you’re able to have a conversation in another language without hesitation, just as you would in your own native language.

But is that setting too high a standard for myself? Surely what I’ve just described is one step on – what we would call native level?

So, I asked a few other EuroTalkers how they define fluency. A couple of responses were very much like mine:

“When you’re able to have a conversation (spoken or written) without making mistakes, without having to pause to think about words and grammar and without referring to a dictionary or other ‘cheat-sheets’. Be able to use the more complex features of a language with ease (e.g. conditionals, obscure tenses).”

“Speaking another language without having to think about it.”

While a couple were willing to be a bit more flexible:

“When you have enough of the language to get through a visit to the country, you can understand a local and they can understand you back when you speak their language.”

“I think minor mistakes are permitted as long as the other one understands you.”

And another one came at the question from an angle I’d never considered:

“You’re able to have any conversation about general knowledge, not specific fields like medicine, for example.”

But there was one thing all the answers seemed to have in common: the key to fluency is confidence, whether you know all the words or not. And that’s why I can’t think of myself as 87% fluent in Spanish; yes, I understand how the subjunctive works, and perhaps I’d even say that I can read the language fluently – but that doesn’t mean I can confidently have a conversation with someone about the weather.

What do you think ‘fluent’ means? Are you fluent in any other languages?

3 thoughts on “How do you know when you’re fluent in another language?”