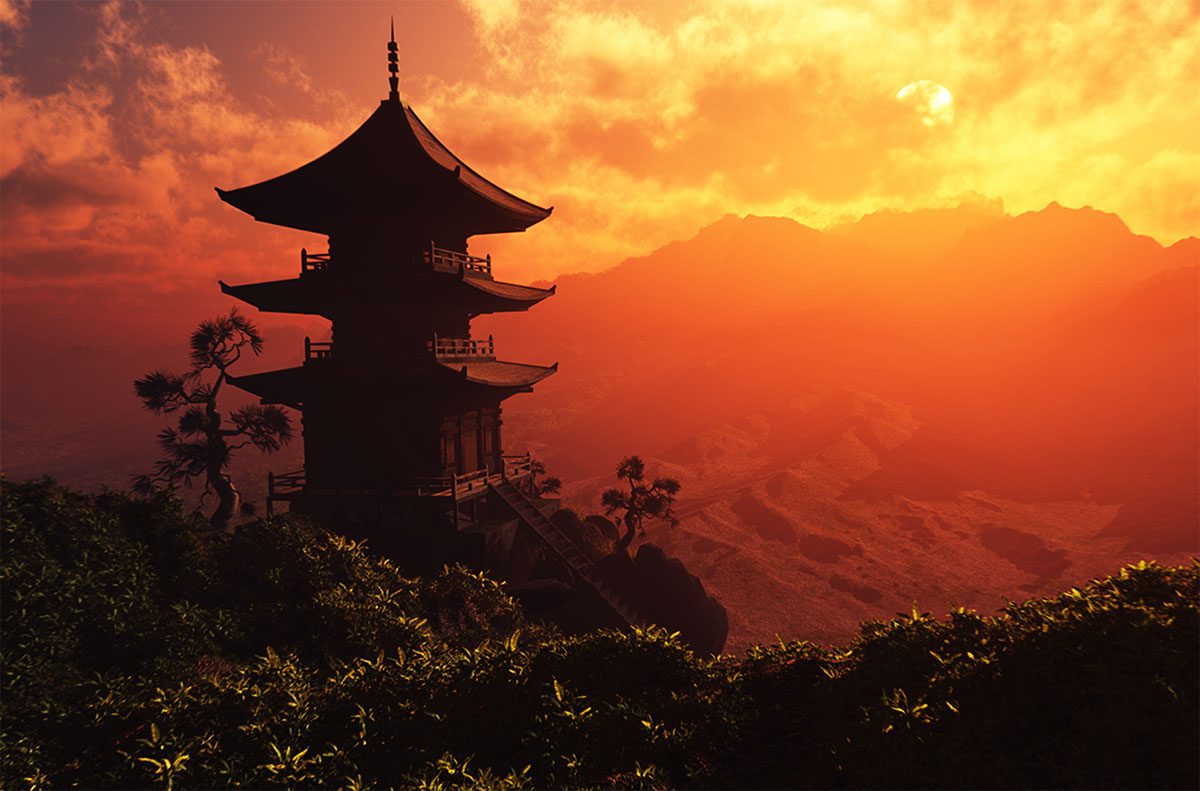 Over one billion people around the world speak Mandarin Chinese, the national language of the People’s Republic of China (PRC). But did you know there are other languages spoken there – almost 300 of them, in fact! Join us as we take a brief look at some of the languages of China and how they’re … Read more

After protests turned deadly in East Pakistan in 1952, it seemed unlikely that the mainly-Bengali speaking protesters would ever realise their dream: that of Bengali being a recognised national language on the same level as Urdu. Years of unrest followed, culminating in acceptance of Bengali as an official national language and the creation of International … Read more

Like languages? Then you’ll probably know that every year on 26th September, it’s European Day of Languages! Last week, some of us from uTalk went to Europe House for the European Commission’s annual event and learnt a bunch of fascinating new facts about languages from all over the world. The event was supposed to start … Read more