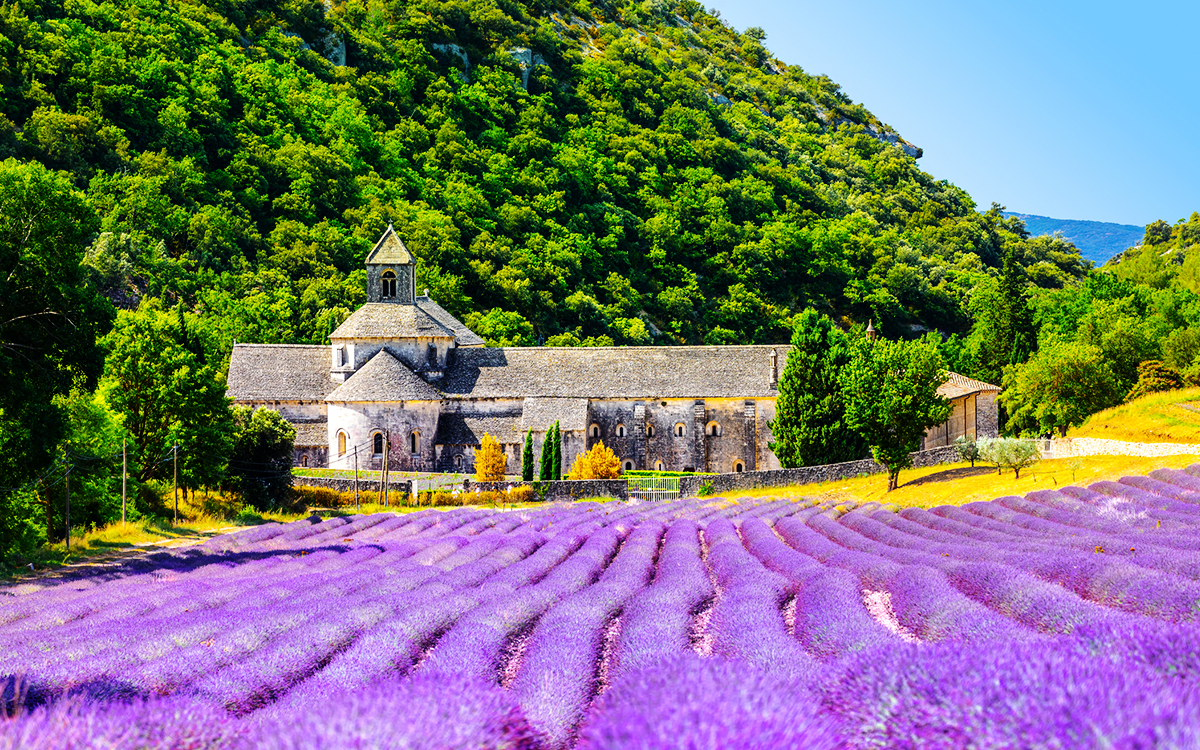 France’s national language, French, is one of the most spoken in the world. But did you know that between Metropolitan France and its overseas territories, there are, in total, 82 ‘languages of France’? In this post, we’ll take a look at languages spoken in France, which versions of French are spoken overseas and the state … Read more

A quick quiz question for you: what language is spoken in France? Answer: well, French of course! But did you know France is also home to several small regional languages, including Alsatian, Catalan, Breton and Occitan? Like many other European countries, the French once spoke a wide range of regional languages and dialects. However, during … Read more