Why I think languages are Lingotastic

Sarah Barrett from Lingotastic runs language classes for children and families, using music, crafts, puppets and bubbles – it sounds so much fun we might have to go and check it out ourselves! Here’s Sarah’s language story…

On my first visit to Germany to visit my husband Maik’s parents, I had a few language misunderstandings.

A few years later I was at church in Germany listening to the preacher. I could not understand why he was talking so much about toast… he was actually talking about trost (an old German word for “comfort”)!

Maik and I got married in Germany, but they didn’t believe I understood what was going on, so we had to have a translator! 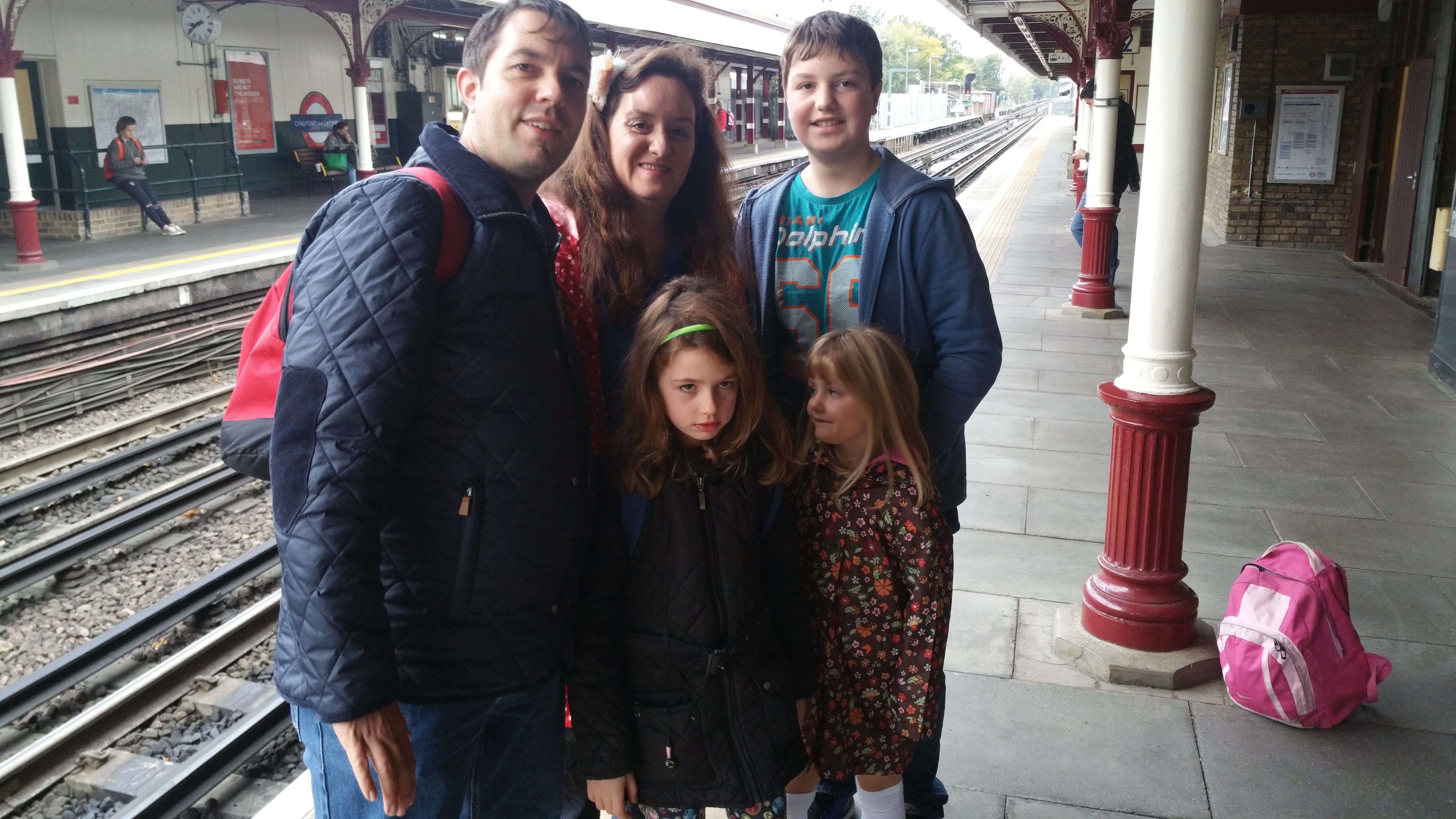 When my youngest daughter started school (two years ago), I set up some language classes for families as Lingotastic. As a busy mum, language learning hadn’t been a priority for a long time, but we had passed on German and French to our children, and I wanted to encourage other families to do this too. At Lingotastic we have six weeks of French, German or Spanish. We use simple songs, crafts, a story, puppets and bubbles to help little ones to tune into that language. It was tricky for me at first to separate the languages, but it came with practice.

I then wanted a challenge, so as a family we learned a bit of Mandarin and some Mandarin songs. We then delivered a class in the local library and also in my daughter’s school reception class.

We heard about the EuroTalk Junior Language Challenge at Easter and my daughters thought they might like to join in. They learned a lot of Portuguese through playing the simple games. Then in the summer we heard EuroTalk were doing an Esperanto challenge, using the uTalk app. We really enjoyed it and had a few simple conversations in Esperanto around the dinner table. A few months ago my daughter asked why gato and gâteau are not the same thing, and said maybe we should have a gato gateau!

I love to greet people in their native language and people are often really happy to teach you how. I can often say good morning in up to five languages whilst walking my children to school!

Language learning only works for me if I can see a purpose. I love to get to know others and language learning is a great way to do this. I love to learn languages by playing apps like uTalk, playing with FlashSticks and singing along to songs in other languages.

If you want to follow our language learning journey check out www.Lingotastic.co.uk/blog