A social dilemma you’re bound to fall into at some point is whether or not to tip – and how much! Tip too little and you risk the waiter chasing you down the street shouting abuse; tip too much and you might gravely offend the staff. Tipping customs vary all over the world, between different countries and regions (not to mention situations), so do your research before you travel!

How much should you tip?

In the USA, tipping is mandatory and fairly high, with 15-20% being expected. Service wages are fairly low, meaning people factor tips into their pay, and waiters will ask you where their tip is if you haven’t left one.

In the UK, tipping is more relaxed and is never really expected in a pub or cafe, or anywhere with self-service. In restaurants, 10% is usually expected, but if you feel the service was poor then you can express this by not leaving a tip.

Move into Romania, however, where 10% is also recommended (more if you’re really happy with the service), and not leaving a tip would be considered very rude: do not try to return to a restaurant where you didn’t leave a tip.

In lots of countries in Europe, the traditional attitude towards tipping can be seen in the language: German ‘Trinkgeld’, Swedish ‘dricks’ and Danish ‘drikkepenge’ all mean ‘money for drinking’, as does the Slovak ‘prepitné’, French ‘pourboire’, Slovenian ‘napitnina’, Serbian ‘напојница’ and Croatian ‘napojnica’. The idea behind this is that you just round the bill up or leave a few coins, as a contribution towards a drink for the waiter.

Beware, however, that tipping practices have changed significantly and just a few coins often won’t cut it any more in these countries: be prepared for at least a 10% tip, as a broad guideline. 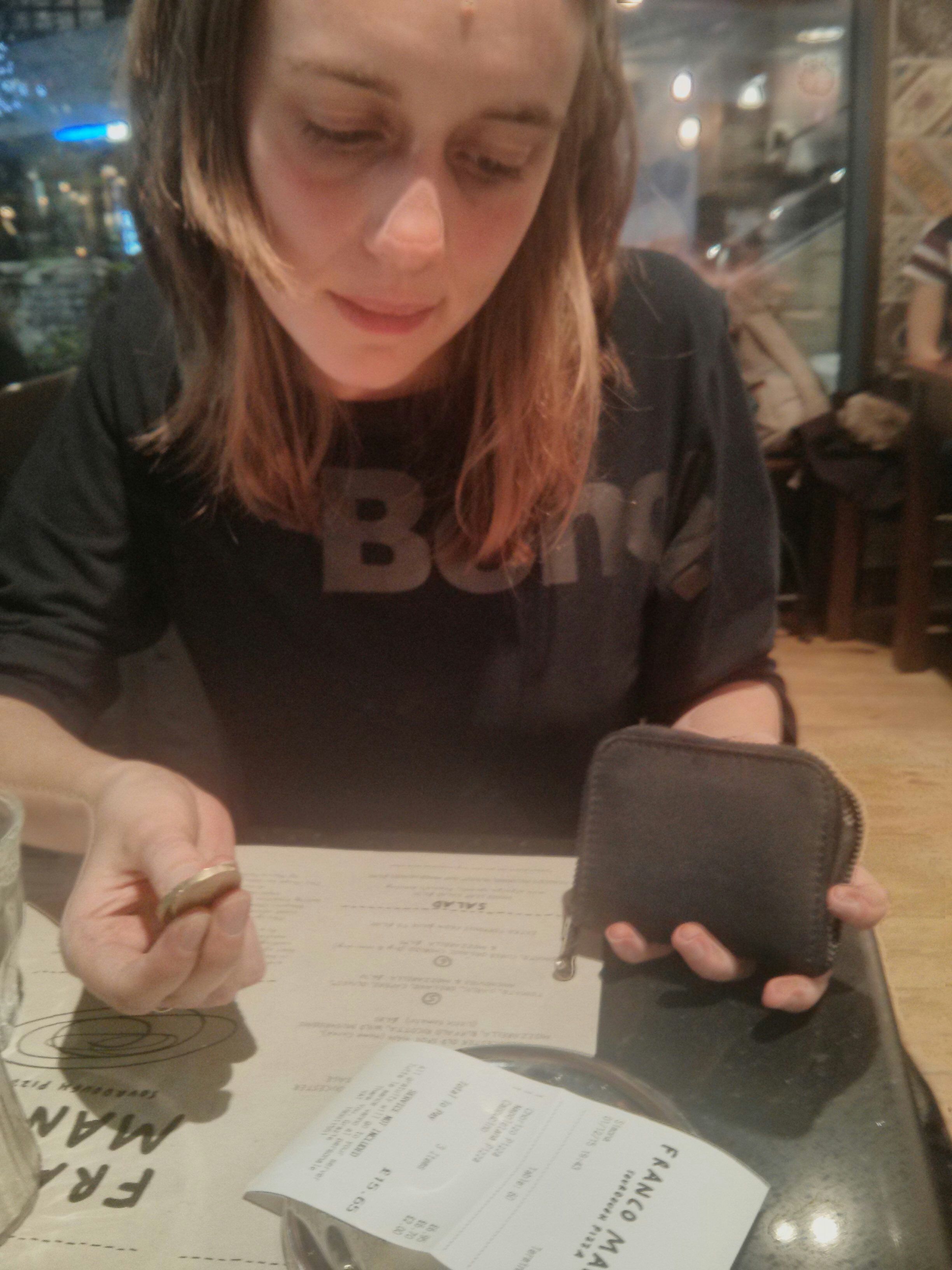 When not to tip

So far, the problem has only been how much to tip, and if you’ve accidentally tipped too much in America or Europe, it won’t cause any massive problems. But in some areas the attitude towards tipping changes drastically.

In Malaysia, Singapore and Japan tipping is not practised at all and could be considered odd or even offensive.

In Georgia, it can be seen as an affront to the notion of hospitality. Beware as well that a tip can easily be misconstrued as a bribe, which you definitely don’t want to get in trouble for, so make sure you look up before travelling whether tipping is normal practice in the country you’re visiting!

Have you ever been caught out by tipping etiquette?