Recently, we were recording the Bhutanese language of Dzongkha for uTalk (now available!) and realised we knew hardly anything about the Himalayan kingdom. The Duke and Duchess of Cambridge are visiting as part of their Royal visit to India and Bhutan; so we thought we would do a bit of reading – and now we want to move there.

Gross National Happiness is an actual thing in Bhutan! Rather than measure the GDP (gross domestic product) the Bhutanese measure how happy their population is. In 2015 it found that 91.2% of the population would describe themselves as happy – whether ‘narrowly, extensively or deeply happy’; they classed themselves as happy. How lovely is that? But how do they do it? Here are some tips on how to make your life a little bit happier. 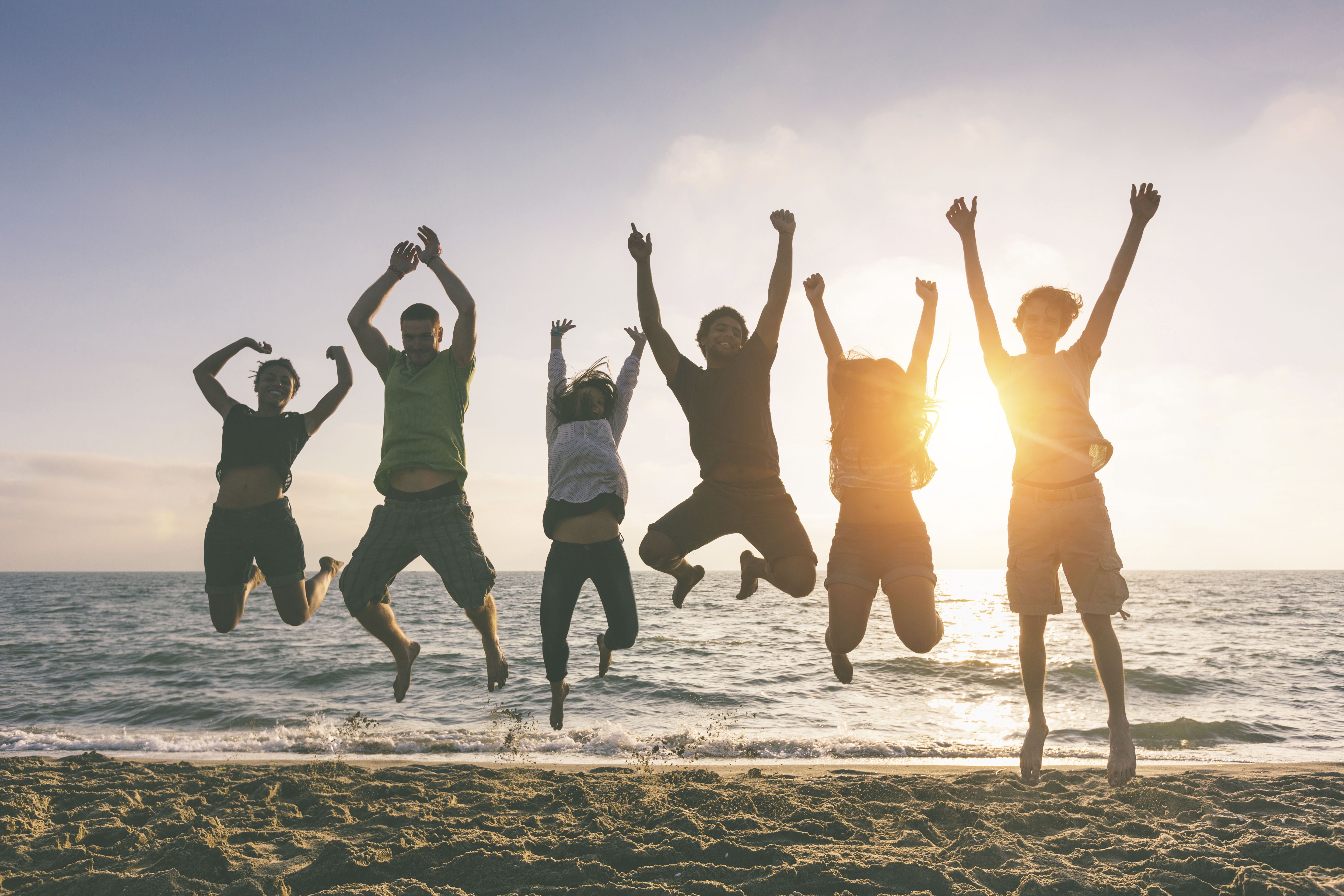 In Bhutan the Internet didn’t arrive until 1999, so why not try to go Internet free. I know this is shocking – a lot of us are glued to our smartphones. But, why not try turning it off? Even if just for an hour every day, take a break from the cyber world and do something else instead. If you tend to use your smart phone before bed try replacing it with a book. A lamp doesn’t emit a stimulating light like your smartphone, which keeps you awake for longer; let’s be honest who doesn’t love extra sleep.

2. Listen to some music

Apparently Bhutan’s King, Jigme Khesar Namgyel Wangchuck is a huge fan of The King of Rock, Elvis. So put on your blue suede shoes and get dancing, singing, or just listen to some music. Spotify have some perfect mood boosting playlists and motivational songs. 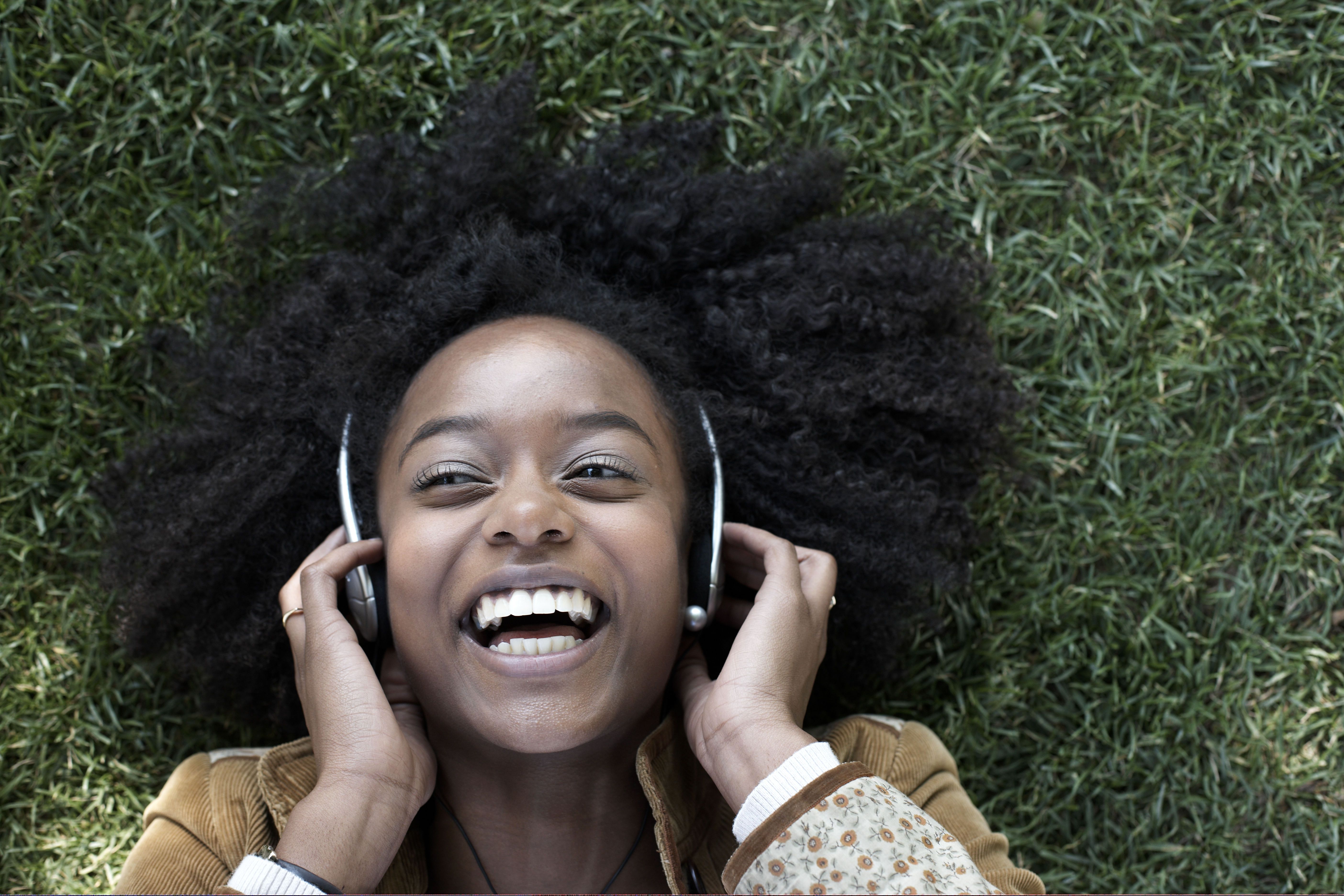 A cup of tea, or a warm drink – if you’re not a tea lover, this can help to relax you. In Bhutan they have their own version of ‘tea’ called suja, described as thick and creamy, made of salted yak butter. Instead of serving it with a rich tea biscuit, it comes with dry popped rice.

Find your zen! The Bhutanese allow for daily meditation sessions in school, and play traditional music to sooth students instead of a school bell. Doing yoga or meditating is the perfect way to zone out after a stressful day. There’s now such a thing as yoga with bunnies or even goats in some places.

Jigme Khesar Namgyel Wangchuck’s dad (the previous king of Bhutan) used to ride up and down the mountains of Bhutan. Some of the locals in Bhutan are sure they have seen him cycling around the town in his spare time. Going for a bike ride is a great way to get some exercise and it releases feel-good endorphins. Apparently it also helps you to sleep more deeply and will help ease any guilt from snacking. 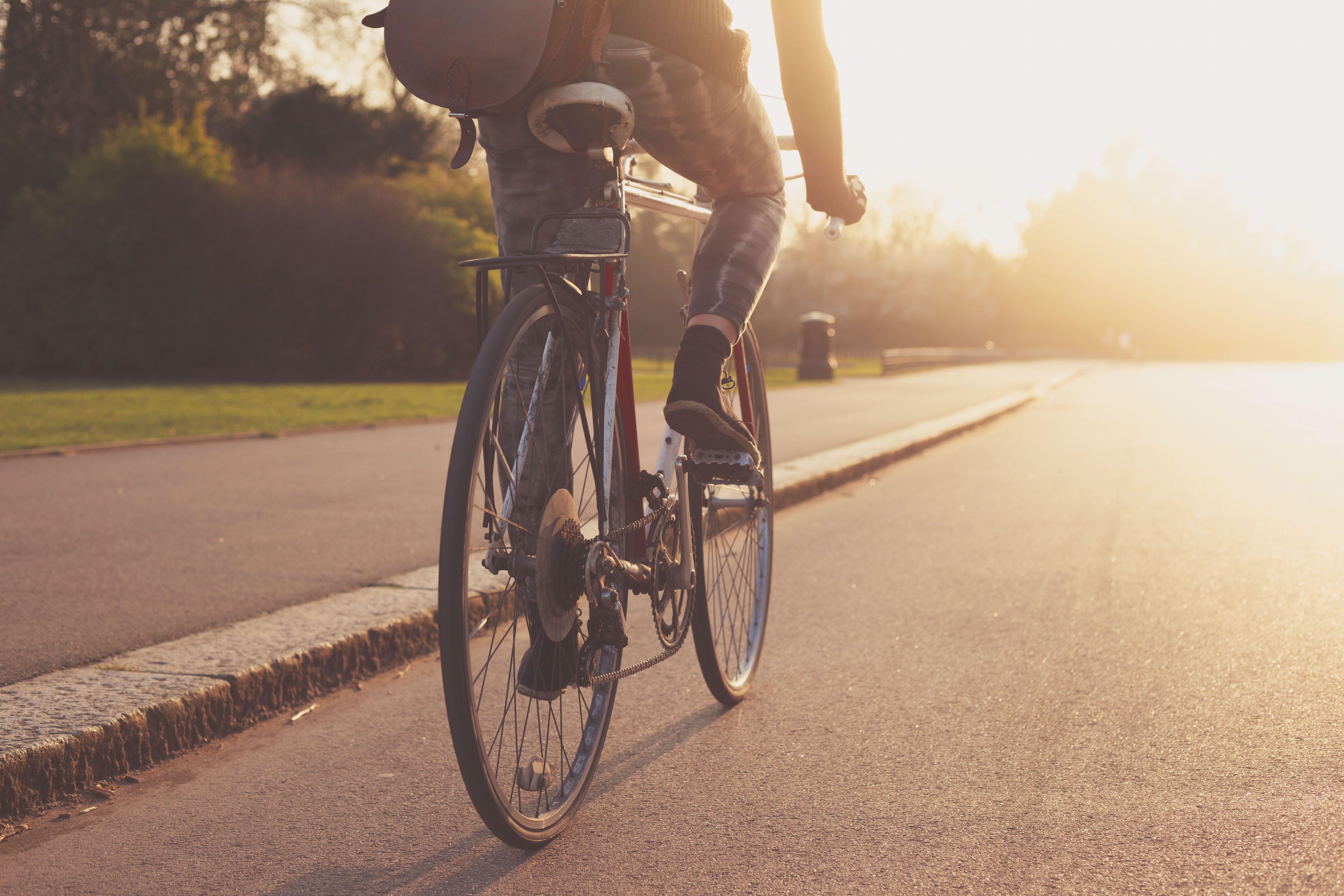 What are your top tips to live happy?