After seeing how amazing our Junior Language Challenge semi-finalists were at learning Mandarin, we’ve set our 33 finalists the new challenge of learning… Arabic. 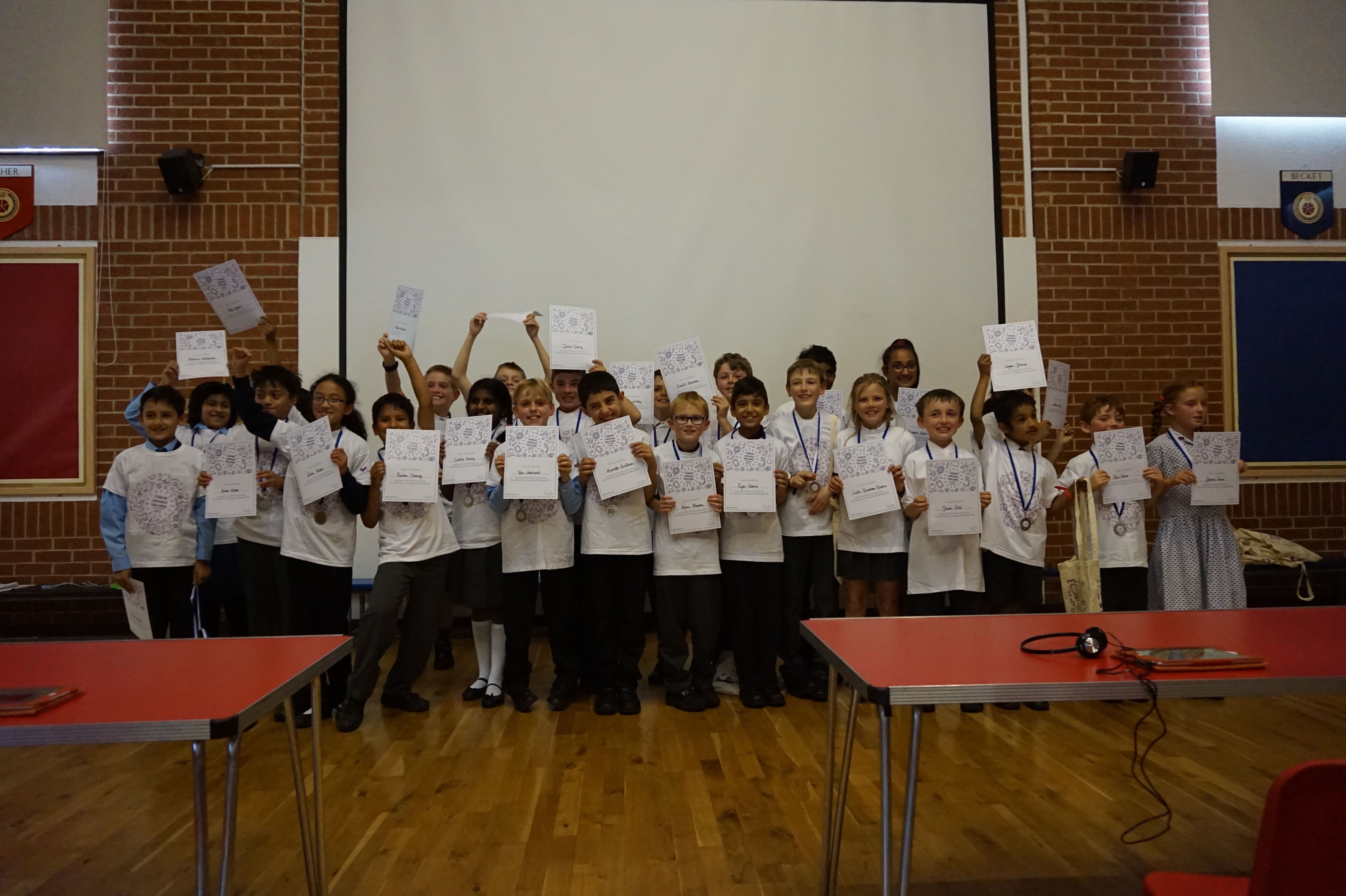 Over 250 million people speak Arabic, across 22 countries. There are a number of different dialects within Arabic, including Moroccan, Classical, Lebanese, Gulf and Egyptian. Modern Standard Arabic is understood across the Arab world, and is used widely across different publications.

Is Arabic as different to English as it looks?

There are several similarities between Arabic and English:

The differences between English and Arabic make the language rather difficult to learn.

Although Arabic may seem like a difficult language to learn, it is one of the eight most spoken languages in the world. Hopefully with enough practice before the Junior Language Challenge, our finalists won’t be thinking ‘Ana La Afham’ (I don’t understand) or ‘Annajdah’ (help)! I am sure our finalists will be just as fabulous at Arabic, as they were with Portuguese and Mandarin. If you’re going to the Language Show on Friday 16th October, and you’d like to see how great our finalists are at learning Arabic, come and find us in room 3 (level 3). 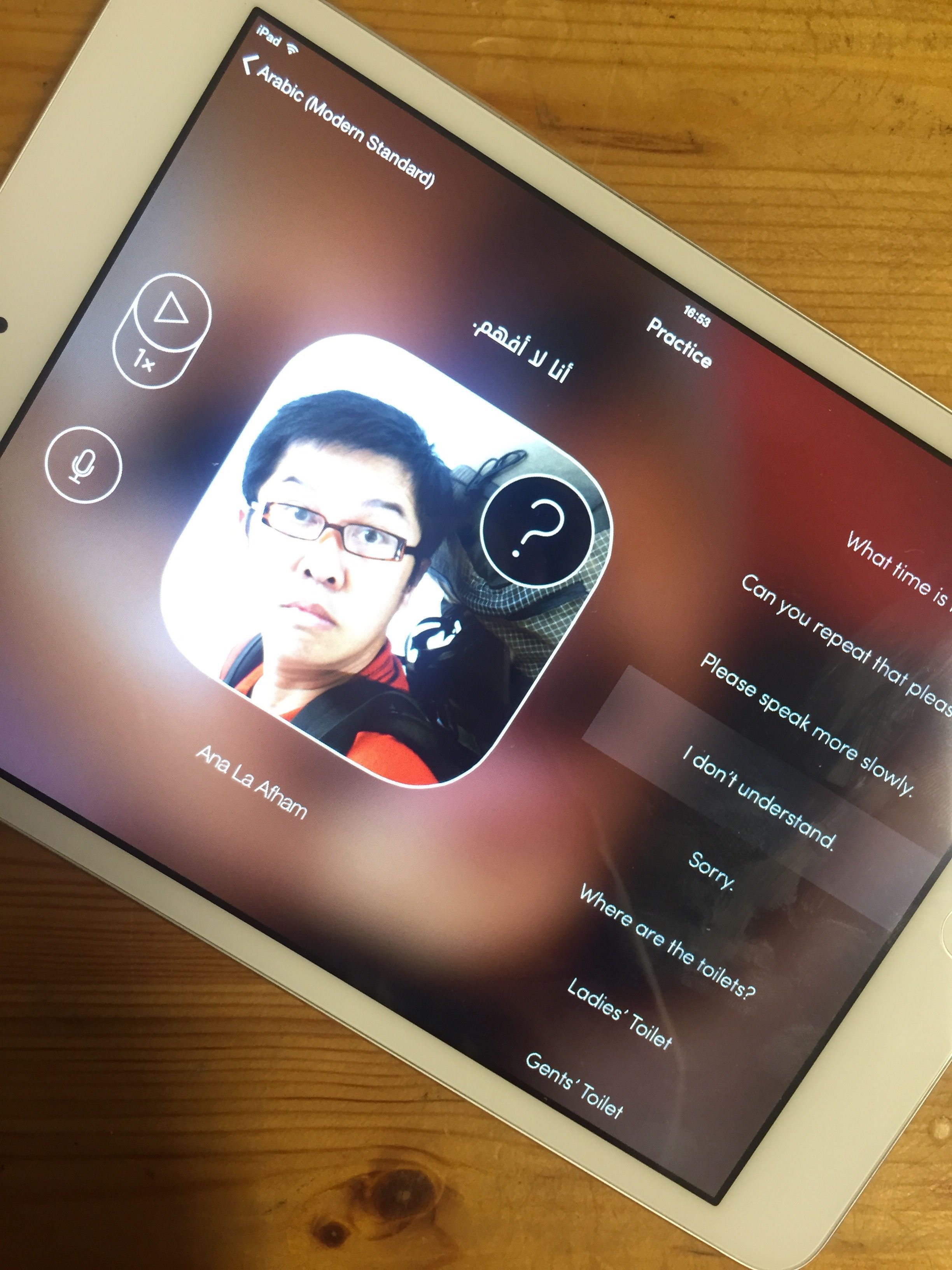 And if you’d like to learn Arabic yourself, you can download our uTalk app to get started for free!