As a EuroTalk newbie, I had no idea what to expect when it came to the Junior Language Challenge. I have heard a lot of stories (all good, I promise) over the last couple of months on what to expect at the semi-finals. We did a few practice rounds here at the EuroTalk office and I thought we had all done pretty well at getting the hang of Chinese, considering how hard the body game was! However, after the first round at my first semi-final, I realised that we were actually all pretty awful.

For those of you who are also new to the Junior Language Challenge, it is an annual competition for children who are under 11 years old. It runs from March until October, where the final is held at Language Show Live, London Olympia. Over this period, the children participating learn three languages. This year we chose Portuguese, Chinese and Arabic, three very different and difficult languages to learn. However, the children did not appear to struggle at all; the scores were amazing across all the semi-finals, with children regularly scoring top marks in the games. 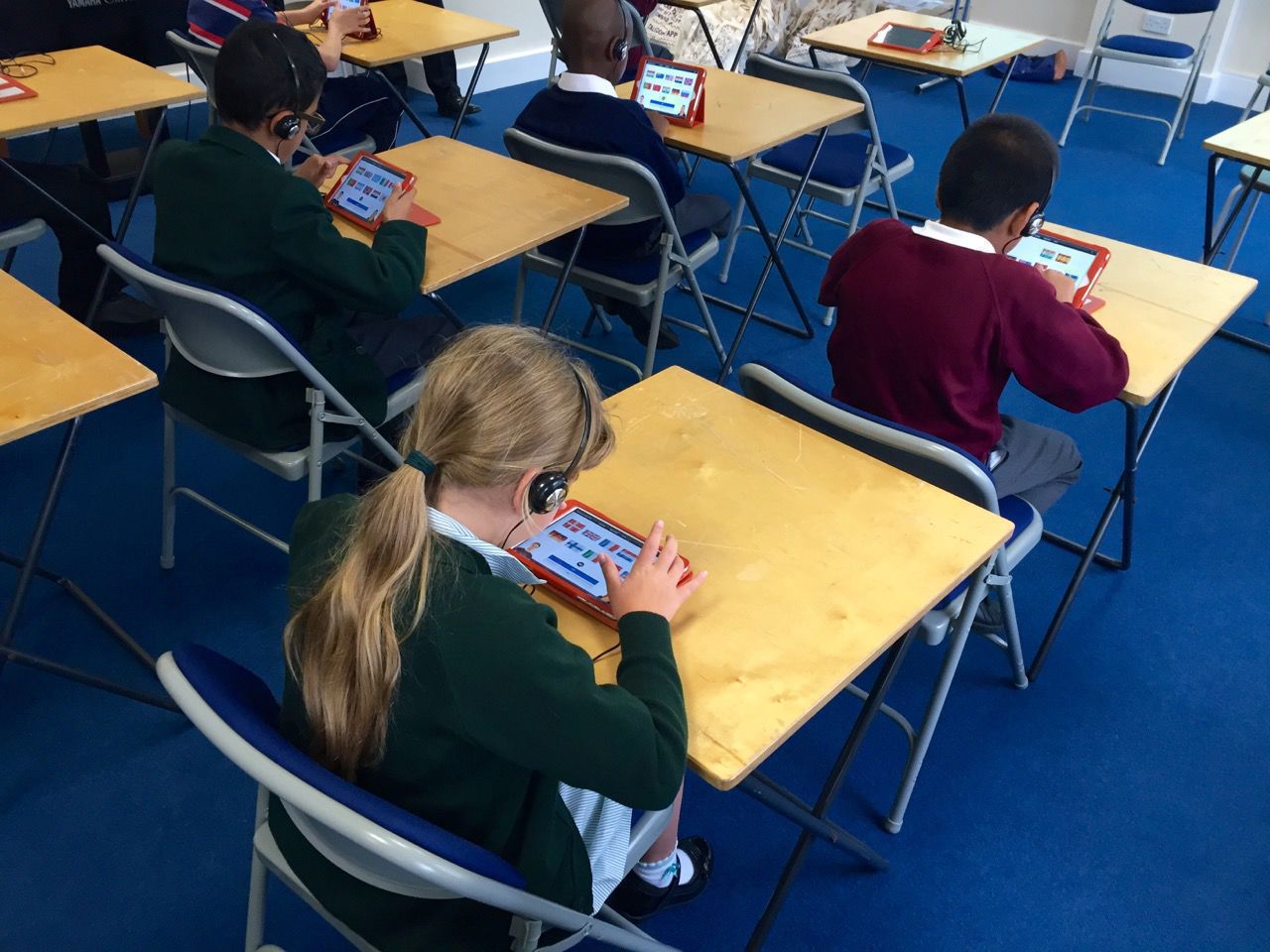 There was a lovely atmosphere at the semi-finals I visited, and both hosting schools were fantastic at making everyone feel welcome (as well as providing us EuroTalkers with a fabulous lunch). The children, teachers and the parents were clearly buzzing with excitement and nerves. Every child put 100% effort into the games, even in the rounds which they made clear were not their favourites!

Even though it’s a competition, it was clear to see there were no hard feelings between the children. All were delighted to receive a goodie bag and a medal, and were eager to find out the final language. The whole thing was organised brilliantly by our marketing manager Liz, and couldn’t have happened without the support of all the schools, pupils, parents and teachers involved; so we thank you all for this! You have also helped us to raise nearly £6,000 for onebillion, who aim to bring education to some of the world’s poorest countries by developing apps. These apps are in the children’s native language and help them to learn maths, English and how to read. This money will help to continue onebillion’s amazing work in Malawi and change the lives of so many children.

The JLC is far from over yet! With the final less than 3 weeks away, on October 16th, the children now have the tough job of learning Arabic for their third language. The 33 finalists will go head to head at London Olympia, for the title of Junior Language Challenge champion 2015, in what promises to be a nail-biting competition. The winner will be going on a family holiday to Africa and we wish everyone taking part in the final the best of luck! 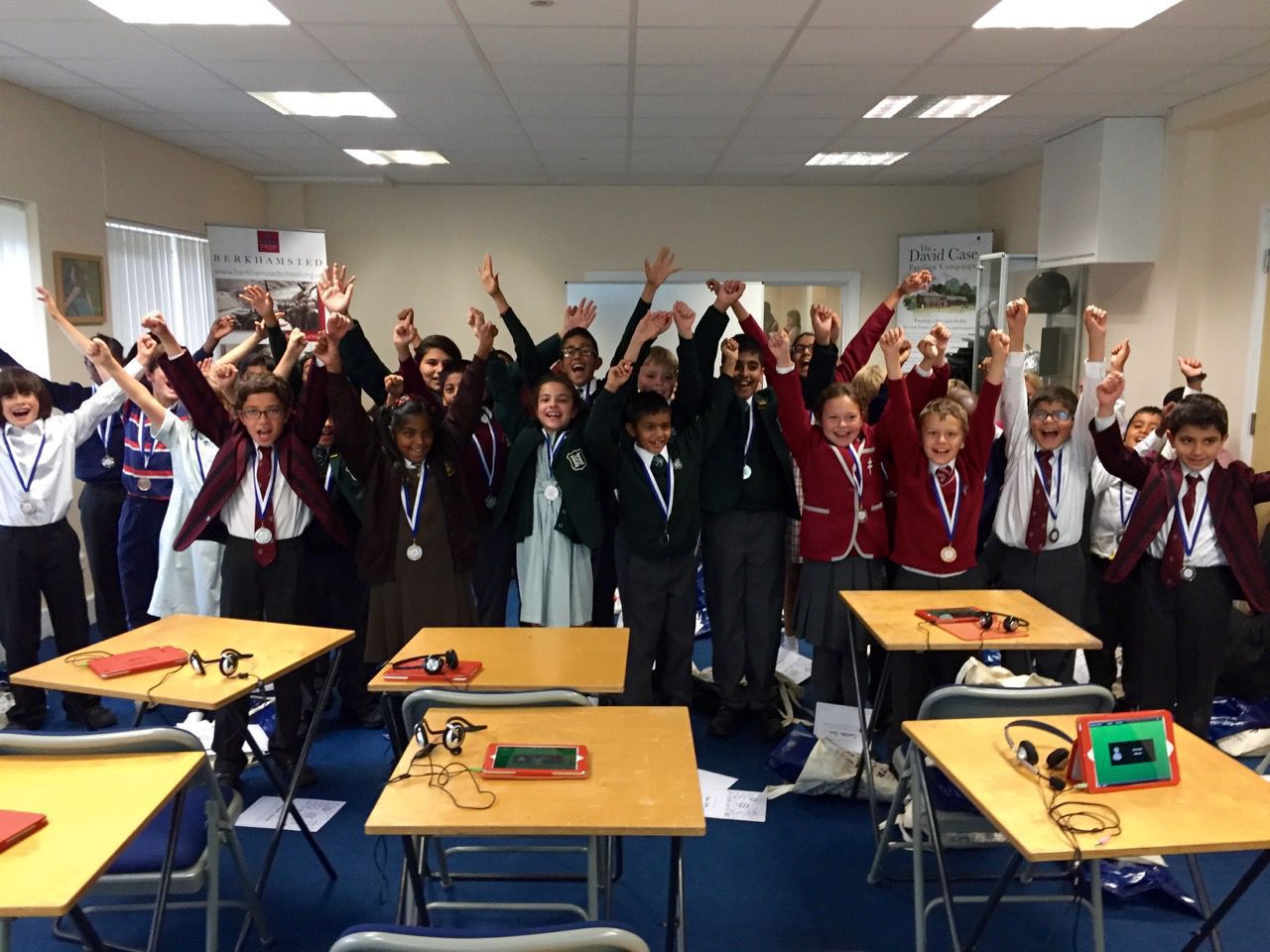 Are you coming to Language Show Live this year? If so, please do come up to seminar room 3 on Friday morning to watch the JLC final – everyone’s welcome!