Yes, believe it or not, it’s National Toast Day today. Which got us all thinking, how important can toast possibly be?

Turns out, if you look at the English language, it’s pretty important, as are all baked goods to the British mind. We pepper our conversation with references to bread, toast, cake and biscuits on a daily basis:

In this cold weather, you may have turned on the heating, so now you’re as warm as toast. Central heating really is the best thing since sliced bread. Going out in the cold again without a coat would be a really half-baked idea. 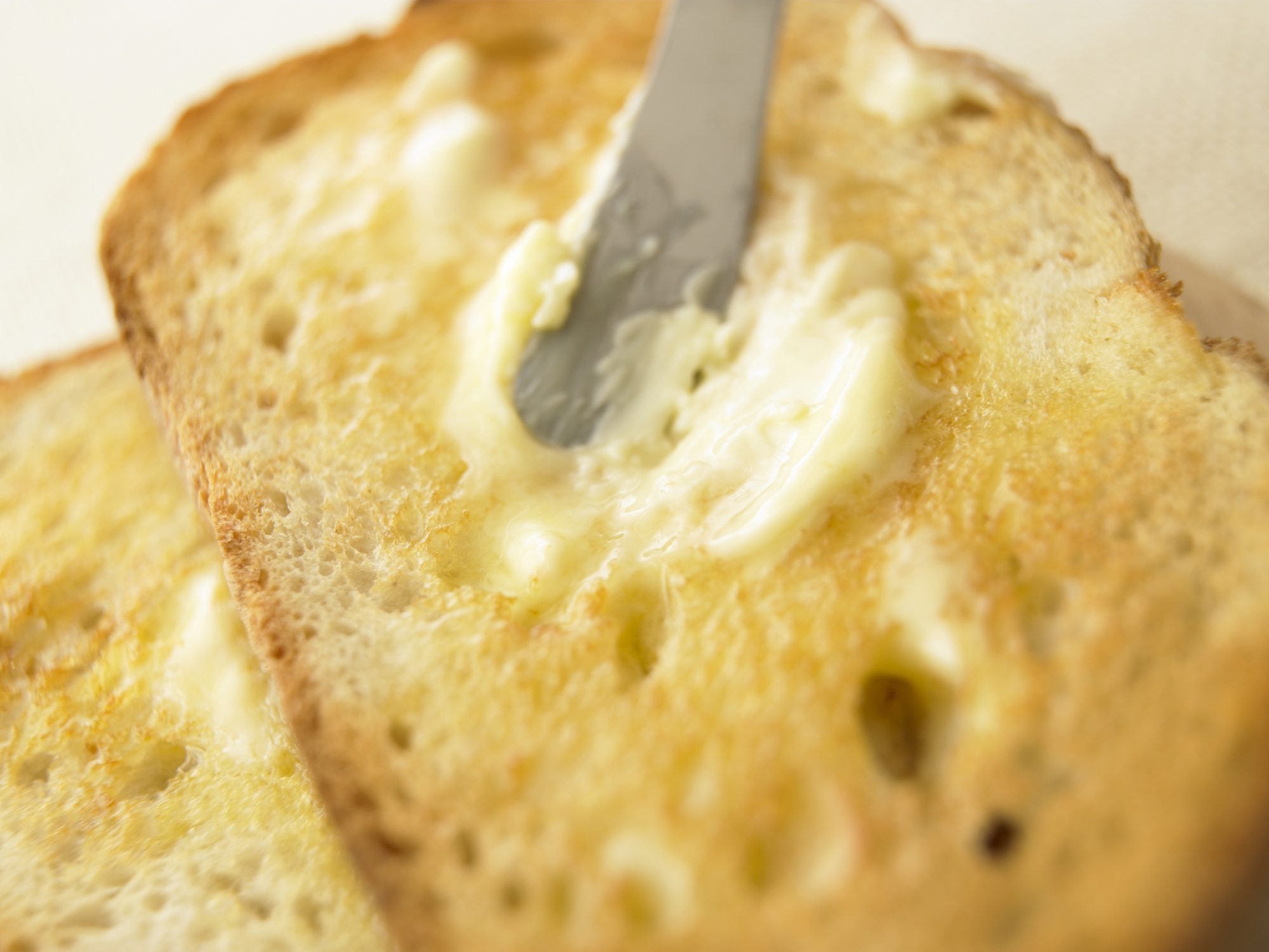 If you’re the breadwinner in the family, you’re the one bringing in the money. Your job’s your bread and butter. Maybe you’ve got several projects on the go at the same time, in which case you’ve got your fingers in many pies. Or maybe you’re from the Upper Crust, in which case you may not need to work at all, and will hopefully know which side your bread is buttered.

If someone’s brown bread (a bit of Cockney rhyming slang, by the way), then they’re dead – or, if used as a threat, about to be dead. You can also say they’re toast.

A simple task is as easy as pie or a piece of cake. If something sells fast it sells like hot cakes. The icing on the cake is a lovely, unexpected bonus to a project; the sarcastic alternative is taking the biscuit. When fortune spins the wheel of fate, that’s just the way the cookie crumbles. And if it goes badly for you, you might feel deflated, or as flat as a pancake. 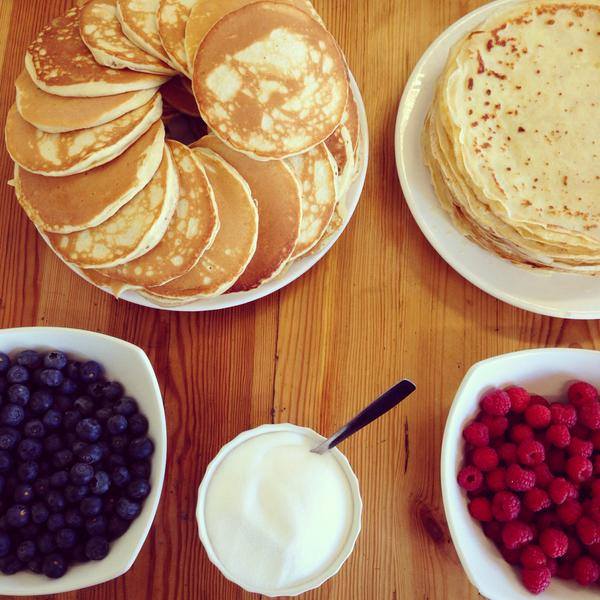 It’s not just English speakers who love to talk about bread. The Polish equivalent of a ‘piece of cake’ is a bułka z masłem (bread roll with butter). In Spanish, someone living a life of luxury nació con el pan bajo el brazo (was born with bread under their arm). If you suspect someone of being up to no good, in Swedish you can suggest that inte ha rent mjöl i påsen (they don’t have clean flour in their bag) – and if you then need to seek revenge, you can demand in Italian that the person who’s wronged you rendere pan per focaccia (to give back bread for focaccia).

Well, that’s probably enough: we don’t want to over-egg the pudding, so time now for us to shut our cake holes. Let’s conclude by raising a toast (which – as all good Big Bang Theory fans know – is so called because of a historic tradition of putting spiced toast in drinks) to all our favourite baked goods… we hope this post has given you food for thought 🙂 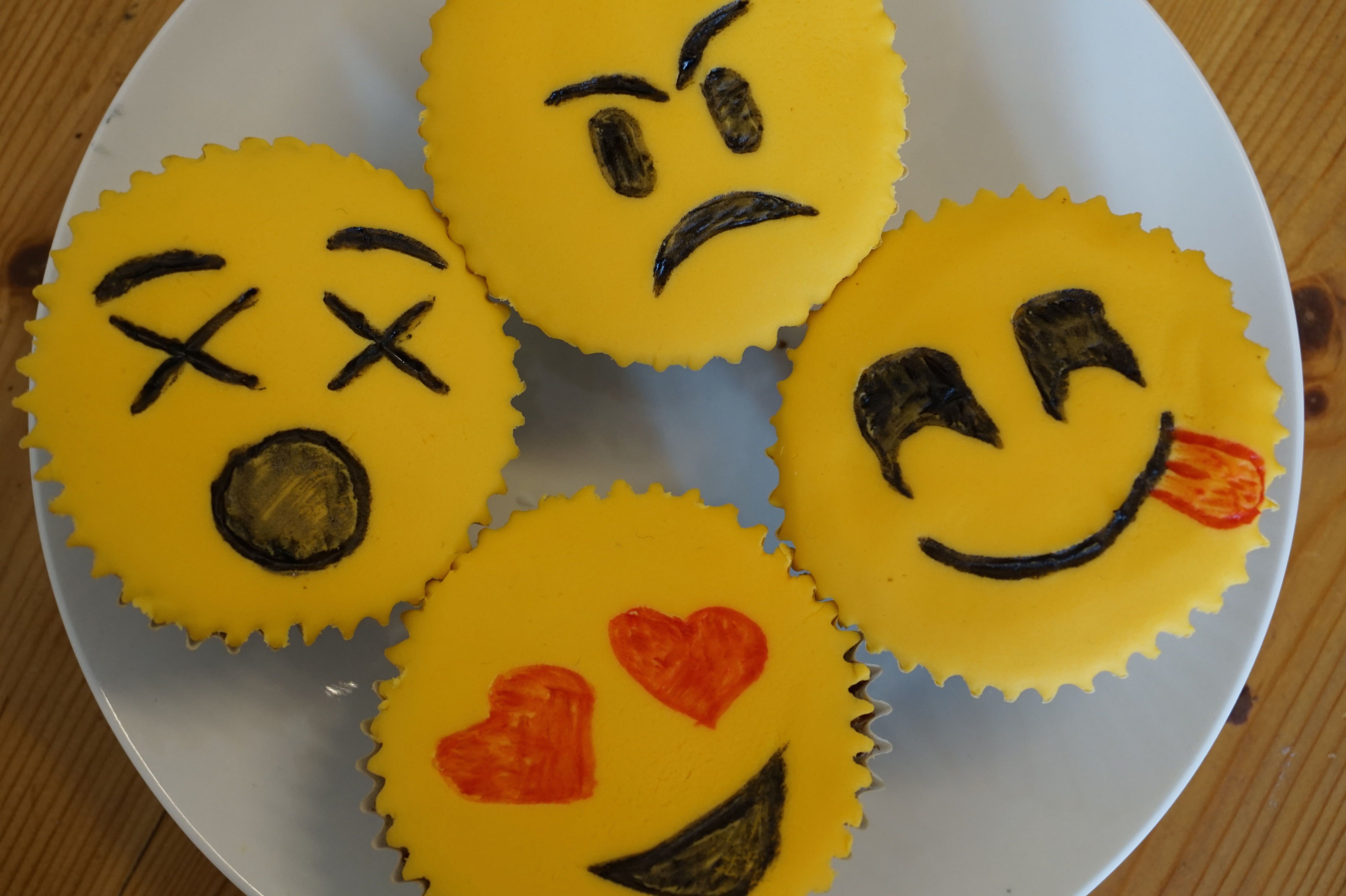