So you think you can’t speak French? You may not realise it but if you’re an English speaker, you probably know more French than you think. Just take a look…

A common snack or treat in the UK and the US, there are so many options to choose from. But did you know that this originates from French, meaning ‘twice cooked’. The original biscuits were baked first, and then put into another oven to dry out so that they kept longer.

Often seen in magazines or newspaper as a favourite way to describe a celebrity fashion ‘faux pas’. It originally means ‘false step’ in French related to a social mistake, which leads to embarrassment.

The original meaning of picnic was to describe people who bring their own wine to a restaurant. The connotation of bringing something has stayed today with the idea that people contribute different things to a picnic. Today we also know it as a meal we eat outside or ‘al fresco’ (which is from Italian, if you were wondering). 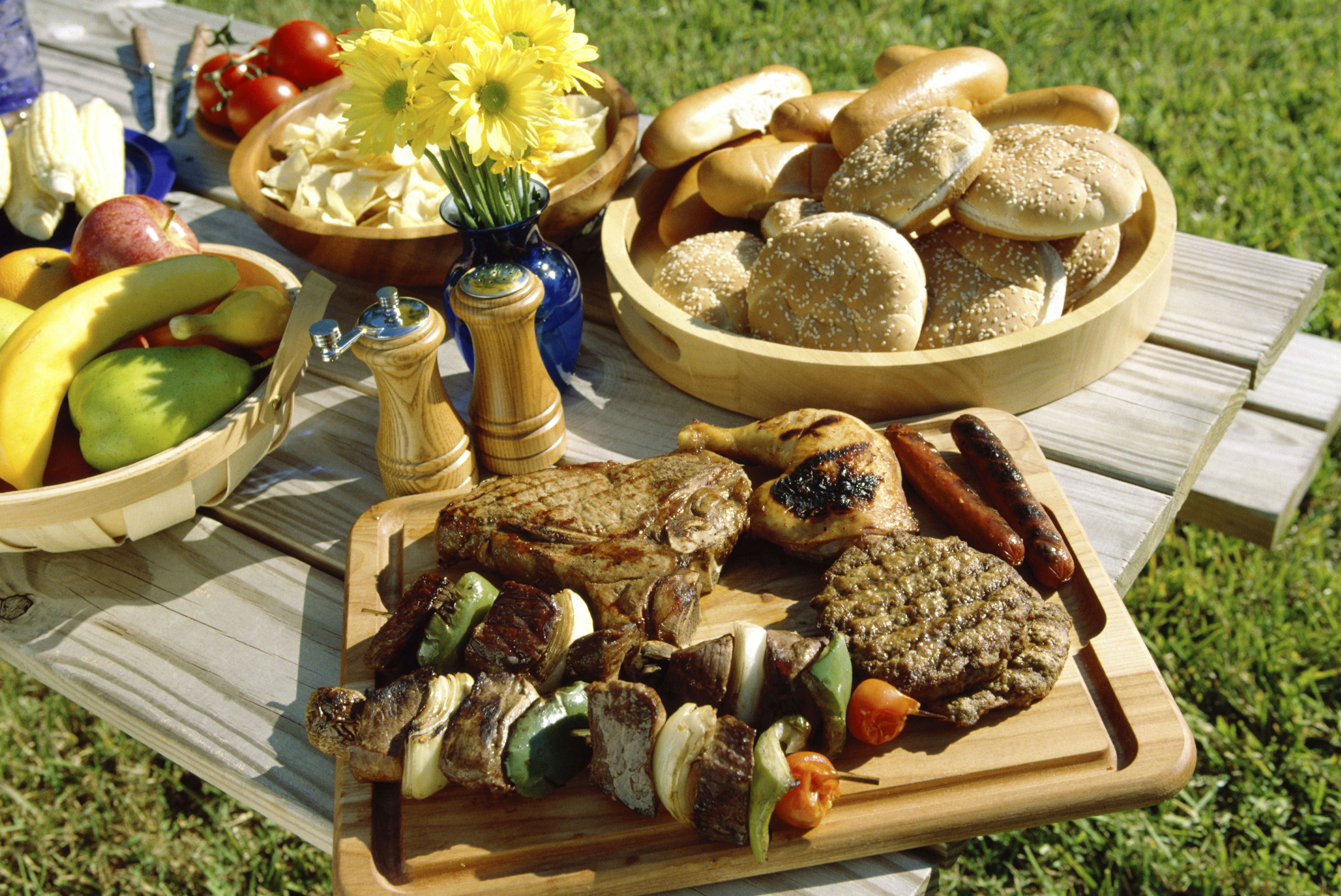 Interestingly this word was first related to a work dispute and the idea that workers threw shoes into the machinery (originally clogs) to stop it from working, so they could strike. Today we associate this word with the idea of doing something which will prevent the desired outcome.

We do have a couple of words for the person we’re going to marry in English, but for some reason the French is used much more regularly than ‘intended’ or ‘betrothed’. Perhaps it’s just that the French sounds more romantic? 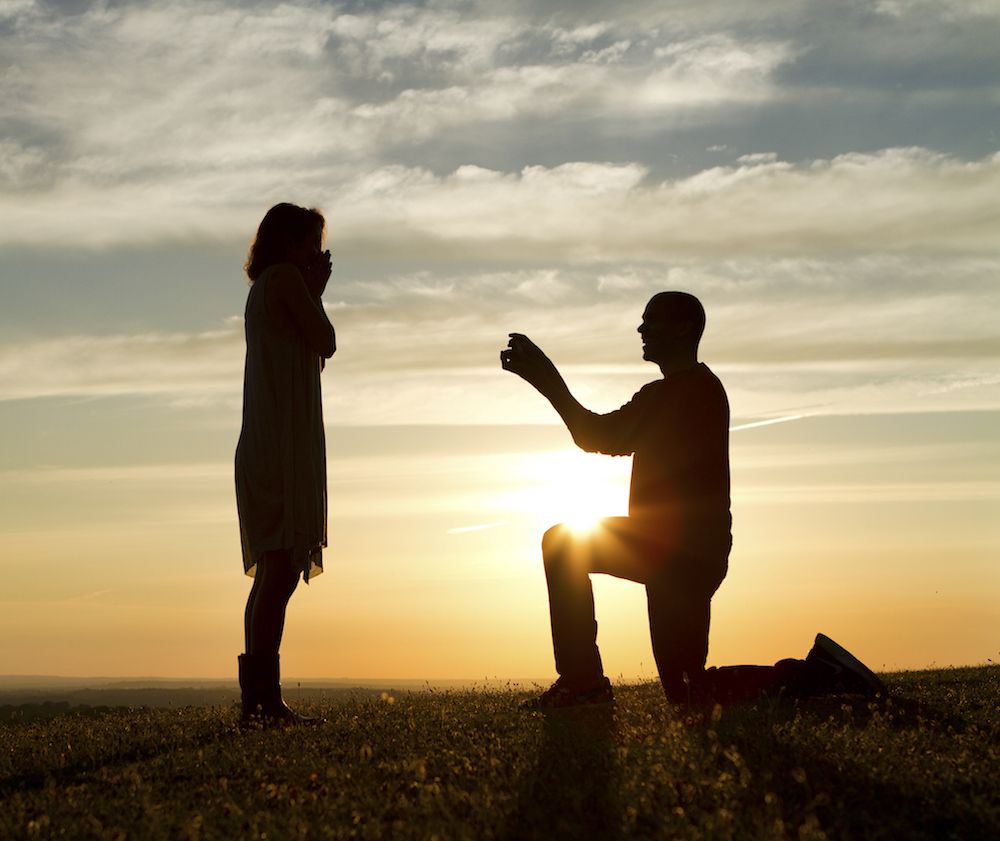 A term used in cooking such as to sauté an onion, it means frying in a small amount of fat. It originates from ‘sauter’ which means to jump in French.

Can you think of any other examples of French words or expressions that are regularly used by English speakers?