Ioana has been living in London for 2 and a half years. She believes moving to London was the best decision she ever took, and here she shares some of the reason why England is amazing. Happy St George’s Day!

I vividly remember one of the first times I went by myself to the supermarket after I arrived to London. The cashier asked me how my day was going, smiled and made small talk. Now that may seem something natural if you’ve lived here for a long time but believe me, that made such an impact on me. If it’s one thing that stands out from the Brits’ behaviour that’s politeness and it makes such a positive difference to respect each other and live in a comfortable environment. 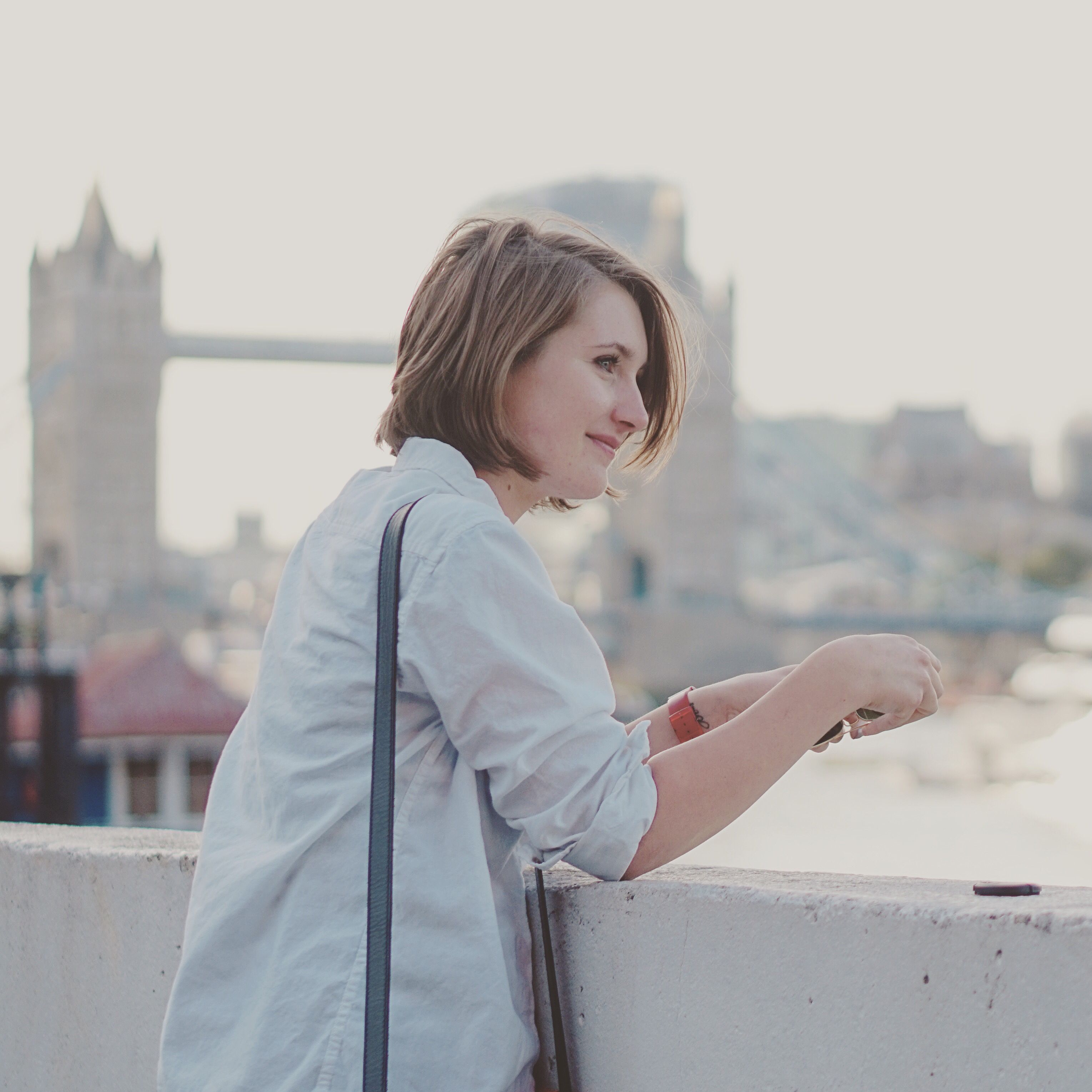 Many people ask me “So how’s the food there? I heard it’s bad,” thinking about the heavy English breakfast with beans and sausages. Now I’ve never had an English breakfast but what I have had is porridge. Porridge is amazing. If I would have to choose one thing to eat for the rest of my life then that’d be it.

Tea with milk. In some countries when people say “tea” they think of infusions, camomile tea, raspberry tea and so on. So imagine thinking about having that tea with milk. Disgusting. Which was my thought exactly until I found that the Brits actually drink black tea, the English Breakfast. It goes really really well with milk, especially on gloomy days, staying warm inside and curling up with a cuppa.

Hard working and devoted people. Brits work hard and put passion in what they do. They rarely treat tasks superficially and they have a natural sense of going the extra mile when it comes to delivering performance. No wonder London is one of the biggest and most successful cities in the world. These people work hard and play hard.

British accent. It just makes everything sound so sophisticated. It’s not easy to master, I’m still working my way through it but it’s totally worth it.

Balanced weather. Now hear me out. I’m not saying British weather is the best. But having a balanced temperature throughout the year means very rare or no snow in the winter and bearable temperatures in the summer. Which is how it should be in a city where we go to work and don’t have time to build snowmen or get a sun tan. That’s what holidays are for!

If you haven’t been to England yet, it’s definitely something you should consider, either for crazy, busy, exciting London or for the more quiet little picturesque villages in the countryside.

Ioana is responsible for Customer Care at EuroTalk and handles all communication with potential or existing customers. She’ll also help you with Tech Support for either the uTalk app or our computer based programs.