My children, Ben, Josh and Saskia, have all taken part in EuroTalk’s Junior Language Challenge. Ben was first – introduced to it by their language teacher, Mrs Susannah Stockton at their school, Oakwood Prep School in Chichester. Ben really embraced it and managed to win his semi-final… although this was bittersweet, as it meant we had to fly back early from a family holiday in Disney World, just so he could compete in the final in London. It was a great experience for him and well worth it. He reminisces about finishing just one frustrating point away from the prizes! However, coming from a family of non-linguists he learnt a valuable lesson: it was possible to learn any language – even Kazakh – and what’s more it could even be fun! He loved the experience and is now in year 9 studying three languages. I honestly do not think he would have chosen to do so many languages without EuroTalk.

Then came Josh! He was determined to equal his brother, and worked hard to qualify as Ben had done before him. Josh got through the preliminary rounds of Spanish and then Greek in the semi-finals to qualify for the finals in London. Josh, like Ben, enjoyed the whole experience and is now studying two languages at his senior school.

No pressure for Saskia then! The youngest and final Fawcett sibling to enter the JLC, she has been anxious from the start; how could she not do something her brothers had done? I was keen for her to have a go, as I knew the longer term benefits of realising languages are friends, not foes. Saskia sailed through the first round and qualified in the Mandarin semi-finals in second place. She is now learning Arabic for this year’s final, and was delighted and relieved to continue the Fawcett finalist tradition! 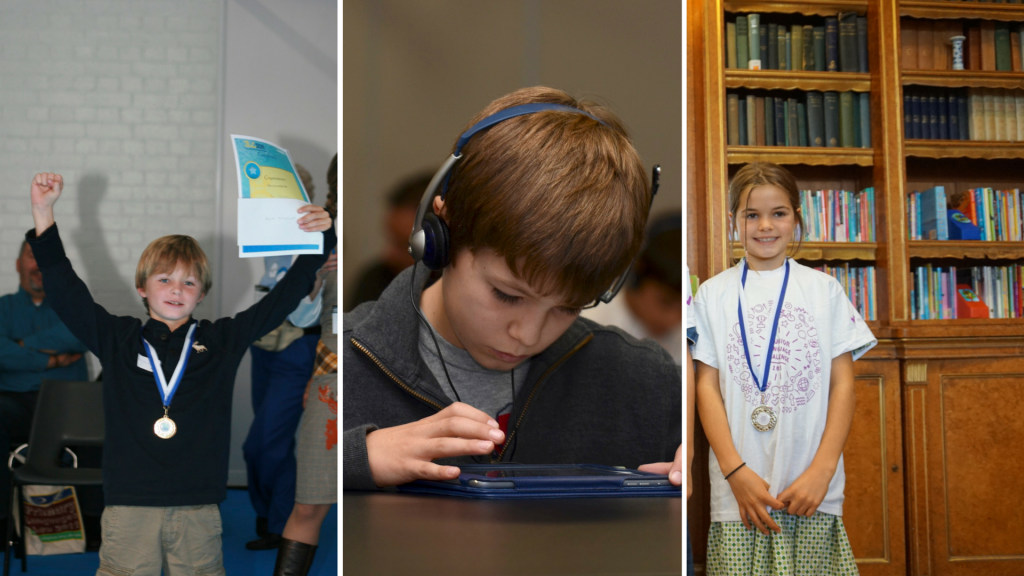 The worst part of the competition for me is without doubt the live scoreboard, continually changing as each child answers questions. This time around, I have learnt that I have to be in the room as support for Saskia, but if I concentrate on a book in my lap I can avoid looking at the live scores!

As for me, I have gone from failing French O Level, too many years ago to mention, to supporting my children learning 12 different languages in 5 years. My name is down at the local college to take up French again, and this time to crack it!  EuroTalk and the JLC  has been a mixture of emotions for us all: frustration, laughter, sweat, tears and a huge sense of success and achievement for all three of the children. More importantly, it has eradicated the fear of a new and often relatively unknown language and therefore culture. 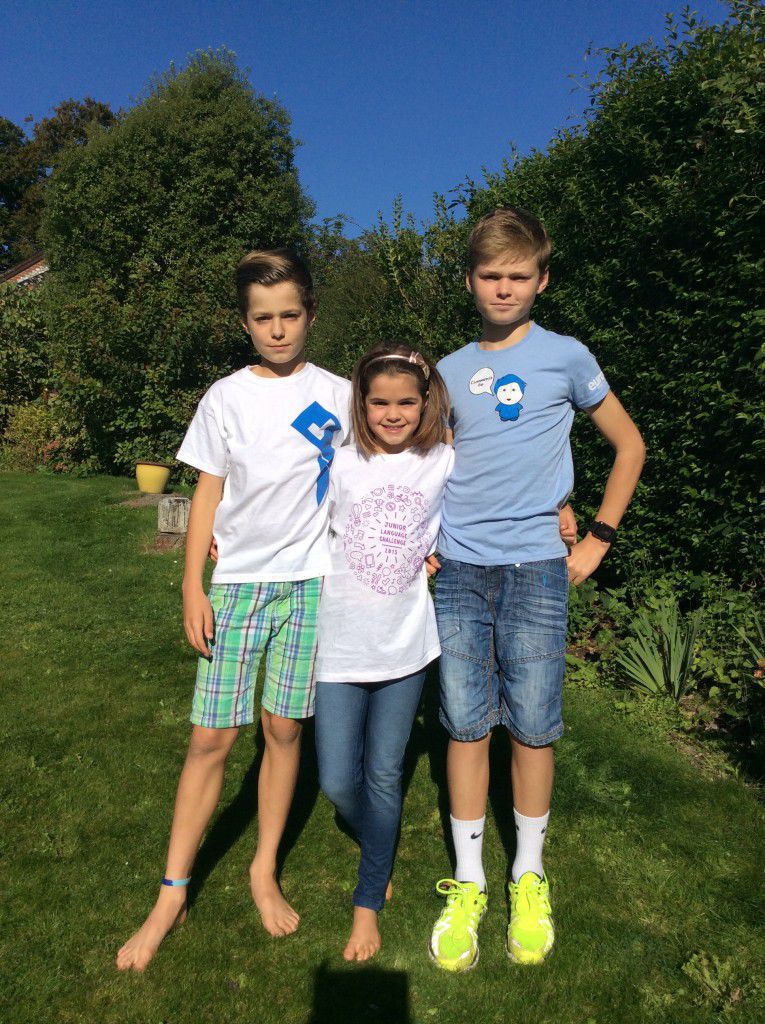