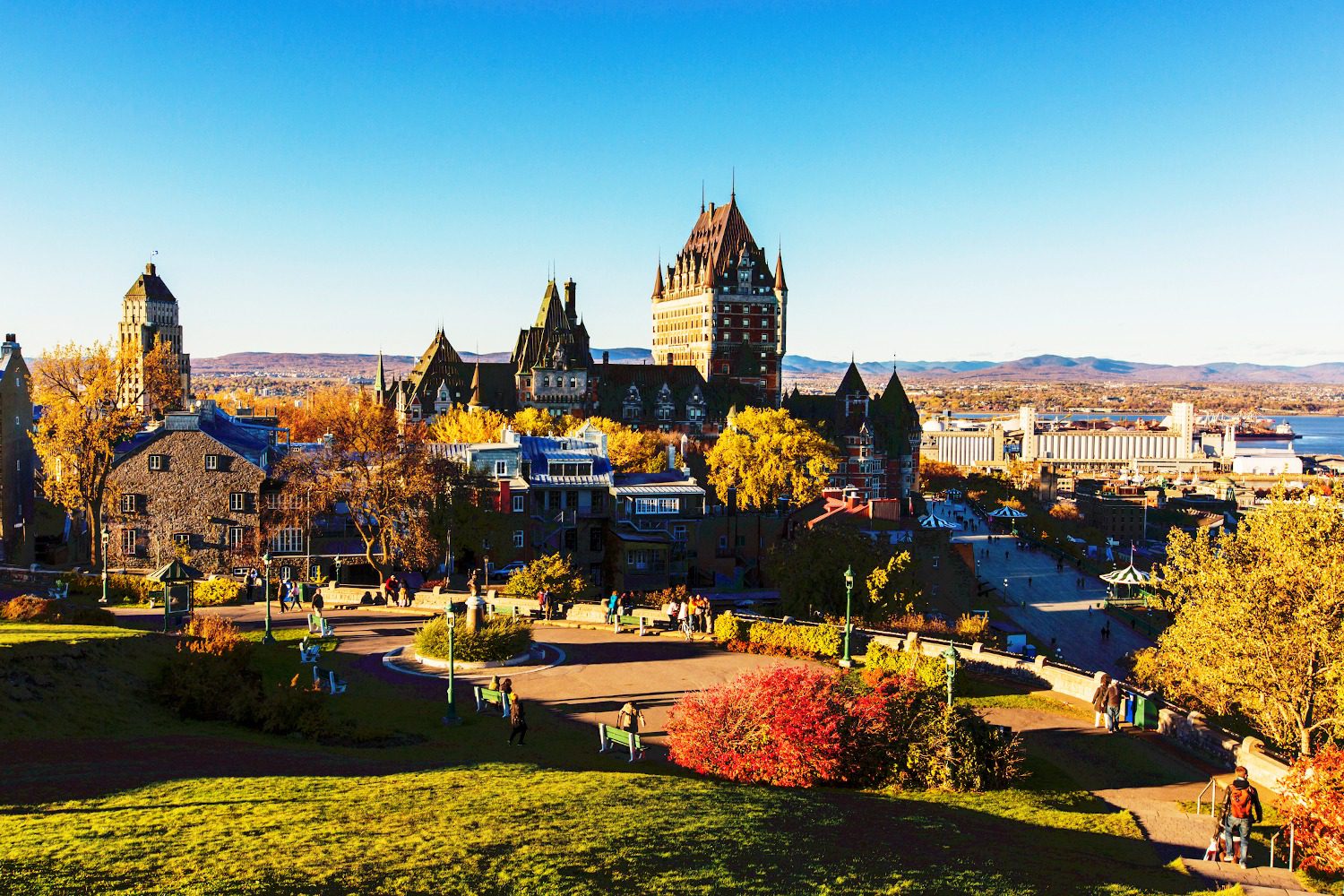 Learning Quebecois French can be an amazing choice for your career, personal life, and even your creative life.

But because so much international emphasis is on learning Parisian French, finding online resources for learning Quebecois French can feel difficult.

So since we ourselves are big fans of the Quebecois French dialect, we’ve built a list of our favourite learning resources!

• People who already speak French and want to expand their understanding to include Quebecois French.

• Anyone learning or relearning Quebecois French (with no current ability with the language).

By the end of this list, you can expect to have a bunch of resources for learning Quebecois French as well as know what to expect on your journey.

What You Can Expect when Learning Quebecois French

Before we get into how you can learn Quebecois French, we’re going to let you know what you can expect on the journey ahead.

This section is especially important for anyone who wants to be able to communicate in multiple French dialects or who is struggling to find specifically-Quebecois resources.

If you’re learning Quebecois French structure and grammar, you should know that it’s nearly identical to European French in things like prepositions, verbs, and syntax.

The biggest difference is by far the vocabulary.

Because of that, we won’t be covering textbooks or classes for beginners here. Virtually any of those types of resources can be used for learning Quebecois French.

However, the vocabulary in Quebecois French can be so distinct that speakers of the same languages from different countries have trouble understanding each other.

Here are two examples of European vs Quebecois grammar:

(My girlfriend rented a car.)

(After the dinner, we took the bikes to go blueberry picking.)

So our biggest recommendation is that you have a systematic way to learn Quebecois French vocabulary.

For grammar, you can use just about anything–but for vocabulary, you need a plan.

But there isn’t just one French Canadian accent.

To tackle this problem, our suggestion is to do a ton of at-home immersion.

And while we again recommend a systematic way for learning vocabulary unique to Quebec, accent immersion is going to be key.

Finally, one of the problems you’re going to run into is the resources available for learning Quebecois French.

As we mentioned above, the grammar in Canadian and European Frenches are all virtually identical.

But while France has a staggering population of 66 million people (the overwhelming majority of whom speak French), only 7 million Canadians speak their French dialect.

So if you resort to European-based learning resources for much of your learning, don’t worry: you’ll be fine.

But using everything else on this list, you’ll be able to supplement those generic materials to craft yourself a beautiful, sing-song North American French!

We’ll start our list with something relaxing–because language learning should never be stressful!

The best part about learning beginner Quebecois French through yoga is that you’ll have a ton of visual information. This will help you understand anything you can’t hear correctly, especially for beginners adjusting to the accent.

It’ll help you with super basic vocabulary (the present tense, commands, and body parts) and keep you from stressing too much.

And you can find more French yoga here!

You can also start to explore the accents through music. Since many singers have a more “neutral singing accent” than their real accent, this is perfect for beginners–plus, if you’ve never learned any French before, it’s something you can start doing before your first lesson!

Now, what’s really interesting about Learning Quebecois French though music is that the music (more than Parisian or Belgian music) is a real reflection of the history of the country more than just what’s popular right now.

(As you can tell if you listen to the embedded video!)

Some classic bands to check out are:

Some more contemporary artists to check out are:

The third beginner trick (and the #5 resource on this list) is to listen to news broadcasters.

Not only are they reading slowly off a script, but they’re often mellowing out their own accents to sound more like the international standard. (Just think about how news broadcasters in your own country never have thick regional accents!)

So if you speak Parisian French (or any other French dialect), you’ll be able to start slowly growing accustomed to all of those famous nasal sounds and galloping rhythms.

You can find free streaming of French Canadian TV here:

• TV5Unis (certain content may be blocked in certain countries)

Ready to start challenging yourself?

Quebecois French YouTubers offer fun, real-life content about a ton of different topics. It’s a great way to explore more specific types of vocabulary with real-life accents (and not their staged-for-TV voices).

But the good news is that these videos are still short with plenty of visual clues, so they’re great for small doses of dialect immersion at-home!

Some channels we recommend starting with are:

• Carl is Cooking (embedded above)

Now, there’s nothing quite as good as reading for really picking up on the specificities of a dialect.

That’s because while you won’t be necessarily immersing yourself in local accents, you’ll be able to see all of the new vocabulary and cultural information you’re learning in real contexts.

Unfortunately, there aren’t any graded readers currently on the market for beginners learning Quebecois French.

For students who have some practice in reading in French (but are not advanced readers), here are the books we recommend starting with:

• Les Belles-Soeurs by Michel Tremblay (play, good for B1)

• Jolis deuils by Roch Carrier (short stories, good for B1)

• Manikanetish by Naomi Fontaine (short novel, good for B2)

Find more French books here (including some for lower-level French but written in the “international” dialect).

And do you really want a challenge?

Start with Fleur-de-lis: A French Podcast for some beginner French Canadian listening exercises.

But if you’re already fluent in French (and are just trying to learn Quebecois French specifically) here are a few adult podcasts from Canada you might like:

• Everything recommended in the above-embedded video

Podcasts are harder than anything else to understand because not only are they a bunch of native speakers in a room together speaking at full-speed, but there are no visual clues to help you along!

So work up to this one, but if you’re a podcast junkie like we are: you’ll fall in love.

(And more French podcasts? We sourced from this list.)

As we’ve talked about before, the biggest difference between Canadian French and Parisian French is the vocabulary.

Because of this, you’d be doing yourself a huge favour by being able to systematically learn those differences.

uTalk is the only language learning app that has a section specifically for learning Quebecois French and uses not only vocabulary authentic to the dialect but real native speaker audio.

(We also have standard Metropolitan French available so you can compare and contrast the two during your studies.)

Using gamified flashcards, the app uses the power of active recall to help you learn important and extensive vocabulary faster than any other learning method on the market. Pair it with some immersion and a bit of grammar instruction, and you’ll by flying ahead with your new French in no time!

Here are just a few of the categories of Quebecois French vocabulary we’ll teach you with the app:

• Food, drinks, restaurants, the kitchen, cooking, and even ingredients

• Travel, the outdoors, driving, places in a city, and even how to ask for hotel accommodations

• Words and phrases specific to Quebec and Canada

• And over 30 other categories!

Click here to head over to the Apple Store or click here for the Google Play store!