Organisers of the uTalk Junior Language Challenge have announced the launch of the Laetitia Collender Memorial Fund, a special bursary set up in memory of a popular teacher from Putney in West London who was a passionate supporter of the national language competition.

The Junior Language Challenge (JLC) is an annual competition for primary school children that takes place over three rounds. The bursary will be available to schools who need assistance to help their young pupils with travel costs to attend regional semi-finals and the grand final in London.

The fund has been donated by the family of Mrs Laetitia Collender, who taught French for nearly 20 years, including at two primary schools in South West London, St Mary’s C of E Primary School in Putney and St Mary’s RC Primary School in Wimbledon, before she was diagnosed with cancer. She entered pupils from both schools in the Junior Language Challenge and they often reached the final of the competition. 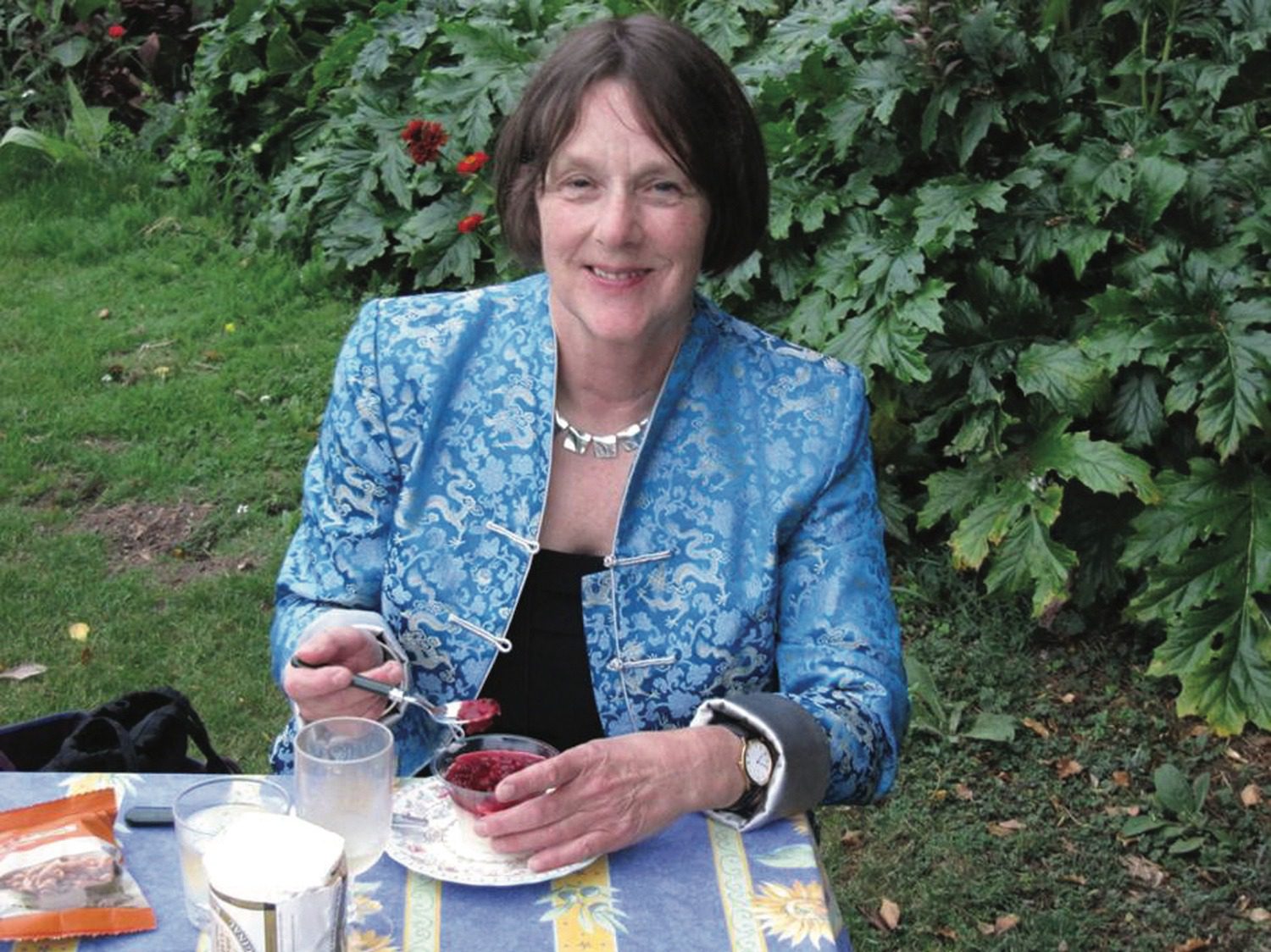 Photo used with kind permission of the Collender family

Speaking in 2009, Laetitia said, “As a language teacher, I wholeheartedly support the Junior Language Challenge. It gives pupils a great opportunity to develop their skills in languages which will serve them well in their further studies and careers.”

In a statement, the Collender family said: “Laetitia was passionate about languages. She always encouraged her pupils to take part in the Junior Language Challenge, and was impressed by their capacity to learn new languages. Her inspiration and the excitement of the competition led many of her pupils to develop a lifelong love of languages.”

uTalk chairman and JLC founder Dick Howeson remembers Laetitia fondly. “It was always very special to see Laetitia at the JLC, and her enthusiasm was as infectious to us as it was to the children she entered for the competition. The memorial fund is a lovely way to continue her legacy, and we hope it will encourage more schools to join the competition this year.”

There are also plans for two special prizes in Laetitia’s memory, the first to go to the JLC runner-up and the second to the school that have proved themselves the JLC’s Greatest Fan. Further details will be announced at the start of the semifinals in June.

Information about how to apply for assistance from the Laetitia Collender Memorial Fund will be released before the end of round 1.

Registration is open now for the Junior Language Challenge, which is open to all children in the UK aged 10 and under on 1st September 2017. Children can sign up through their school or as an individual. Entry costs £5, which is donated to educational charity onebillion. Last year, more than 1,100 children took part in the JLC, raising over £5,500 for the charity.

The first round of the JLC 2017 will open on March 10th, when children will be learning French (or Italian) with uTalk’s software. Top scorers from each region of the UK will go on to round 2 in June, when they’ll learn a second language (to be confirmed) in preparation for the September semi-finals.

Winners will progress to a third language for the grand final in October at Language Show Live, London, where the champion will win a family holiday to Africa. 2016 champion Ritisha Baidyaray from The Blue Coat School, Birmingham, will be travelling to Malawi and South Africa with her family in July.