Stop thinking about it and get going! 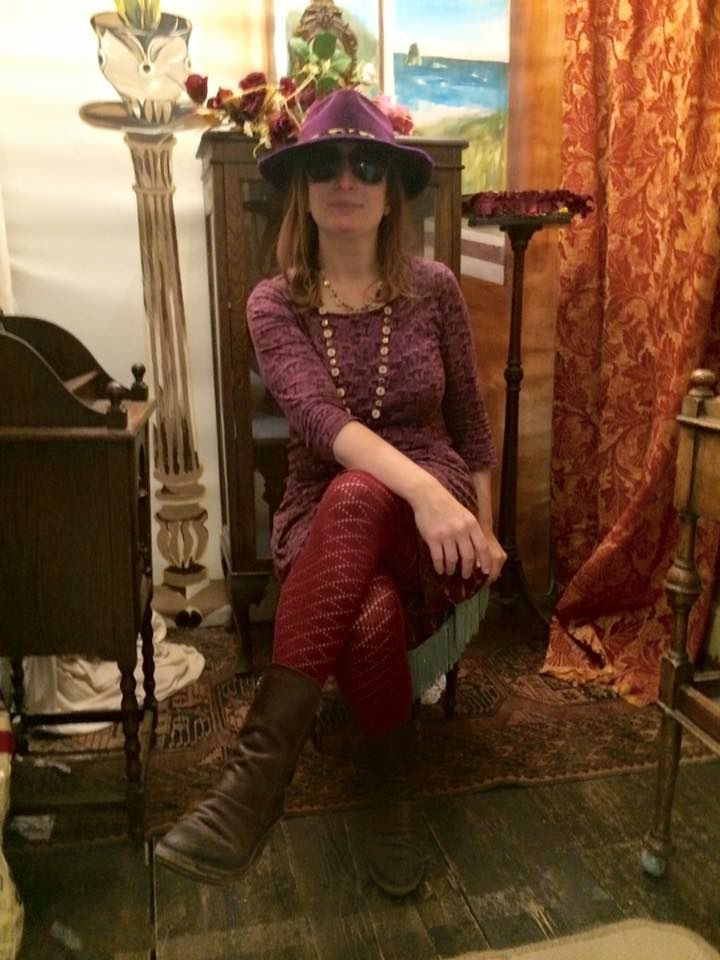 In the spirit of ‘Linguists Anonymous’, I am Felicity Jones, 45, and I am mildly addicted to learning other languages. I speak French, German, Spanish, Italian and some Mandarin. I have used uTalk to learn some Danish, and my January challenge is Greek.

Even as a child I would listen under the bed cover to a transistor radio beaming in words I could not understand from across Europe when I was meant to be asleep, and tried to make sense of the country names on foreign stamps. I then had the deeply unusual benefit of inspirational language teachers at school. Now, I travel a lot for my work and for fun, and as I always need to know how to say I am vegetarian – in Korean gogi bego is the most effective way to be clear about that – I have an excuse to learn at least a few words. Being able to say ‘thank you’ or ‘good morning’ makes travelling much more human.

What would I say to someone thinking about learning another language? Stop thinking about it and get going! The longer you think about it, the bigger the mountain seems. And don’t be afraid to communicate right from the off, even if you can only say hello or thank you – that’s why I love uTalk as it’s not just flat lists of words; you have to think, hear, speak even with your first words. And the Recall is an evil but effective section, the most like real life you can get to by yourself.

The most inspiring approach I have ever seen is Fluent in 3 Months by Benny Lewis. He uses ‘language hacks’ to accelerate confidence to SPEAK, an approach which transformed him from someone who thought they could not learn languages after school to fluency in seven languages and dabbling in more. Think like a child, open your ears, let yourself sound silly when you shape your mouth to make an unfamiliar sounds, ask someone how you say something in their language. Listen to the radio, read a children’s book, look at the signs in the airport and in shops, skype with native speakers and exchange your skills, go to a bar. Above all, speaking another language is only ever about connecting with someone else, with a different culture, a different way of being, however fleetingly and enjoying it. And if you have any doubt, apparently language learning stimulates the same part of the brain as other pleasurable activity!