Why every language in the world uses the same two words for “tea” and why in fact, that assumption is wrong! (There’s actually only one word for tea!) 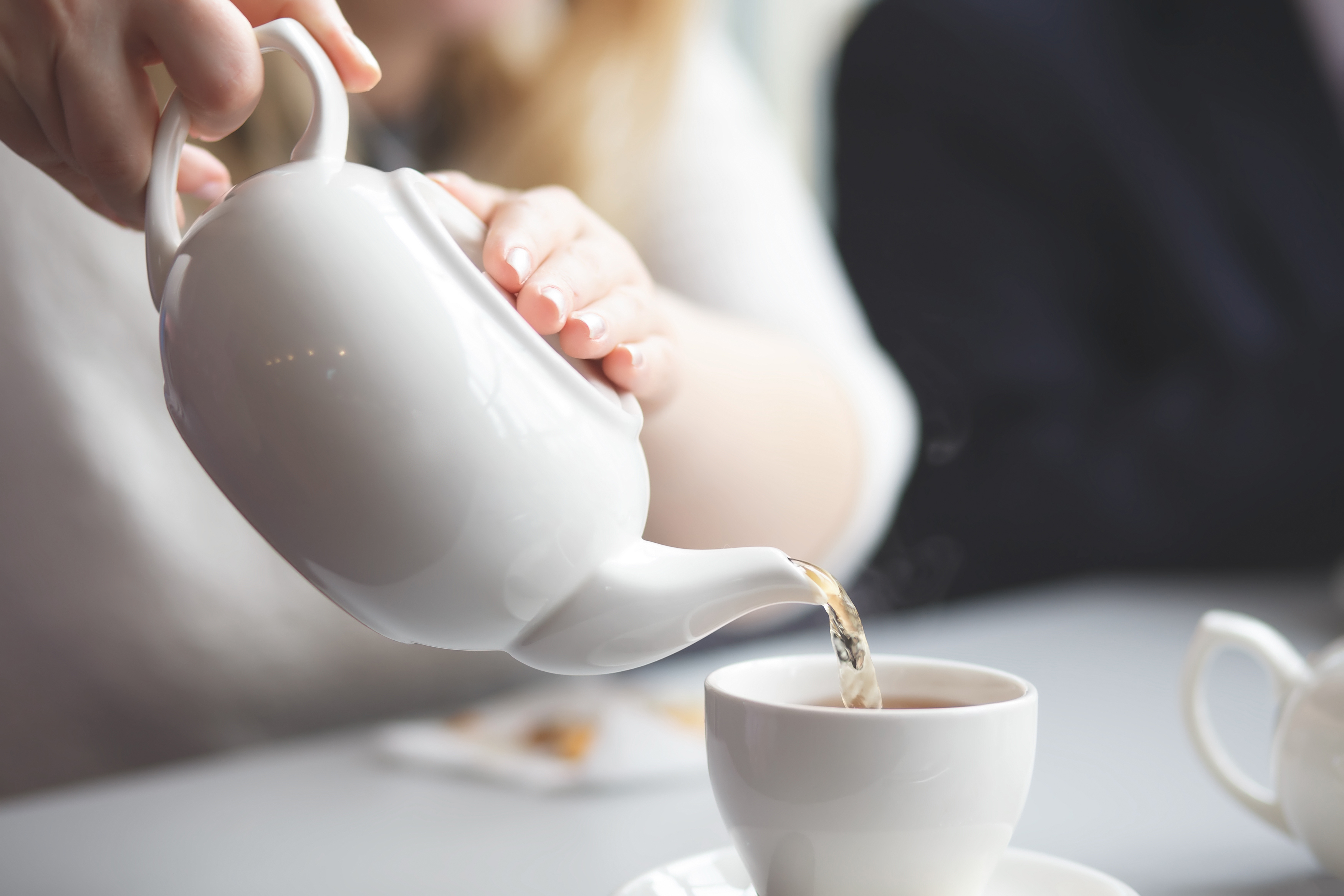 The word “tea”, in almost every language in the world, is ultimately of Chinese origin. Whoever first came up with the expression “not for all the tea in China” obviously had an inkling of what’s going on. Everything from “tea” in contemporary English to thee, Tee, thé and té in Dutch, German, French and Spanish, to char in older English slang, chá in Portuguese, chai in Persian and Hindi-Urdu, çay in Turkish, chay in Russian and shay in Arabic can be traced back to a single word in Chinese. And yes, even the unusual sounding Polish herbata and Lithuanian arbata!

These differences in pronunciation can be traced back to the dialects of various regions in China as well as to the historical trade routes that brought tea to the wider world. The Chinese language consists of hundreds of often mutually unintelligible dialects with huge differences in pronunciation. “Tea”, written茶, is pronounced chá in Mandarin and Cantonese, but te in the dialect of Southern Fujian Province and Taiwan.

The Dutch were among the first Europeans to trade with China and had an outpost on what is now Taiwan. Having picked up the word te – from the local Fujian-Taiwanese dialect – they then proceeded to introduce this exotic new beverage to most of Western Europe.

The Portuguese, however, got their tea from Cantonese-speaking Macau and thus preferred the Cantonese pronunciation, chá. The Poles, Lithuanians and Belarussians on the other hand, preferred to use a Latin phrase for “tea herb” instead – herba thea (the thea part coming from Fujian-Taiwanese dialect via Dutch). And this was thus the origin of the words herbata, arbata and garbáta in these languages.

Along the Silk Road, Persian traders bought their tea from Northern China, where Mandarin is spoken. Hence their word chai, is derived from Mandarin chá. Chai then passed on to Central Asia and further west, into Russia and the Balkans. The Persians also introduced chai to the Arabs, who pronounce it shāy. In the 16th Century, Turkic- and Persian- speaking Moghuls introduced chai to the Indian subcontinent. With trade, chai even made it all the way to the east coast of Africa and is now the usual word for “tea” in Swahili.

Most Asian languages like Japanese, Korean, Vietnamese and Thai got their words from earlier, archaic forms of Chinese. The Indonesian and Malay teh was introduced by traders from Fujian and the Filipino tsa or tsaa by the Cantonese.

The only languages that do not use a variant of cha or te is Burmese and a few minority languages in Southwest China and the highlands of Southeast Asia where tea is a native species.

And there you have it – the story of how the whole world got connected thanks to one soothing beverage with a single name (and its many, many colourful incarnations).