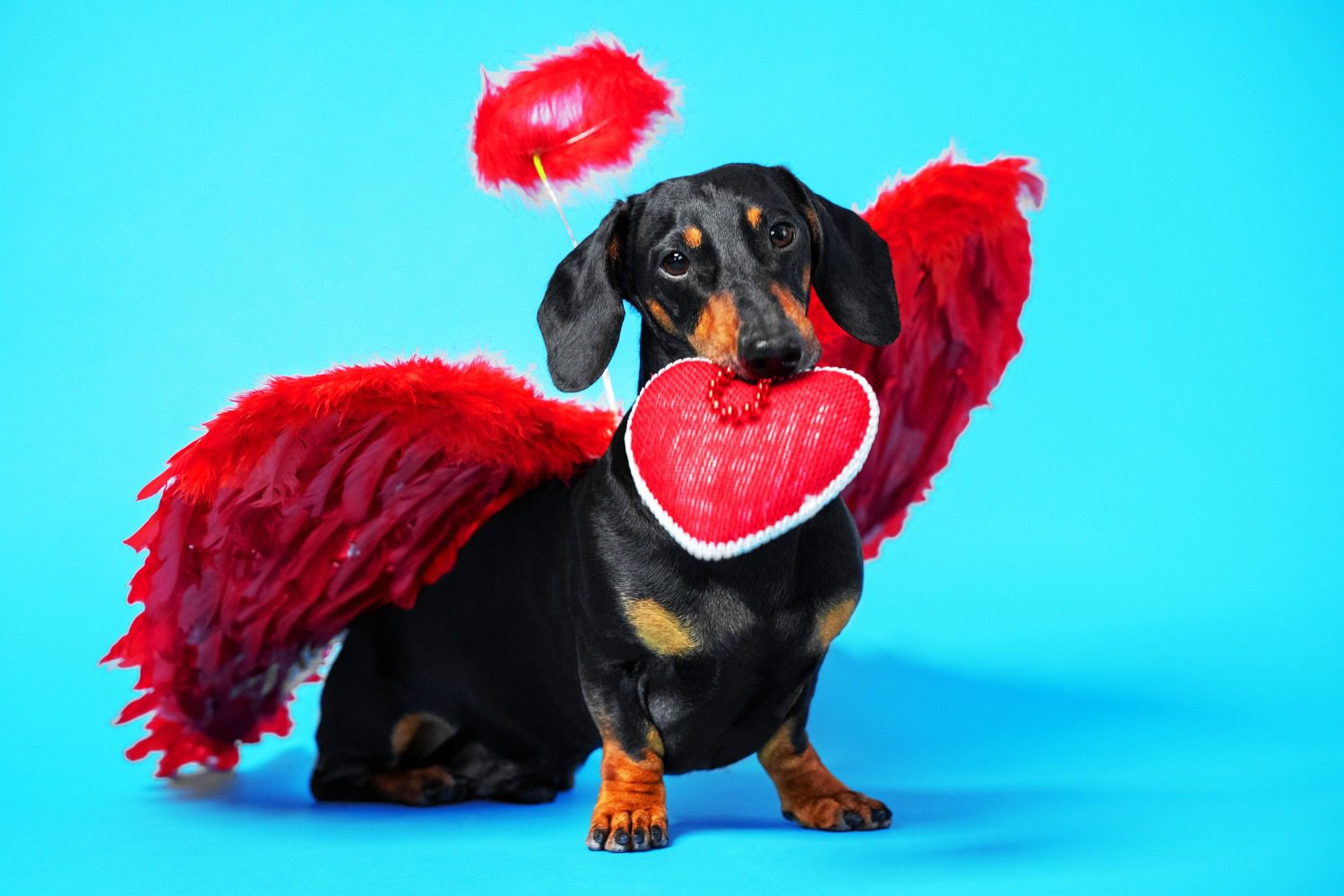 Valentine’s Day is celebrated in many wonderful ways around the world. uTalk’s Language guru, Brian, presents five countries and their colourful customs all done in the name of love!

Argentineans are so passionate about love that in addition to Valentine’s Day, they celebrate an entire week in July called La Semana de la Dulzura or ‘Week of Sweetness’ to show their affections to each other. Argentineans exchange sweets and chocolates for kisses during this week and if you’re lucky enough to be in Argentina from the first to the seventh of July (or if your significant other is Argentinean!) remember to have those sweets on hand!

February is traditionally Carnival time in Brazil, so Brazilians will be too busy partying, drinking caipirinhas and dancing to even bother with Valentine’s Day! Instead, they celebrate Dia dos Namorados, meaning ‘Lovers’ Day’ on the 12th of June in honour of Saint Anthony, the patron saint of marriage. Single Brazilian women perform a ritual on the night before Dia dos Namorados called simpatias to glimpse the future! For simpatias, the young woman writes the names of her potential suitors on pieces of paper and folds them up on the eve of 12th June and first thing in the morning opens one at random. The name she picks is her best choice for a husband! This, of course, only works on Dia dos Namorados!

Unlike the more passionate South Americans, Finns take it slow on Valentine’s Day. Known as Ystävän Päivä or ‘Friends’ Day’, the 14th of February is a day to celebrate friendships of all kinds. If you happen to be in Finland on that day, don’t be disappointed if that Valentine’s Day card you were expecting from a certain someone merely says ‘Happy Friends Day’!

In Japan, Valentine’s Day is all about chocolates! Japanese women spoil their husbands, boyfriends and crushes with high-quality本命チョコ(honmei-choco), meaning ‘true feeling chocolates’. Meanwhile, male colleagues, bosses and casual friends get the cheaper義理チョコ(giri-choco) or ‘obligation chocolate’ as a token of respect. However, men are not left off the hook – on the 14th of March, known as ‘White Day’ in Japan, men who received honmei-choco from their significant others are obliged to return the favour by giving their loved ones expensive presents like jewellery or clothes.

In the Philippines, Valentine’s Day is taken one step further than the rest of the world. It is not uncommon to see hundreds of couples congregating to get married en masse in public places! Here, public wedding celebrations are often sponsored by the government and casual visitors to the Philippines on a walk through town on the 14th of February might find themselves surrounded by a sea of brides and bridegrooms!

2021 is (we hope!) going to be bigger and brighter, so what are you waiting for? Sign up with uTalk and start speaking the language of your next holiday destination. Who knows, it might even help you find that special someone when you get there!