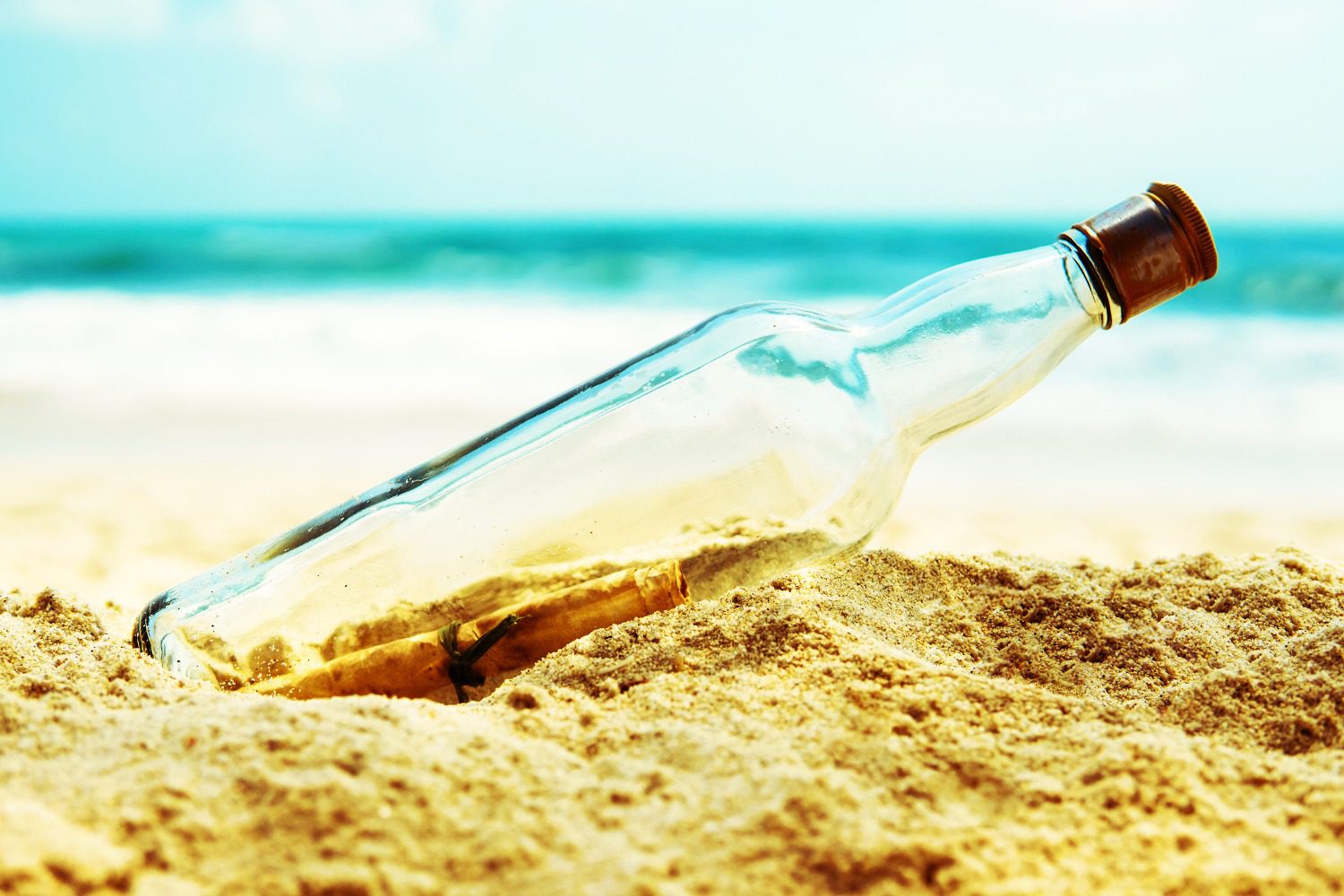 The Indonesian word for ‘dictionary’ (kamus) is almost the same as the Swahili word (kamusi) and is in fact an old borrowing from Arabic that somehow came from the Greek word for ‘ocean’. Confused? Here’s how multilingualism and trade spread three rather unusual words around the world.

An ocean of words

How on Earth did the same word end up on opposite sides of the ocean, thousands of kilometres way from their respective countries? Indonesia is located in South East Asia, closer to China, while Swahili is spoken on the East African coast. The answer might lie in trade and multilingualism.

For centuries, Arab and Persian traders spanned both sides of the Indian Oceans, bringing exotic spices and silks from the Far East and Southeast Asia, while at the same time transporting ivory and – most unfortunately – slaves from East Africa to the Arabian Peninsula. Both the East African coast and what is now Indonesia were centres of trade where merchants from India, China, Persia and the Arabian kingdoms mingled with natives and learned each others’ languages. Over time, these words became so commonly-used that they literally became nativised. As a result, both Indonesian and Swahili have a complex mixture of vocabularies – Indonesian is full of Sanskrit, Arabic, Persian, Dutch, and Portuguese loanwords, while Swahili is rich in words from Arabic, Persian, Urdu, Portuguese and, increasingly, English. It is unsurprising that Indonesian and Swahili would have overlapping borrowed vocabularies.

One of these is the word for ‘dictionary’. ‘Kamus’ in Indonesian and ‘kamusi’ in Swahili both come from the Arabic qamus قَامُوس‎ meaning both ‘ocean’ and ‘dictionary’. So, why would ‘ocean’ also mean ‘dictionary’, you might ask?

Indeed the word qamus was borrowed by the ancient Arabs from the Greek ωκεανός (okeanos) and was used to both describe an actual ocean as well as a metaphorical ‘ocean of words’ – hence the spread of the word ‘kamus’ throughout the Islamic world. Ironically enough, ‘kamus’ travelled to distant shores on opposite sides of the Indian Ocean.

Another word that followed the trade winds, spurred on by multilingual merchants, is the word for ‘table’. A Turk would recognise the similarity between the Swahili ‘meza’ and his or her own ‘masa’. Also the Malay and Indonesian ‘meja’, or even the Filipino ‘lamesa’.

The ancient Latin ‘mēnsa’ meant ‘table’ or ‘altar’. Centuries later, ‘mēnsa’ would evolve into the Spanish and Portuguese ‘mesa’. In search of spices, Portuguese explorers to Southeast Asia introduced ‘mesa’ to what is now Malaysia and Indonesia and the result is the modern Malay-Indonesian ‘meja’. The Spaniards who later conquered the Philippines would bring ‘la mesa’ into the Philipine languages, hence the modern Tagalog ‘lamesa’. The Swahili ‘meza’ was also introduced into East Africa by Portuguese explorers and merchants.

In the Eastern Balkans, Latin evolved into Romanian and there ‘mēnsa’ became ‘masă’. Over time, ‘masă’ would be borrowed into Bulgarian. Finally, during Ottoman times, Bulgarian migrants to Istanbul brought this word with them, introducing ‘masa’ to Turkish.

What do cards and charts have in common?

Another interesting word that is shared by Indonesian and Swahili is ‘kertas’ / ‘karatasi’ meaning ‘paper’. Both Malay-Indonesian ‘kertas’ and Swahili ‘karatasi’ were borrowed from the Arabic قَرْطَاس‎ (qarṭās) meaning ‘scroll’ or ‘parchment’, which the Arabs had in turn borrowed from the Ancient Greek χάρτης (khártēs). The Greek khártēs was later borrowed into Latin in Roman times where it became ‘charta’, the ancestor of our modern ‘chart’ and ‘card’! Yes, the English words ‘chart’ and ‘card’ share the same roots with the Indonesian ‘kertas’ and the Swahili ‘karatasi’.

These three words are just a fraction of the hundreds of trade words shared by many different languages across the world due to the movements of ancient multilingual merchants. For these people, the ability to speak many languages was an essential skill – a skill that would shape the destinies of countless cultures across the globe.