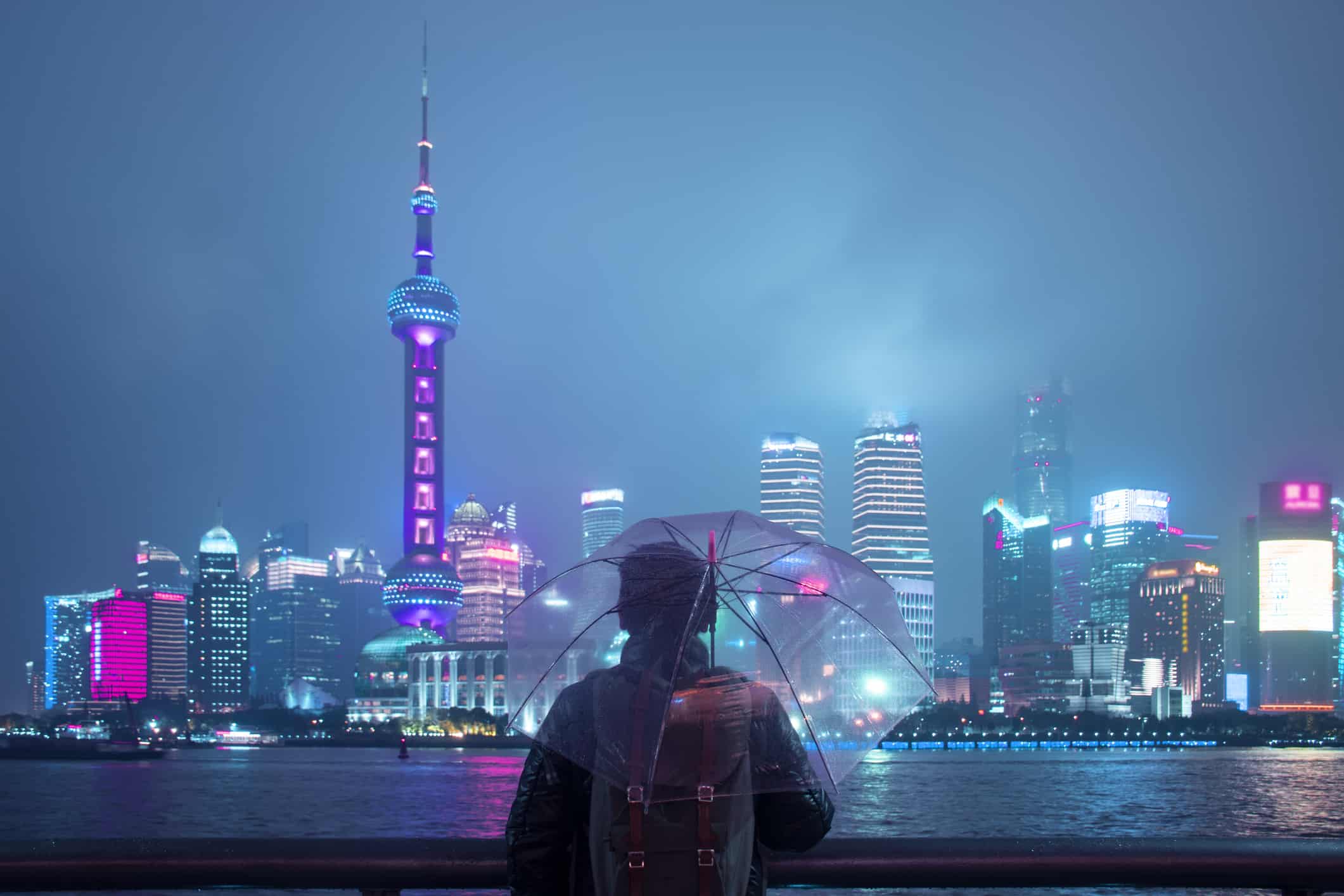 In case you missed it, we’ve recently been working hard here at uTalk to add our 145th language – Shanghainese! – to the app. This language has been months in the making and we’re very excited about it. The only problem is, despite the fact that there are 14 million Shanghainese speakers, there are still plenty of other people who’ve never heard of it. If you’re one of those people, don’t worry. We’ve got a quick introduction here for you!

Let’s get one thing out of the way first. While Shanghainese is a dialect, it isn’t related to Mandarin Chinese – China’s official language, which is spoken by 1.3 billion people. Shanghainese is a dialect of Wu Chinese and, while Wu Chinese and Mandarin Chinese are from the same branch of the same language family, speakers of one don’t necessarily understand what speakers of the other are saying.

But there’s one thing we haven’t covered here – where did Shanghainese come from?

What is Shanghainese?
[hide]

A Short History of Shanghainese

China, famously, has a long history, with at least 3,000 years’ worth having been written down. Our journey with Shanghainese, however, begins in the Qing Dynasty, also known as the Great Qing. This was the last imperial dynasty of China, established in 1636 and ending in 1912.

During the later part of the Qing Dynasty, China was becoming more open to other countries, with the city of Shanghai finally open to foreign investment. This changed everything about the city, including the language spoken there. Before this, Shanghainese had been subordinate to other languages in the region; in the late 19th century, most of its vocabulary had been a hybrid of two other Wu dialects: Southern Jiangsu and Ningbonese.

However, as a result of Shanghai’s speedy economic growth from the 1850s onwards, Shanghainese became one of the fastest-developing languages of the Wu family. It changed drastically and quickly and also replaced Suzhounese as the prestige dialect of the Yangtze River Delta region during this time. This growth continued through to the 1930s, which is when migrants began to arrive in Shanghai and learnt the local language.

Things changed after 1949. The government declared Mandarin Chinese (Putonghua) to be the official language of China, which led to a decline in Shanghainese’s dominance in the region, but also its usage in general. Major economic reforms took place, particularly from 1978 onwards, meaning a greater number of migrants from all over the country went to Shanghai, bringing their own languages with them. As the language most people had in common was Mandarin – most people educated after the 1950s could generally understand Mandarin, even if it was not their first language – this began to displace Shanghainese more and more.

Still, despite all this, Shanghainese retained its prestige status, at least among the Shanghai locals, and was a vital part of the city’s culture. Even in the 1990s, it was still common to hear radio shows or see TV in Shanghainese. One popular example is 孽债 – Sinful Debt – a 1995 television drama, where most of the dialogue was in Shanghainese, meaning that Mandarin subtitles were added when it was shown outside of Shanghai and the surrounding area.

On the other hand, Shanghainese saw yet another steep decline after 1992. Its use was discouraged in schools and the production of Shanghainese (or Shanghai-specific) TV programmes led to accusations of regionalism or localism, which is a recognised issue in China. Shanghai’s emergence as a global city also cemented the use of Mandarin as a primary language, as people began to flock there not just from within China, but from all over the world.

Although there have always been speakers who believe their language should be protected and used, concentrated efforts to revive Shanghainese seemed to start popping up from around 2005. For example, at a municipal legislative discussion in Shanghai in 2005, Ma Lili, a Shanghai opera actor, said that she wanted help protecting Shanghainese because it was difficult for her to recruit young opera actors who could speak and sing in the language.

In 2012, Shanghai Airlines began broadcasting their announcements in Shanghainese on several routes, and some Shanghai city buses have begun to do the same. The Municipal Language Commission has also run training classes for medical staff (2012), has begun collecting data about Shanghainese to preserve the language (2011) and has made an effort to promote Shanghainese in kindergartens across the city (2013). As for TV – the follow up to Sinful Debt, Sinful Debt 2, was broadcast in 2010, and still featured Shanghainese dialogue, though it was sadly met with more critical reviews than the first outing.

Of course, a constant increase in internet use, particularly in the last decade or so, may hopefully lead to an uptick in people learning Shanghainese – whether they are hoping to reconnect with their native or heritage language, or are looking to learn something new. This has been seen across many different endangered or minority languages, as the internet allows people to connect both within that group, but also share their experiences with those outside of it.

It is important to remember, too, that Shanghainese shares the same fate as many other indigenous languages of China. Although Mandarin Chinese may be the country’s official language and is understood by a large proportion of its population, it is estimated that around 400 million people do not speak the language. While this is less than 30% of China’s total population, it is still a huge number of people who speak a wide variety of languages.

This brings us back to why we’ve chosen to add Shanghainese to the uTalk app. We are working to add more and more underrepresented languages wherever possible, working with native speakers to ensure accurate translation and pronunciation for you to learn from. Every language is important to someone and by learning even a few words, you are helping to promote and preserve it.

So, why not go and try out our Shanghainese content right now? Just head here, download the app, and you can get started with our Free Starter Words straight away. (You don’t even need to register!)

And if you find you like it, then come back here to get 40% off our Shanghainese subscriptions. It’s win-win, right?