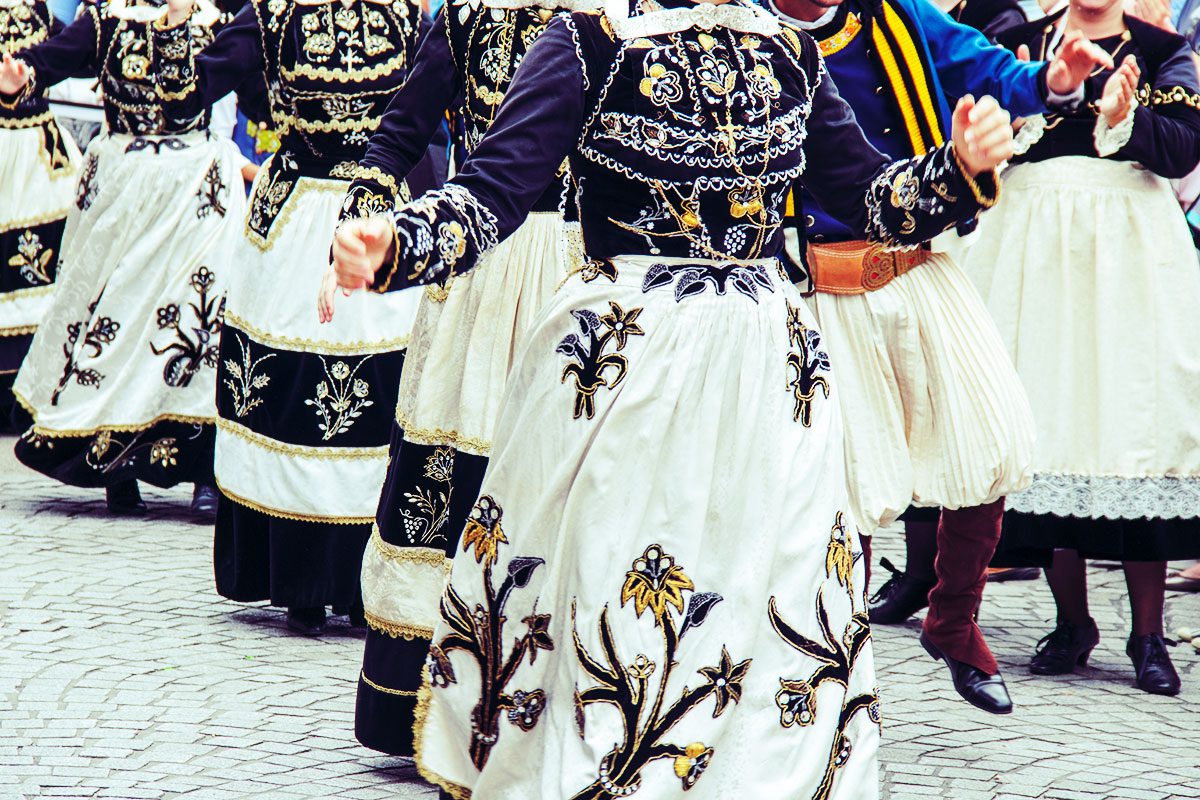 Say demat (hello!) to the newest addition to the uTalk app – Breton! This language has an interesting history, being the only Celtic language still spoken in Continental Europe and having close ties to Cornish. But who speaks it? Where did it come from? And, of course, we’ve got some Breton words and phrases for you to learn!

Where is Breton spoken?

Today, Breton is mainly spoken in Brittany, France. It’s mostly spoken in Lower Brittany, but the approximately 200,000 speakers are spread across the region. Altogether, this 200,000 makes up less than 5% of the population of Brittany, so Breton is very much a minority language.

Traditionally, there have been four dialects of Breton. They are leoneg, tregerieg, kerneveg, and gwenedeg. The dialect names refer to areas that were under the control of bishops during the medieval era. Although there are different dialects, it is difficult to precisely find the boundaries between one and the next because they form what is known as a dialect continuum.

dialect continuum: a series of language varieties spoken across a geographical area in a way that means neighbouring varieties are able to be understood

In 1950, Breton had around one million speakers and its decline means that UNESCO classifies it as severely endangered. There are many different reasons for its decline, but this may be partly down to the fact that only French is an official language of France and support for regional or minority languages by the French government has fluctuated over the years. In fact, Breton is the only living Celtic language that is not recognised by a national government as an official or regional language.

This also means that many people who speak Breton also speak French, although the two languages are not related. Like French, Breton is an Indo-European language, but Breton is Celtic, whereas French (like Spanish, Portuguese, Italian, and Romanian, to name a few) is a Romance language. Still, French has influenced Breton (as has, historically, Latin), with some vocabulary having been borrowed from French into the language.

Where did Breton come from?

As for Breton specifically, it came from a Brittonic language community that stretched from Great Britain to Armorica (known as Brittany today). Old Breton was recorded as being spoken there from the 9th century and was the language of the upper classes until the 12th century. After this, it became the language of commoners in Lower Brittany and there was a shift from Old Breton to Middle Breton.

Modern Breton – the variety of Breton spoken today – has existed since around the year 1650. As an Insular Celtic language, it is related to Scottish Gaelic, Irish, and Manx, but is most closely related to Cornish and Welsh, as all three are of the Brittonic (also spelt Brythonic) branch. Cornish and Breton were suspected to be mutually intelligible until the mid 18th century, when Cornish went into a steep decline and was considered to be extinct until its 20th-century revival.

Nowadays, because of changes in the way Breton is pronounced, Cornish and Breton are unlikely to be as mutually intelligible immediately, although when written down, it is easy to see their connection.

Learn some Breton words and phrases

Well, now you’ve learnt a lot about Breton, it’s time to learn a little of the language! Check out the table below to learn some basic words and phrases in the Breton language:

And, if you were wondering, here’s a little snapshot of what Breton sounds like:

We hope you’ve enjoyed learning all about Breton, mainland Europe’s final Celtic language, with us. Want to find out more? Learn Breton on the uTalk app! You’ll learn 2,500 words and phrases, all recorded in-house by two Breton speakers.