We’ve just found this fun illustration by ESL of the 50 weirdest languages on Earth (and beyond), and it’s got us thinking…

What makes a language ‘weird’? Is there even such a thing as a weird language, or do they just seem strange to us because we don’t know them? 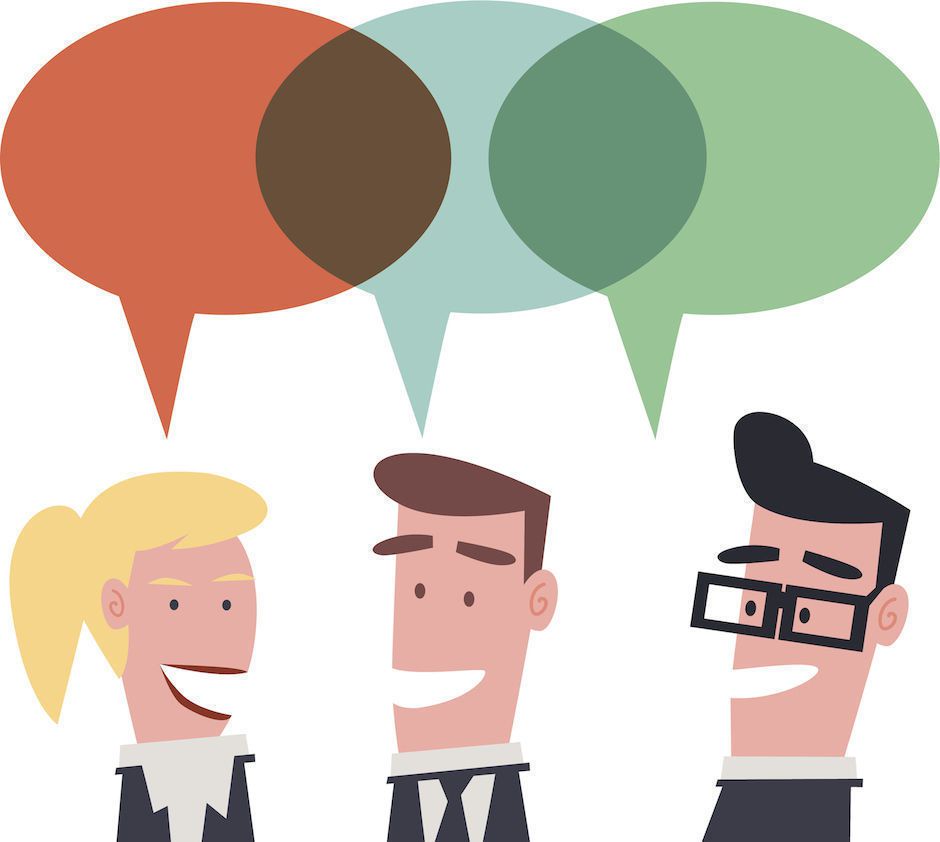 We’d agree that English is a pretty crazy language, and can only imagine how difficult it must be for a non-native speaker to learn. But does that make it weirder than, say, Mandarin, in which you can say something completely wrong if you get the tone even fractionally out?

Maybe weird isn’t the right word. Maybe we should be looking for the most interesting language – although that might be a hard one to pin down too, because who decides the criteria?

It’s a bit like trying to say which language is hardest – or easiest – to learn; it’s all a matter of perspective. And since nobody can know all the languages in the world (although we know of a few polyglots who are giving it a good try!), there’s always the chance that another one might come along that’s even stranger to a non-native ear.

What do you think is the world’s weirdest language, and how did you choose? Let us know in the comments!