In today’s blog post, father and son Joseph and Reuben share with us their JLC story and how learning made fun got them counting the days until this year’s competition.

If you’re a parent or teacher of children aged 10 and under in the UK, visit juniorlanguagechallenge.com to find out more about our annual competition, which opens on Friday 11th March.

Reuben was just 6 and in Year 2 when a teacher with a passion for languages opened the JLC to this year group for the 1st time. Reuben got stuck in to learning Spanish, then Greek, breezed past most of the school including the Y6s and in to the East-Midlands’ semi-final. He came 4th. This was an inspiration to the other children that left them waiting for the next JLC. His success justified an early introduction of Abbey Road children to the exciting challenge of learning a new language. The sheer passion and excitement with which he approached the languages, the colourful child-friendly software and the brain-teasing range of games that increased in difficulty as his competence increased and introduced the language as it might be used in every-day life, kept him glued to learning, so much so that he was at it during every waking moment. For once, we parents did not have to battle with him to get off his game console or the iPad! Most importantly he remains as enthusiastic and motivated several challenges on. 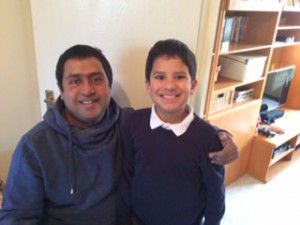 Reuben waited eagerly for his next shot at the JLC in Year 3. While the 1st round was a doddle for him, he crashed ignominiously out of the semi-final, learning an important life lesson, that there is no substitute for hard work. Rather than letting this get him down, he worked very hard and consistently in Year 4, at gaining a working knowledge of Portuguese, then Mandarin and qualified for the final in London. He was very excited and enthused by his success and immersed himself in learning Arabic for this. The fierce competition did not deter him but rather spurred him on and he came 13th after a hard fought set of heats.

Having enjoyed himself so much and coming within a hair-breadth of winning, he continues his JLC journey. He cannot wait for this year’s challenge to begin. He is counting the days!

I started the Junior Language Challenge in Year 2 at the age of 6 and have taken the Challenge every year since then. It is an amazing experience that I look forward to.

I love languages and was extremely interested in participating. I loved the way the games were laid out. This makes them really easy to understand and play and most importantly, it makes the whole experience really fun. No matter how hard the language is or may seem, EuroTalk makes it easy to learn and understand.

JLC combines two extremely important things in life, having lots of fun and language learning. It’s definitely not boring; it’s one of the best and most exciting experiences you can have. I love the competition it creates; the urge to win in all competitors is great. One of the things I love about the JLC is how you can share the massive excitement and competitiveness with other people who are also in the challenge. I strained to be at the top of the scoreboard, competing with my friends Adam and Farah Akbar and many others. 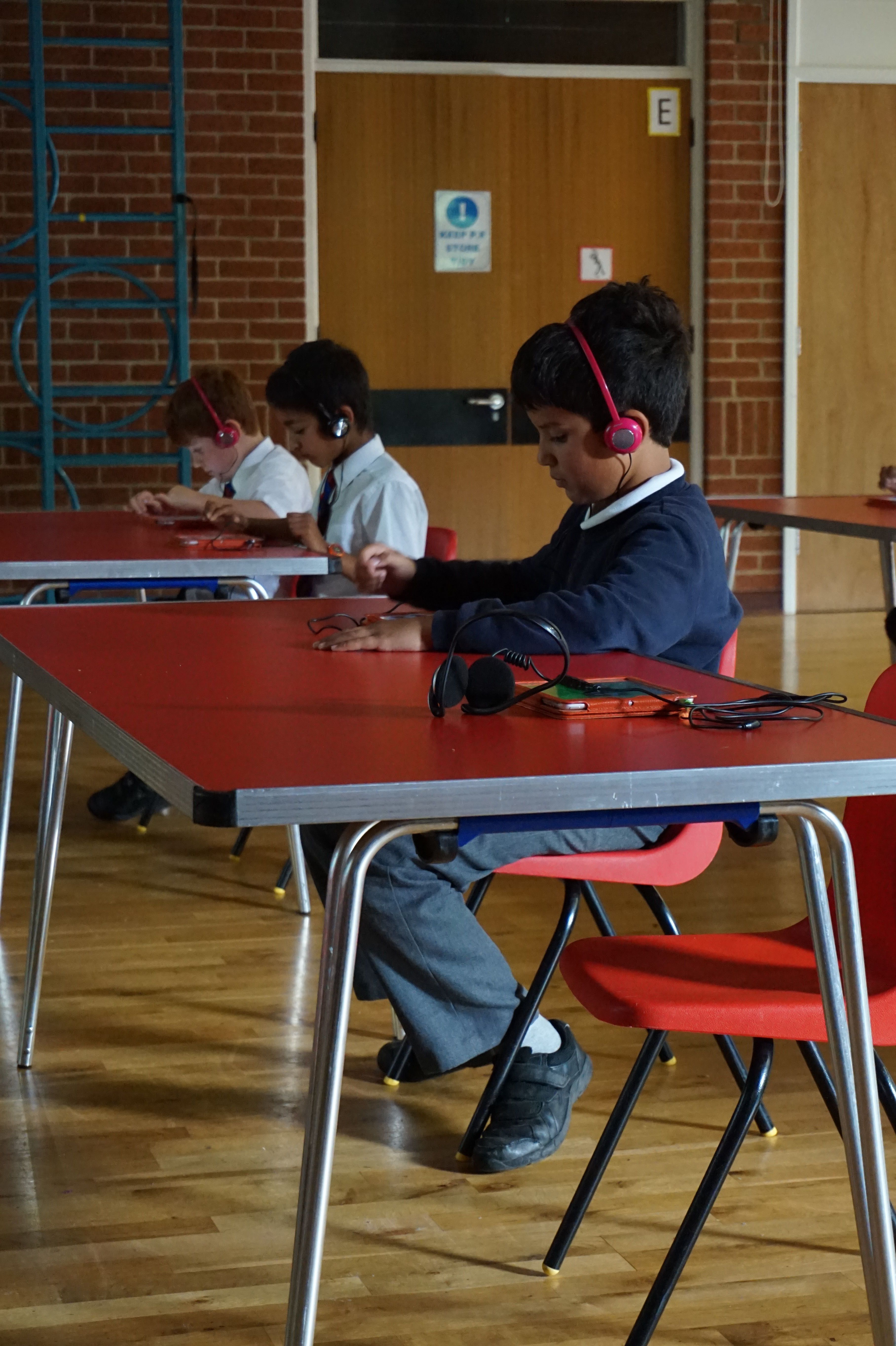 Getting to the semi-final and final is a special feeling I will never forget. The feeling that you’re among the best of the massive amount of participants is simply amazing. The best thing is, the entrance fee is only £5 and it goes to an absolutely wonderful cause, a non-profit organisation called onebillion, whose sole aim and cause is to give the children in Malawi a better education and a much brighter future.