This year in November I went for my first trip in the USA. I was lucky enough to spend my birthday in sunny Florida and it was wonderful! But the story I want to share with you starts earlier than that, on our way. After a 10 hour long flight spiced with excitement, plans and anticipation we landed at Miami Airport. We went through a few security checks and at the last one, there was a nice man who greeted me in good Romanian after checking my passport. When I asked how it is that he knows Romanian, he said he visited our country not too long ago and he made great friends and saw beautiful places.

The stress of the airport was immediately relieved when I heard the Romanian words, and even more because they came from a native English speaker, who learned a few expressions in a language that he probably won’t have much use for except delighting Romanian citizens with “Bună ziua” and “Ce mai faci?” 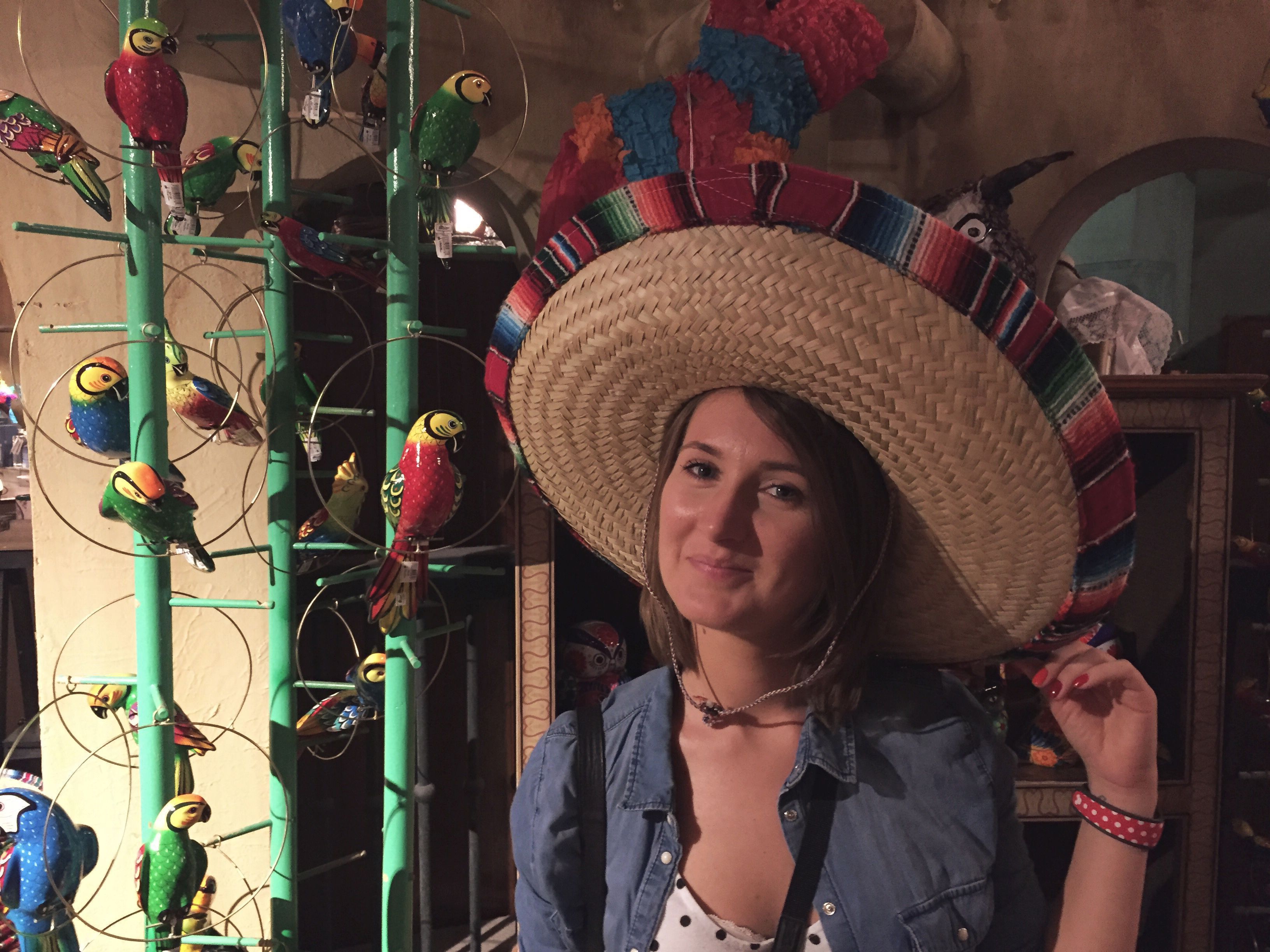 Once we settled into our flat, we went for a walk to discover the city. My boyfriend is a native Spanish speaker and we always comment when we hear someone speaking Spanish on the street here in London, so when the situation occurred we did the same. Then another time. And another time. It’s pretty accurate to say that we heard more Spanish than English in Miami.

I was surprised when I was addressed questions in Spanish from a shop keeper when I wanted to pay for the shopping – I understood from some of the words and gestures that she was asking me if I needed a bag so I proudly replied, “No, gracias!” I immediately got an adrenaline rush from this first time speaking Spanish with a stranger – amazing! It was probably an ordinary conversation for her, but for me it felt like a very important step in my language learning.

We drove further north to Orlando where we noticed that Spanish wasn’t as popular, but you’d still hear it here and there. If you are passionate about languages, I strongly recommend Walt Disney World’s Epcot park – around a big beautiful lake there are many different “countries” with specific food and people that speak local languages, as well as buildings and shops decorated by the specific styles. We went for a Mexican lunch in a Maya pyramid and we got nachos on the house, which was pretty great. 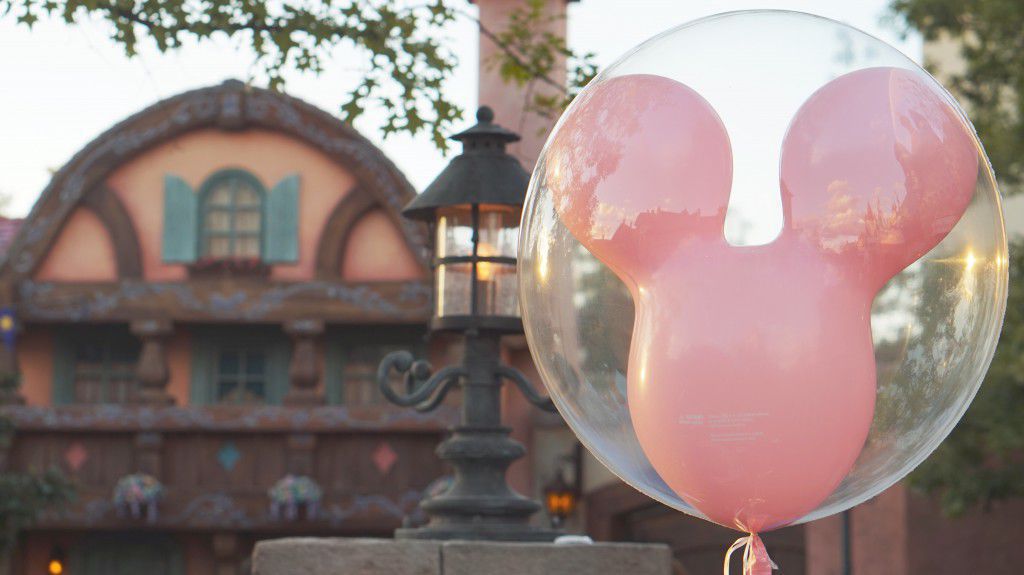 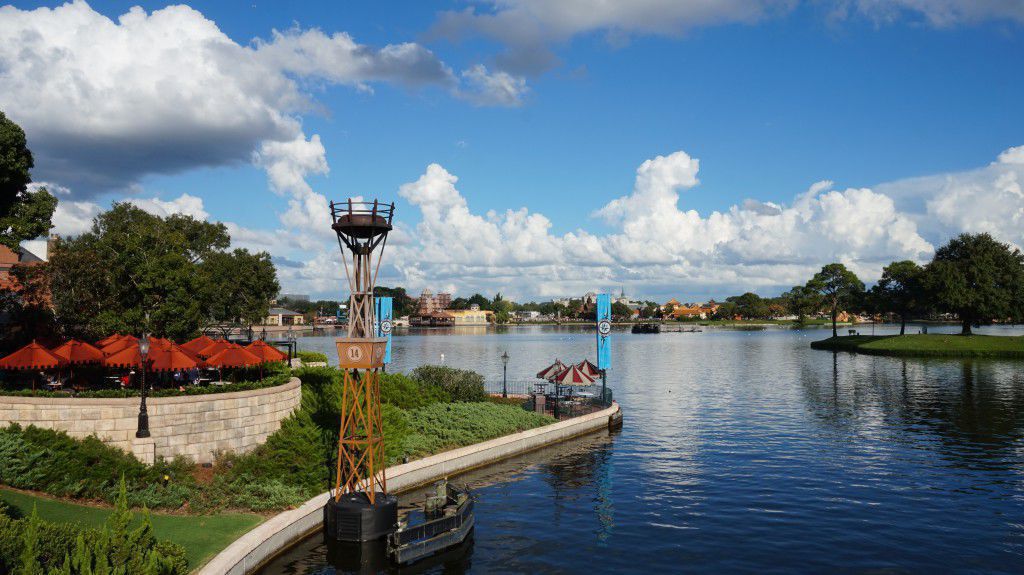 One of the reasons travelling is so amazing is that you find yourself in many different situations and you just have to play it by ear and that’s really fun and exciting. Next time you travel, give our uTalk app a try and you’ll be able to chat with locals as well. Maybe even get free nachos, who knows?