How did you get your surname?

Do you know how you got your surname?

It is regarded as a tradition for women to take their husband’s surnames when they get married in Britain. It’s also the tradition for men to always be Mr but women will be Miss until they’re married and become Mrs. So if Miss Young married Mr Smith, she would become Mrs Smith. A survey in 1994 showed that 94% of British women decided to take their husband’s surname when married. This ‘tradition’ is no longer as common today, with many women choosing to keep their own surname, or creating a double-barrelled surname.

In Poland many women choose to take their husband’s surname when they get married. However, they have masculine and feminine endings to their surnames. My surname – Koszykowska – like many Polish names ends in ‘ski’ for males or ‘ska’ for females; my dad follows this rule, as does one of my uncles, but the other uncle keeps its simple by using ‘ski’ for his family. It’s thought that originally Polish surnames ending in ‘ski’ or ‘cki’ came from the places where people lived; so if you lived in Wola you would become Wolski. 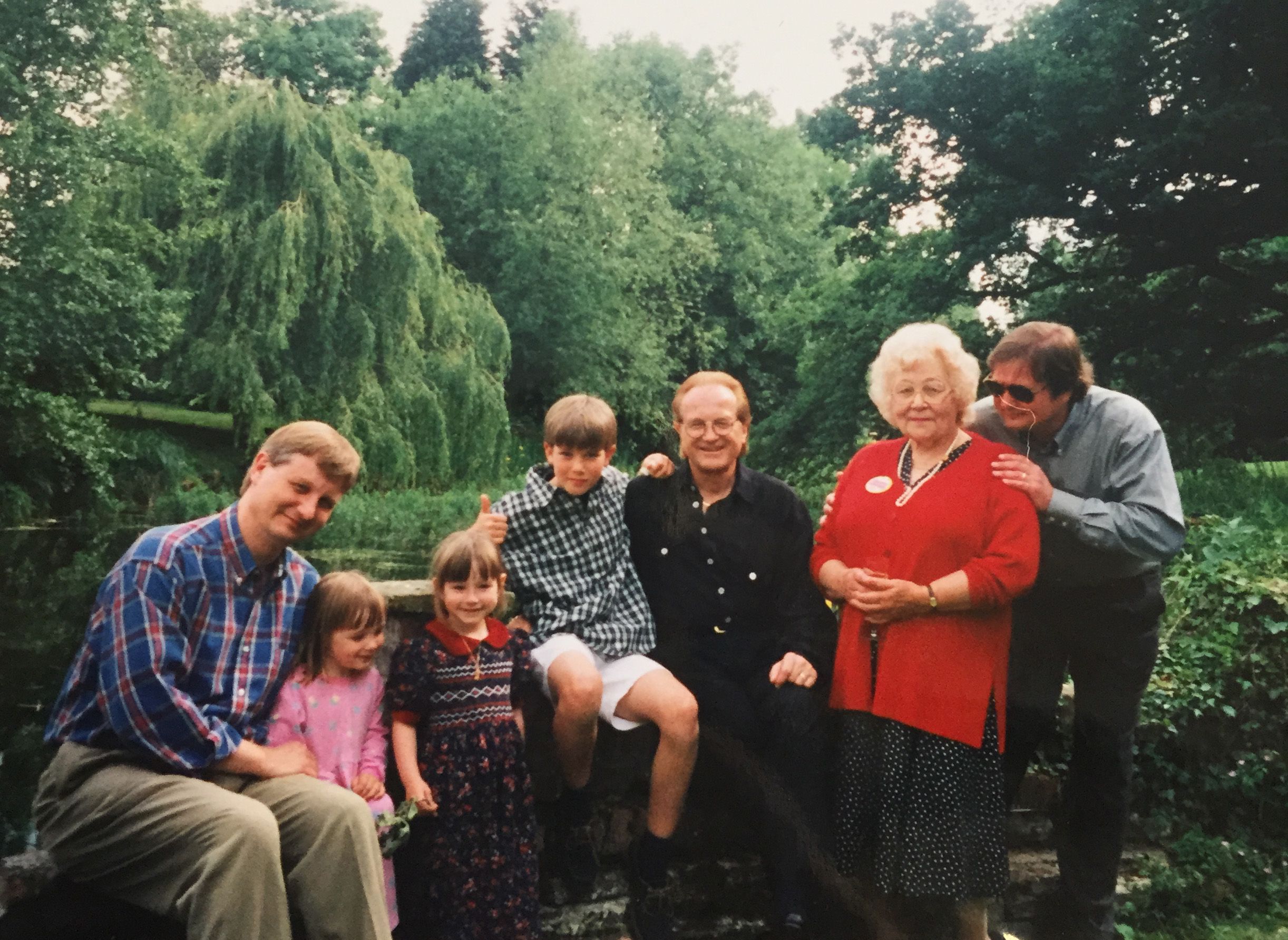 In Iceland the family name reflects the immediate father’s name or in some cases the mother’s. This is a more complex way of creating a surname compared to the British tradition. If Jón Einarsson had a son called André, André’s surname wouldn’t be Einarsson; instead it would be Jónsson. This is a combination of his father’s first name ‘Jóns’ (the s indicates that he is literally Jón’s son) and the Icelandic word ‘son’. If Jón had a daughter her surname would be Jónsdóttir, dóttir being the Icelandic word for daughter. In some cases they may use the father’s middle name, or their grandfather’s name.

In Spain it’s the norm for children to take the surname of the father and their mother’s maiden name to form one surname. For example if Alejandro López marries Daniela Rodriguez, their child Paula will take the father’s surname López as their second name and their mother’s Rodriguez as their third; Paula López Rodriguez. Then it gets slightly more confusing: if Paula marries she won’t change her surname; instead she will add it to her name. For example, she marries Álvaro Arroyo; her name will become ‘Paula López Rodrigues de Arroyo’. This continues when Paula has children, her mother’s surname will be dropped from their surnames to become ‘López Arroyo’.

Is there an interesting story behind your surname? Let us know!