On Friday 17th October, 31 young linguists from all over the country came to London for the final of our national competition for primary schools, the Junior Language Challenge. Since March, they’d learnt Italian for the first round, Japanese for the semi-finals and they’d spent the last few weeks studying the African language of Somali in preparation for the final.

As the final got underway, one thing became very clear – it was going to be close! We started with three tense heats, from which only the top 12 overall would gain a place in the final round. After a break for lunch (and a spot of African drumming to let out the tension), the top 12 returned to the iPads for the final showdown… 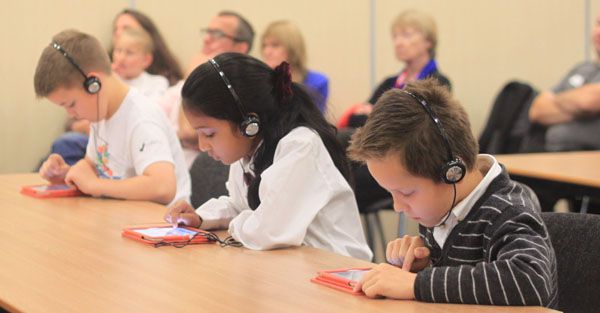 Congratulations to our champion, Yash Suribhatla, who put in an amazing performance to win the top prize of a family trip to Malawi. While he’s there, Yash will have the opportunity to see the work being done by our charity onebillion. Well done also to our runners-up, Nathan Govender from Surrey and Shane Bowden from London. 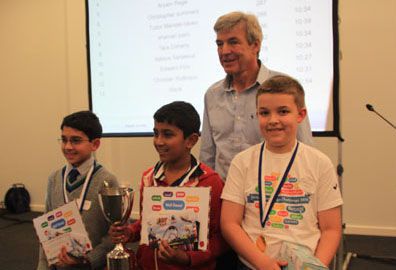 But we don’t want anyone to feel disappointed – with over 1,100 children registering for the JLC back in March, to reach the top 31 in the country is an absolutely amazing achievement and one we hope all our finalists will be very proud of. So we’d like also to say a huge congratulations to all our superstars, not only Yash, Nathan and Shane but also Christian, Nicole, Olivier, Edward, Christopher, Maciej, Rosie, Grace, Tara, Nithya, Aalaya, Matthew E, Isobel E, Matthew W, Tudor, Aryam, Georgia, Ben, Gregor, Cara, Eleanor, Isobel P, Jennifer, Sharvari, Harry, Saarah, Maryam and Theo!

And finally, a few words from our champion 🙂

Hello, my name is Yash Suribhatla and I attend Fairfield Preparatory School in Loughborough. I won the EuroTalk JLC final, 2014. This once in a life-time experience really interested me in learning new languages and I would describe it as one of the best learning opportunities I have ever had, which will remain with me for the rest of my life. I was glad to see all my hard work, trials and tribulations and occasional tears pay off in the very end. Realising that I had won was mind-blowing. What made it even more special was that I had never won such a big trophy in my life!

I felt so frightened as I entered my name at the start of the grand final. Going behind on points in the first three rounds, made me determined to fight back in the next few rounds. Luckily, I managed to pull it off and maintain my lead until the end. I was truly speechless when I won and managed to smile at my teacher, who smiled back in delight. 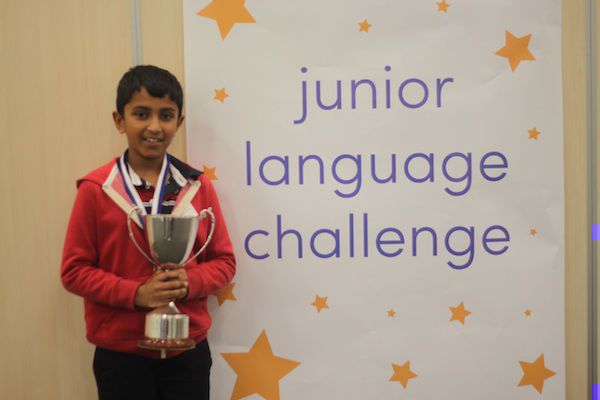 If you’d like to know more about the Junior Language Challenge and how to take part in 2015, you can sign up to our mailing list on the JLC website, where there’s also more information on what the competition is all about. Or you can email us with any questions.