Why Russian? Why not?

Lucy was our first ever winner of the Junior Language Challenge and at age 23 has now chosen to take part in the uTalk Challenge learning Russian. Lucy already speaks Spanish, French, Italian, German and Latin and has been learning languages since she was 10 years old. 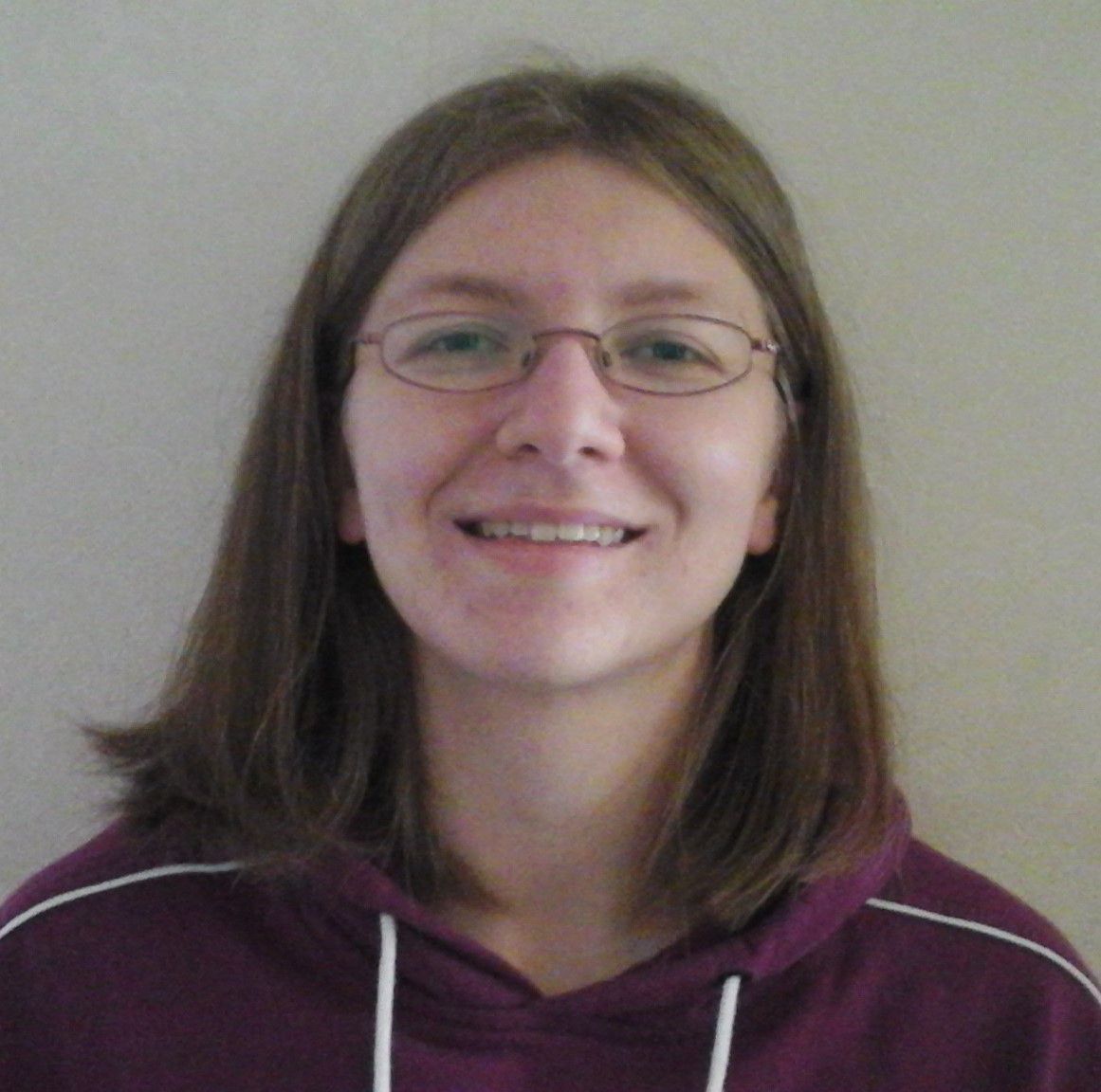 I was talking to some friends at work at the beginning of January, and it came up in conversation that I was learning Russian. ‘Why Russian!?’ one said. ‘Why not?’ was my reply. People are often surprised when I say that I love learning languages. I think to them, it seems a little removed from what I normally do (I work in science). And while I may have decided to work in science instead of languages, that doesn’t mean to say that they aren’t useful to me.

When I was about 10, a teacher from the local secondary school came to teach us Spanish once a week, and I thought it was brilliant! My teacher entered some of our class into the first ever EuroTalk Junior Language Challenge; being able to learn three different languages was even more exciting. Spanish, Greek (my first experience of a language with a different alphabet), and Saami – Santa’s language (northern Finland, to be exact). Taking part showed me that language learning was fun, and set me on a course of lifelong linguistics.

I’d describe myself as a patchwork of languages; I can speak each to a different level, ranging from Italian, my speaking is poor but my translation is decent, to Spanish, where I can happily hold a conversation. My latest is Russian, which I’ve always wanted to learn; I’ve just about got to grips with the Cyrillic alphabet. It’s fun to learn so many languages, it stretches my brain, and I love the feeling of being able to speak to someone in their native tongue, a mixture of pride and respect for their culture. However, that doesn’t mean to say that I don’t have problems! The use of the subjunctive in Spanish will forever escape me (in English we only use it in one specific way, when we say ‘If I were you…’), and those odd little verbs in every language that don’t follow the rules always hide away in the recesses of my mind when I want to use them.

How do I overcome problems? Practice! Practice speaking with others out loud, using odd verbs and new tenses and reading with literature from your chosen language starting with children’s stories and building it up (good for new vocabulary and surprisingly complex!) If you are learning more than one, try to compartmentalise them in your head; have a Spanish head and a French head. My Latin is extremely handy for any new scientific terms, I usually have a guess at what they mean before looking them up. My other languages are great for holidays, trips with work and just keeping my brain active. I certainly don’t intend to stop (I think I may try Basque next): you never know when you might need them!